Welcome to Oregon! Not quite as sunny and granitic as its southerly neighbor, nor as glaciated and mountainous as its northerly one, this state still holds its own must-visit destination: the world-famous Smith Rock.

The golden tuff is actually an exception to the otherwise overwhelming majority of basalt crags. Besides the lower gorge, the best crack climbing in the state is without a doubt Trout Creek. Metropolitan crags include Broughton Bluff, Madrone Wall, and Carver, not to mention those on the Washington side. The Mt. Hood National Forest is also teeming with crags, including French's Dome and Klinger Spring. If you're looking for a big wall, Wolf Rock has what you're looking for. And any peak-bagger's journey would be incomplete without a slog up the south side of Mt. Hood.

There are numerous adventure crags scattered all over the state, from the secluded Rattlesnake in the southwest to the expansive Spring Mountain in the northeast. Get out there and check them out!

All crags have been sorted into areas by region. These are fairly intuitive and hopefully make finding crags easier.

Mountain Project's determination of the classic, most popular, highest rated climbing routes in this area.
More Classic Climbs in Oregon » 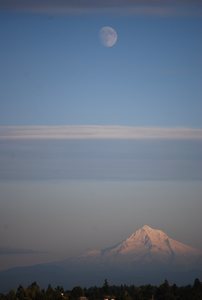 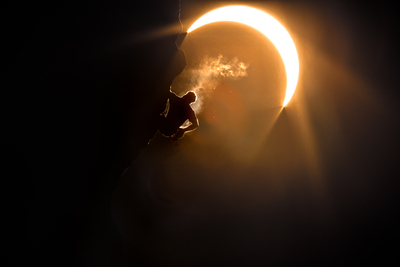 Matt Spohn during the first ascent of Path of T… 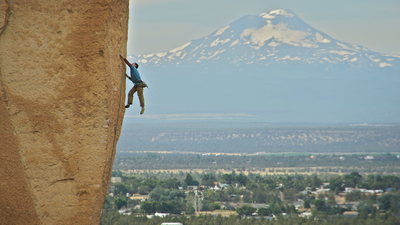 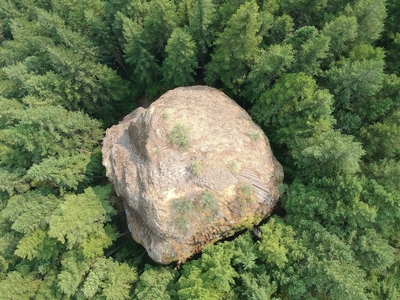 Aerial shot of the dome. 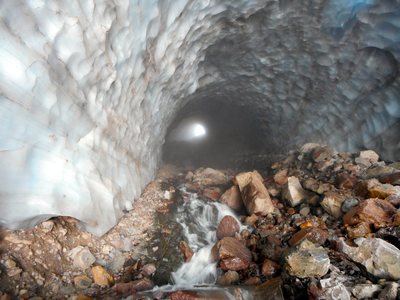 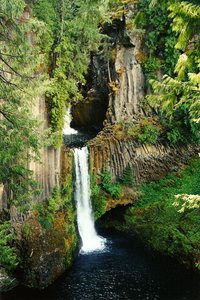 I can't remember where this was, but it's somew… 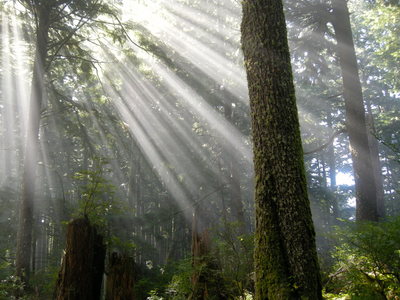 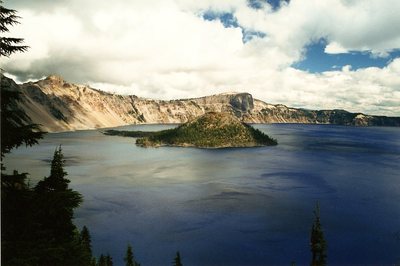 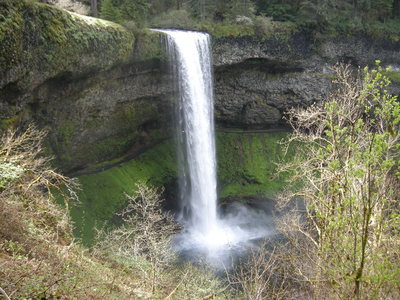 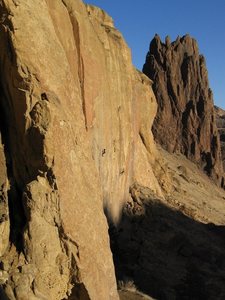 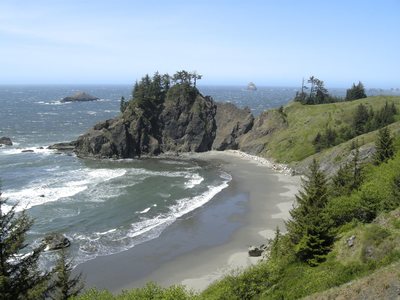 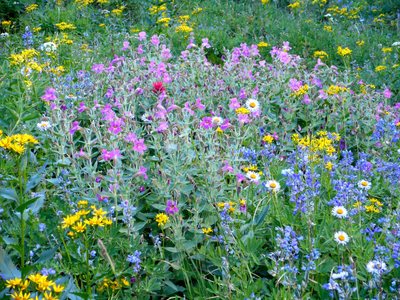 All Photos Within Oregon