Northern Arizona (NAZ) is a vast and varied landscape of rolling ponderosa forests, high elevation plains, rugged canyons, and sculpted sandstone deserts. Home to the Grand Canyon, the Painted Desert, the Mogollon Rim, Mt. Humphreys, Monument Valley, the Vermillion Cliffs, Canyon de Chelly, and some of the best whitewater on the Colorado River, Northern Arizona houses true icons of the Southwestern landscape. The San Francisco Peaks are sacred to the Navajo and Hopi tribes and if you spend any time in the folds, flanks, and summits of this mountain you may get a glimpse as to the reasons why.

Modern climbing in Northern Arizona began in the late 1950s with the first ascent of the Mace in Sedona, done by visiting climbers Bob Kamps, TM Herbert, and Dave Rearick. Their buddy Yvon Chouinard missed the FA, opting to attend Sunday services instead. In the years to follow many of the major formations and spire summits throughout Northern Arizona would be pioneered and an age of vast exploration was set in motion.

As Tim Toula writes in his classic guide, A Cheap Way To Fly, "I entered thru the historical gate of the Flagstaff climbing scene in the fall of 1978 when climbing was still much more of an underground sport than it is today. There was a mystique about climbing then that was hard to grasp. Perhaps it was because there were so few climbers then. Names like Baxter, Coats, Davidson, and later, Murray, Gault, and Mattson floated thru the air like phantoms. Their names heard often, but their talents seldom seen.”

Nowadays that list of names is a river mile long as a steady stream of talent pours out of Flagstaff, which is the heart of the Northern Arizona climbing scene. The age of exploration that began in the late '50s has not only continued to this day, it has blossomed into a collective energy that defines the community here. There is always something new to check out and hidden, or not so hidden gems are still being discovered in surprising numbers. All the while the list of classics grows steadily and more diverse.

Northern Arizona has long been held as a bastion of traditional climbing and for good reason. With the sumptuous single pitch basalt crags like Paradise Forks, The Overlook, Volunteer Canyon (The Cwm), and The Waterfall, Northern Arizona is a hard rock trad climber's dream with easily accessed four star routes. The volcanic Dacite crags on the San Francisco Peaks and the Mt. Elden Crags offer up a variety of trad routes which for the most part, tend to be engaging little endeavors. Add to that the gritty back country adventures of the Grand Canyon, the mysterious quartzite Hualapai Wall, and the soft stone spire paradise, the Sedona Area, you might just find yourself mixing dreams with reality in otherworldly landscapes. 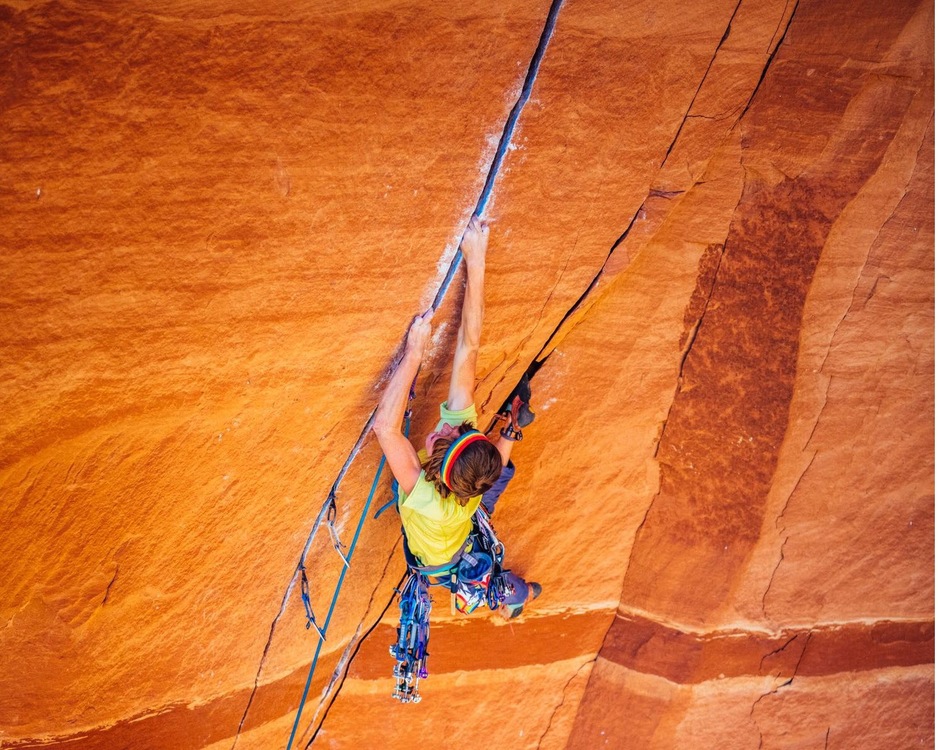 If you are looking for sport routes in Northern Arizona, you won't have to look too hard. To the east lay crags like the Winslow Wall and Jacks Canyon south of Winslow. Around Flagstaff you will find great crags like The Pit (aka Le Petit Verdon) and the Mt. Elden areas Solitude Canyon, Devil’s Head, Upper Middle Elden Canyon, and Oaklands, as well as, Peaks Crag and the Hobo Jungle on the San Francisco peaks. Way up north are the unique limestone crags of the The Arizona Strip which includes the Virgin River Gorge and Lime Kiln Canyon. Sport climbing is alive and well throughout Northern Arizona. Whether you are looking for steep pockets or off vertical crimps, the list of fine crags and excellent routes is sure to keep you happily swinging through the air. One way or another. 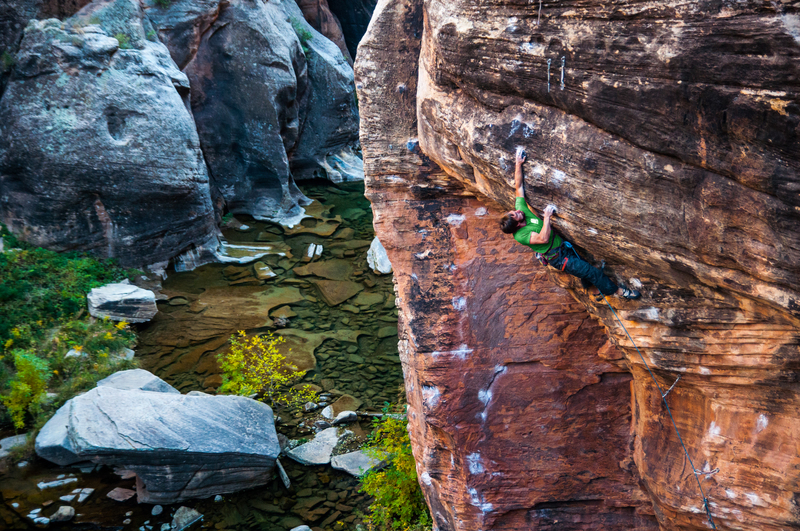 Jeff near the end of this route


Flagstaff is renown for it's pocketed limestone roofs, with Priest Draw Area being undoubtedly the most famous area, though these roofs can be found tucked away in folds all over Northern Arizona. A committed core of local boulders are establishing breath taking hard lines around Flagstaff. While the list of hard problems continues to grow, a moderate boulderer is going to find a slew of classic lines at crags like Buffalo Park, Lake Mary Areas, and Turkey Tanks. From the Fontainebleau like slopers of Kelly Canyon, to the sharp dacite crimps of Gloria's, Northern Arizona is a treasure trove of unique problems on at least eight different types of stone. 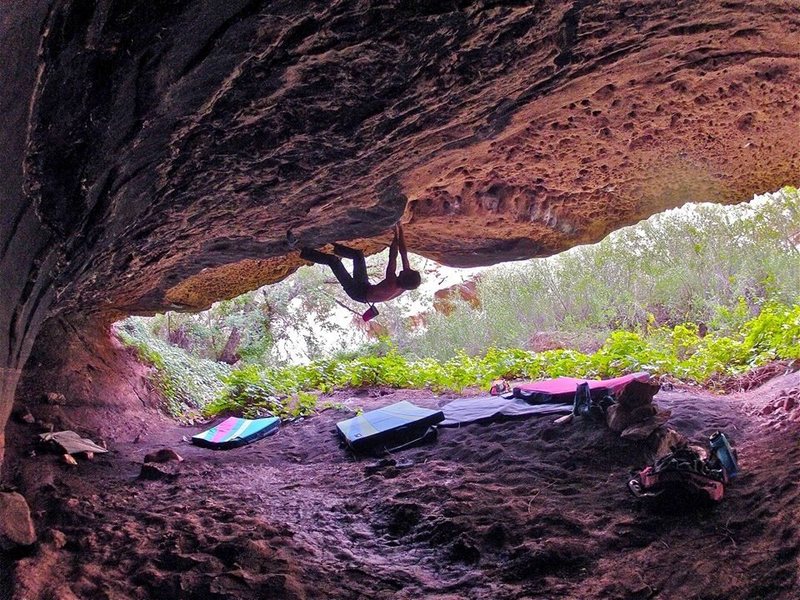 Flagstaff sits at the junction of Interstate’s 40 and 17.

The weather in Northern Arizona can change on a wind, although Flagstaff sees an average of 266 days of sunshine per year. Flagstaff also sees an average of 100" of snow a year in town and much more on the San Francisco Peaks which is the highest point in AZ. Yes, despite most folks impressions of Arizona, we represent the winter months quite well here in Northern Arizona. Good winter climbing can be had throughout Northern Arizona at the Arizona Strip crags way up north, as well as, The Pit and Higher Solitude Canyon right around Flagstaff, and Jacks Canyon to the east. Winter is also the season for Sedona climbing. If the cold has really set in many will retreat to the Central Arizona crags.

Springtime is notoriously windy and has been known to drive people mad! Especially in the high deserts. Luckily, this is really the only detracting element of the season aside from occasional creek flooding early in the season. Otherwise it's prime time for crags like Paradise Forks, The Overlook, Mt Elden, The San Francisco Peaks, The Pit, The waterfall, and many more as perfect temps can easily be chased down.

The summer months bring about an average high of 88 degrees during July. Then it's Monsoon Season to the rescue! Flagstaff itself receives an annual 21" of rain a year, and much of it comes during the Monsoons which are powerful storm systems. Sometimes storms build slowly around the San Francisco Peaks. Other times they swoop in during the early afternoon hours, dump their rain, and dissipate after a few hours. Monsoon Season typically lasts through September. It’s the only time of year you might complain about the humidity. Attractive areas this time of year include The Hobo Jungle, The Peaks Crag, West Elden, The Winslow Wall, and more.

And of course, our favorite season Fall, does not disappoint in Northern Arizona. With usually sunny, moderate temperature days, most of our premiere crags are in perfect conditions. Whether you are chasing around the fall colors on the San Francisco Peaks, or marveling at the otherworldly dryness of the desert crags, Fall in Northern Arizona should not be missed.

Here's a short list of local rock types and corresponding crags or areas which are either right around town or within an hour and half drive from Flagstaff.

​​​​
Approximate drive times from Flagstaff to... 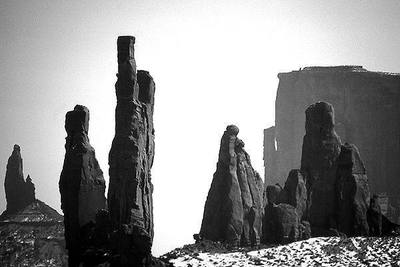 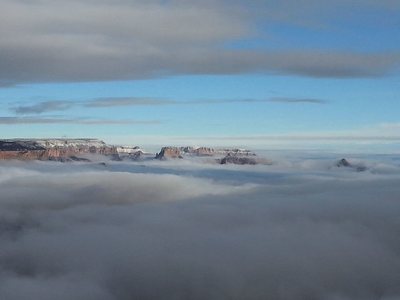 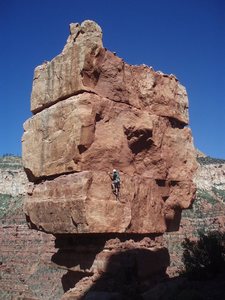 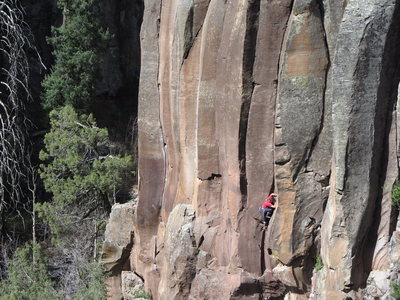 fulgham on jolly roger at the forks 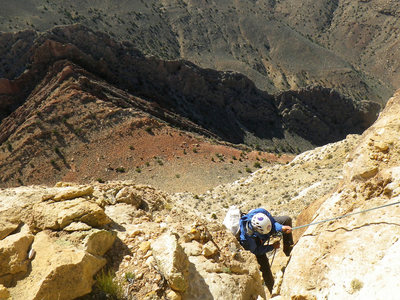 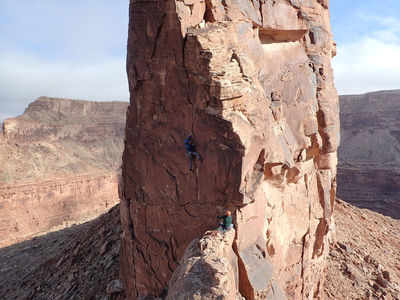 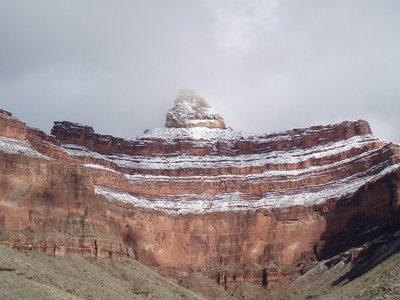 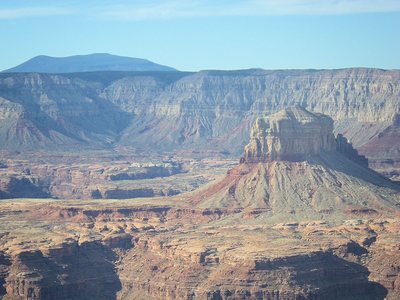 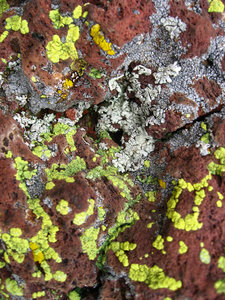 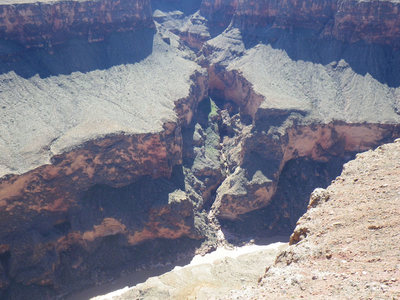 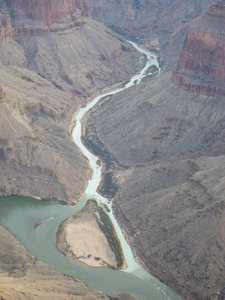 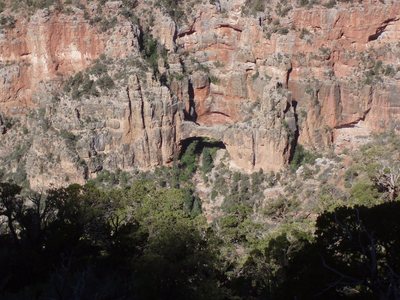 All Photos Within Northern Arizona