Shelf Road is home to many quality sport routes on quality, vertical limestone. The area has recently been improved with the addition of a few new crags. Rock & Ice #103 [October 2000] (the one with Josune Bereziartu on the cover) has a mini-guide to the new areas, which are not yet covered in any guidebook. The other good guides are Shelf Road Rock by Fred Knapp and Rock Climbing Shelf Road by Mark Van Horn.

To get to Shelf, travel to Canon City. From Boulder, it is fastest to go I-25 to Colorado Springs, then take the exit for Canon City (beware this is tough to spot - it is poorly marked, if you miss it, exit in the south part of town and travel west until you intersect CO Highway 115). Travel SW on CO 115 to US Hwy 50, then west about 10 miles to Canon City. In Canon City, take a right at the first light past the Wal-Mart (Dozier St), or take a right at the next light which is Reynolds. Travel north and the road will curve to the left and intersect Field (not Fields as Knapp says) Avenue.

Turn north on Field and travel on this weird two lane road for about five miles, when it joins up with Fremont County Road 9 via a 'Y' type intersection. From here, it is 9.4 miles to the entrance to Shelf Road, which is marked with a sign indicating as much.


Just before you arrive at Shelf Road, you will pass Sand Gulch campground on your left, behind a red BLM gate. Close the gate as you pass through. This is quality, spacious camping and access to the Sand Gulch area, home to many moderates about a 15 minute walk from the campground. There is day use parking at the northwest end of the campground, and overflow parking at the north end, where the Freeform trail begins.

To access the Bank parking area and campground, continue down Shelf Road and it is on the left. The North End is reached by continuing straight down Shelf Road. Consult Knapp, Van Horn, and the R&I mini-guide for more details. We found some disagreement in route ratings, listings and general details between Knapp and Van Horn, but both books are well done and easy to follow.

Per courtney.vogt Higher Limits at 224 Main St. Per saracasey casey it is no longer open.

Per Chris Oshiro: Red Canyon Cycles on 420 Main Street has climbing gear and is a great one stop shop for beta, beer, or a coffee.

Per Evan Crumpecker: The Bean Pedaler on Main also sells climbing gear as well as coffee / breakfast burritos. It's more of a bike shop, but they do have a small climbing section as well.

Per Doug Lintz: Vault toilets at both campgrounds and another near the old parking lot for the Gem/Cactus Cliff area. In other words...convenient.

Though Colorado has passed Amendment 64 to legalize recreational marijuana use and limited quantity possession, the U.S. Justice Department issued a memo to federal prosecutors that the government would still "aggressively enforce" laws to prevent violations in eight areas of concern involving the drug including possession on federal property. To this point, Shelf Road has landowners that include the federal government. Be aware of where you are if you choose to use. 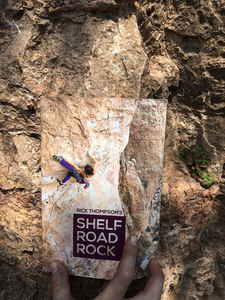 Super tiny climber found near base of route. 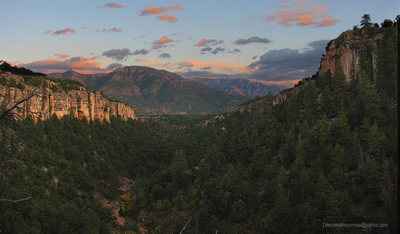 End of a fine fall day at Shelf. 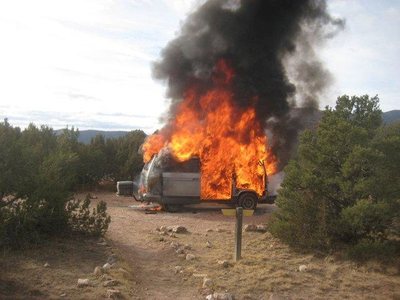 When I tell people my van caught fire, I don't… 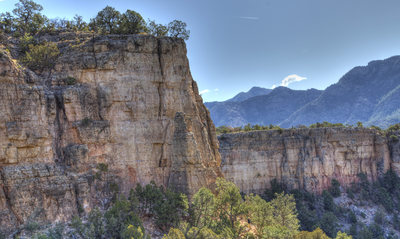 Look really closely, someone is up there climbi… 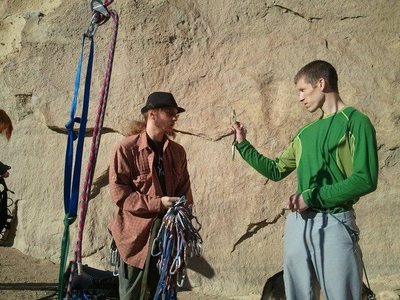 Heads up for this guy (left) at Shelf. He says… 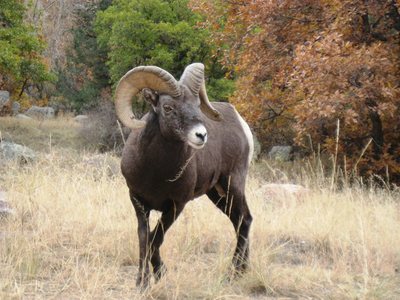 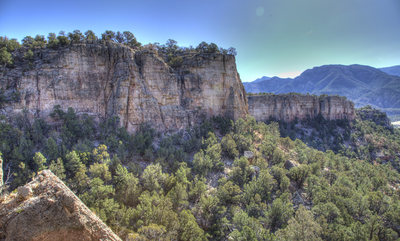 If you look on the bigger rock, on the corner,… 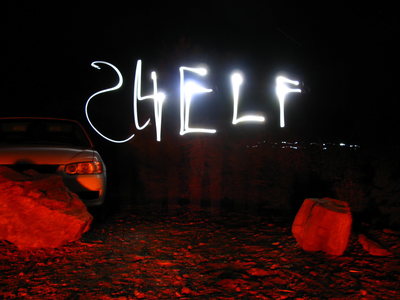 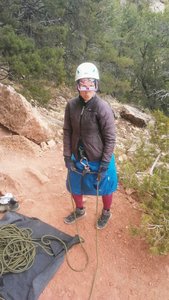 She is ready for sending temps and putting in s… 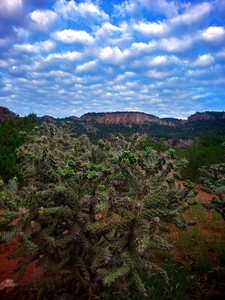 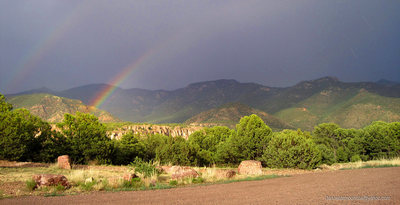 All Photos Within Shelf Road