Located between major urban centers Los Angeles to the south and the San Francisco Bay to the north, the quaint Central Coast of California spans a 300-mile stretch from the southern Santa Monica Mountains to the northern Monterey Peninsula. While known primarily for surfing, celebrities, exorbitant real estate prices, and wine-tasting (the movie "Sideways" was filmed locally), there is actually surprisingly good climbing to be found. The majority of rock around Santa Barbara, Ventura, and Ojai is medium-grade sandstone (i.e., a little friable), but there's also blue schist (Green Dome), andesite (SLO), and conglomerate (Silly Rock, Wheeler Gorge) out there. The climbing is by no means world class, but what it lacks in quality it makes up for in aesthetics. As a friend of mine would say, "maybe not 4-star climbing, but makes for a 4-star day!"

Areas like the Sespe Gorge (Black Wall) had established routes as early as the late 50s and 60s. Over the years, many well-known climbers have graced these small cliffsides, including the likes of Yvon Chouinard (Yosemite legend and founder/owner of Patagonia), Jonny Woodward (Black Diamond), Jim Donini and even Henry Barber!

Former Access Fund director Reese Martin lived in the area for a time. Sadly, he was killed in a paragliding accident in July 2004 at the age of 49 (More...).

This map will help get you oriented. 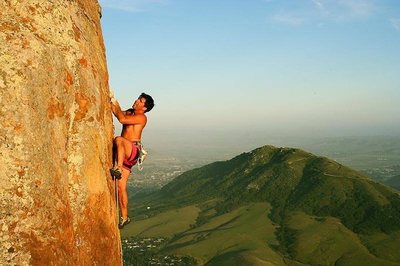 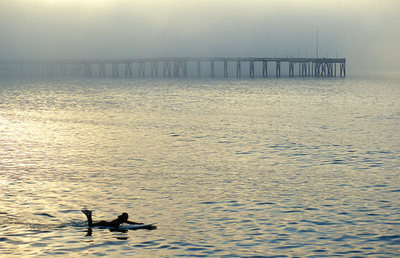 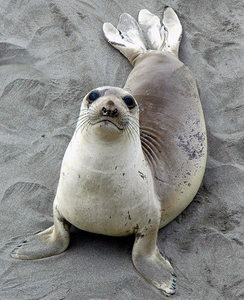 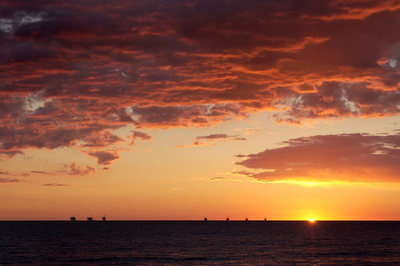 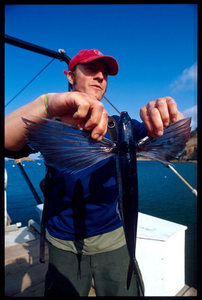 Of all of the Central Coast's amazing native an… 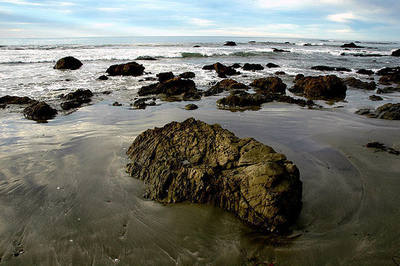 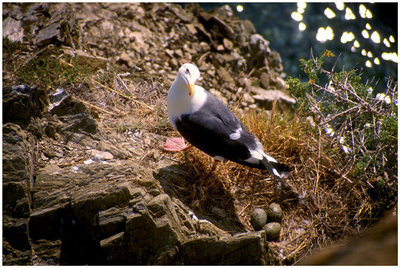 A Western Gull stands guard over a Central Coas… 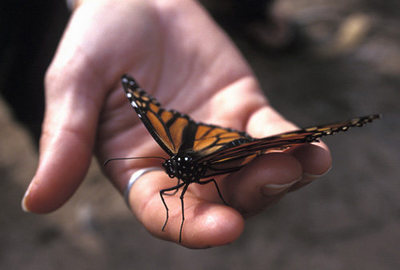 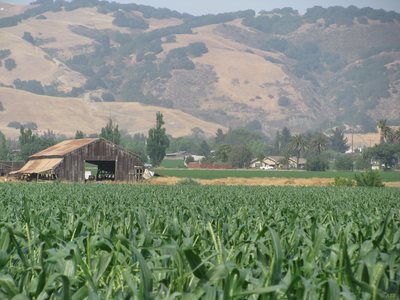 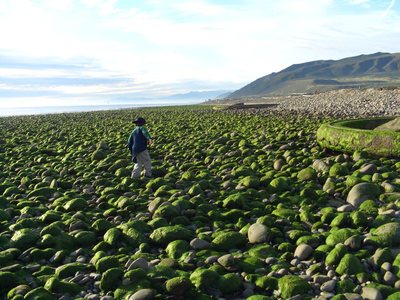 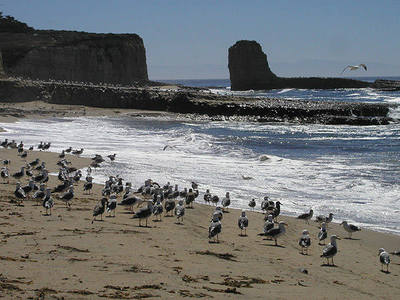 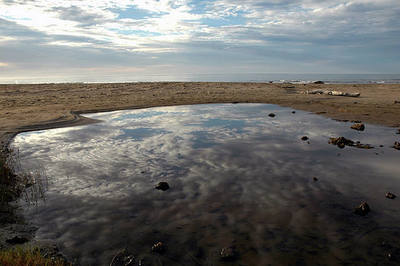 All Photos Within Central Coast