Areas in I-80 Corridor

Interstate 80 runs from San Francisco to New Jersey. From Sacramento in California's central valley to the Nevada border near Reno, it crosses most of the Sierra Nevada, including some of the earliest recorded Anglo American emigrant trails over infamous Donner Pass.

The northern Sierra Nevada is a vast and mostly untamed stretch of rocky hillsides and granite peaks. Bouldering is everywhere, and sport is plentiful. Trad routes can be found, both documented and wild. New rock is always just over the next ridge, and all you need is a little imagination and some forestry maps, and you can find the next climbing area in California.

Areas in the foothills may not be documented. A lot of climbable rock is found on private property, and also in public areas where local land managers don't believe that climbing is a reputable sport. Auburn State Recreation Area had a rocky history, but the administrators and climbing community built bridges there.

Truckee is the cultural hot spot. For gear, Tahoe Sports Hub and the Backcountry are all shops with a history in the area and contribute positively to the local mountain culture.

Elevations range from near sea level in the central valley itself, up to eight thousand of feet as the foothills rise to the heart of the mountain range. Checking the National Weather Service forecast for your exact destination is best for planning mountain days outdoors.

Low elevation crags can be scorching on summer afternoons, but become popular retreats from winter ice and snow. These include the Auburn area, where sport climbs and bouldering are had at Cave Valley (aka Auburn Quarry) and the Bar. Beginner friendly, mostly lowball, boulder problems are plentiful at Deer Creek Park in Rocklin.

Medium and high elevation rocks' seasonality depends heavily on current weather patterns, snow cover, and whether the cliff faces south towards the sun. But by summer time, most accessible crags are covered with climbers from around the world. Bouldering is everywhere in this area above about 5,500 feet in elevation, where the mid elevation pine forests thin out. Donner Summit has the highest concentration of established trad routes, and the tallest cliffs. Indian Springs, Bowman Valley and some sections of Donner are popular sport climbing areas.

Although Interstate 80 continue through the Truckee River Canyon east of the town of Truckee, all crags between Truckee and the Nevada border en route to Reno are in the TRC area now, since they're relatively close together, while this I-80 area contains bouldering parks as far west as Rocklin.

Interstate 80 in California is reached from most other regions through Sacramento from the west, or from Reno to the east. Many other highways, surface streets and dirt roads connect to it. See specific crags for directions.

Classic Climbing Routes at I-80 Corridor

Mountain Project's determination of the classic, most popular, highest rated climbing routes in this area.
More Classic Climbs in I-80 Corridor » 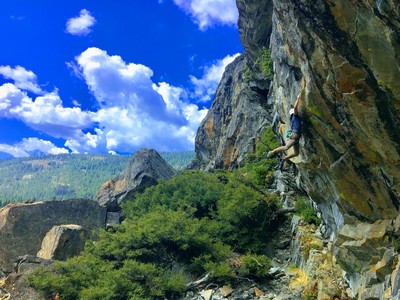 The view from the bottom of the dam of Atomic. 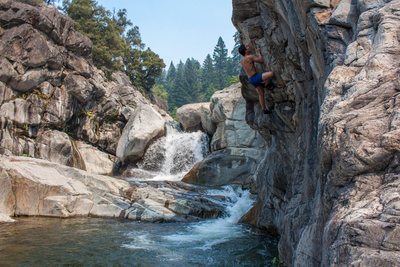 Deep water soloing on a great boulder problem a… 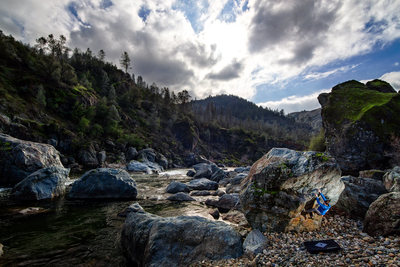 another photo of the handlebar boulder 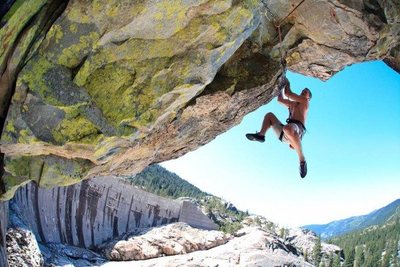 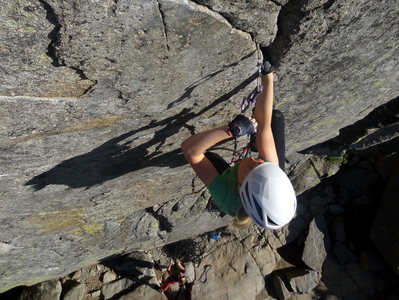 Elizabeth Scott, age 12 setting up for the thin… 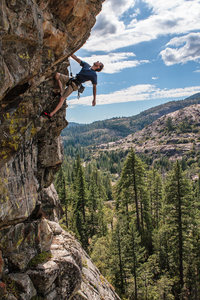 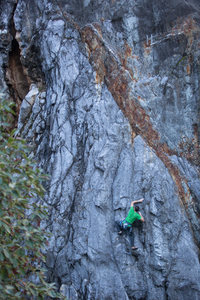 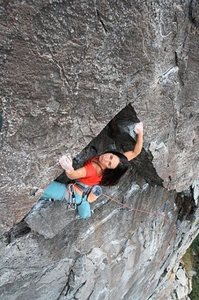 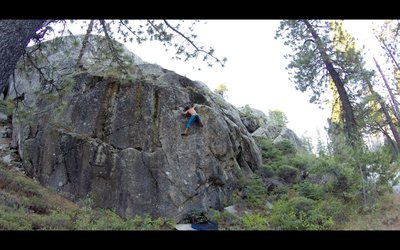 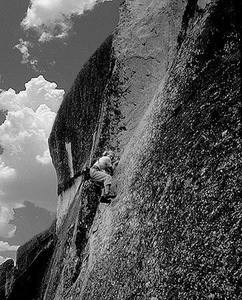 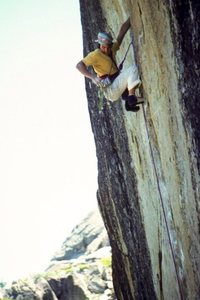 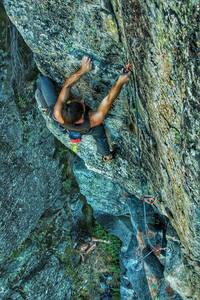 On the first ascent after many days scrubbing,…

All Photos Within I-80 Corridor


More About I-80 Corridor