Mexico is a big country, roughly a quarter the size of the Lower 48 in land area. It includes the Baja California peninsula, extending nearly 800 miles south of the U.S. border.

Much of Northern Mexico lies within the arid Chihuahuan desert, with geography similar to west Texas and southern New Mexico. El Potrero Chico is located in the north-eastern state of Nuevo León, about 25 miles northwest of the city of Monterrey (population: 3 million). The Potrero is a sport climbing paradise, with limestone routes up to 20 pitches in length.

Refer to areas for specific directions.

Mountain Project's determination of the classic, most popular, highest rated climbing routes in this area.
More Classic Climbs in Mexico » 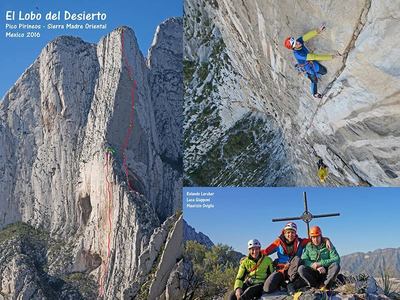 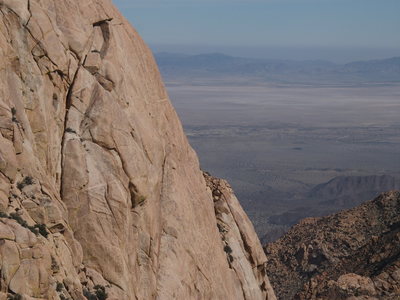 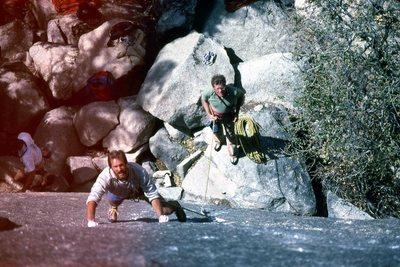 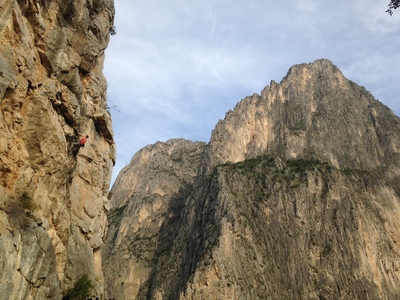 The Spires of El Potrero Chico, Chris on Easy Up 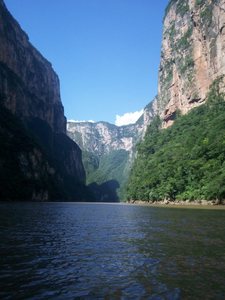 Classic view of The Sumidero Canyon taken by bo… 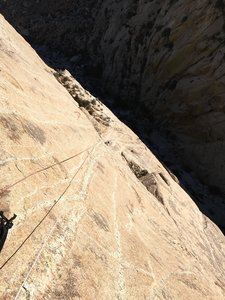 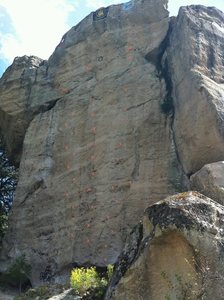 piedra pintada is the main developed area with… 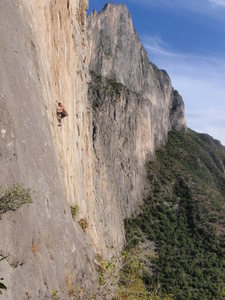 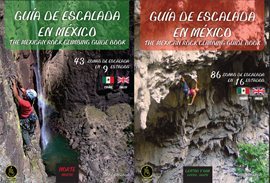 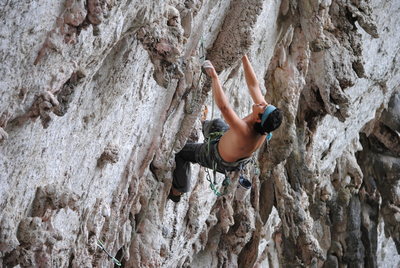 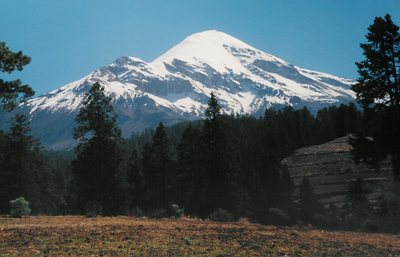 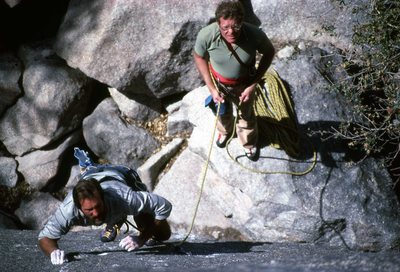 All Photos Within Mexico