There's a whole world of climbing out there - literally!

It doesn't matter where you're headed - you'll need either a credit card or frequent flier mileage. Purchase your ticket, do the research, and embark on your own international climbing adventure.

The International Area is sub-divided into Continents, then Countries, then crags. Some Countries are further sub-divided into states or provinces. According to my third grade teacher, islands are technically not part of any continent, but on Mountain Project, islands will be organized under the nearest Continent. So the Carribean Islands are located under "North America", while the British Isles & Iceland are located under "Europe". Pacific Islands such as New Zealand & ?Indonesia? will be found under "Australia", whereas Japan will be under "Asia".

Middle Eastern countries such as Israel & Jordan are included in Asia. Turkey is included under Europe.

Mountain Project's determination of the classic, most popular, highest rated climbing routes in this area.
More Classic Climbs in International » 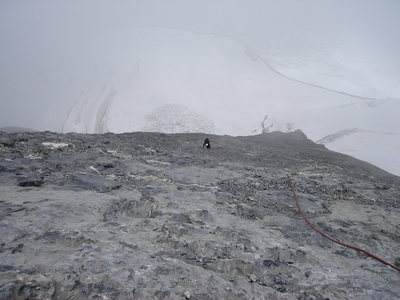 Coming up to the Mittellegi hut from the Eismee… 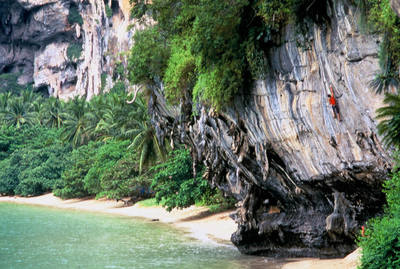 Gerd Schoeffl on Bhet Mak Mak on a typical day… 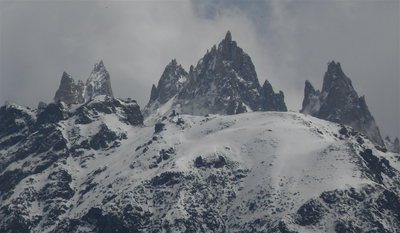 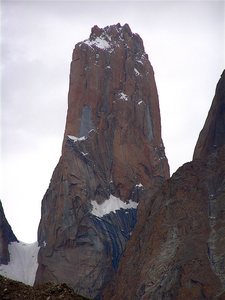 Sunset over the rock towers of the Baltoro Must… 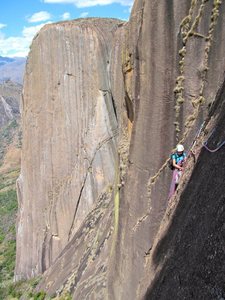 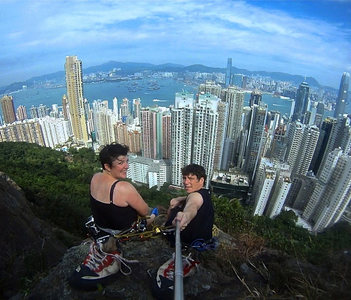 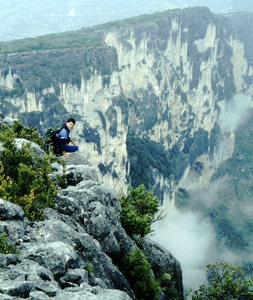 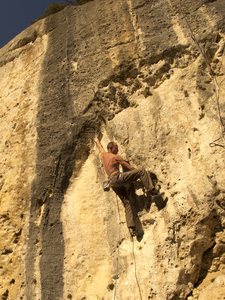 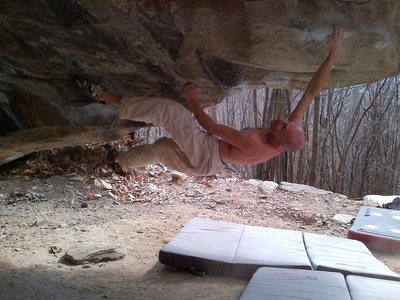 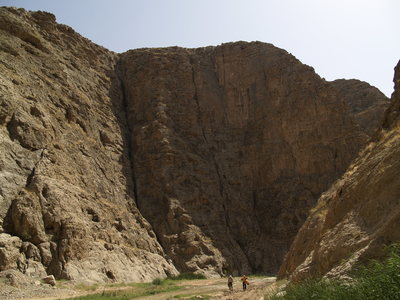 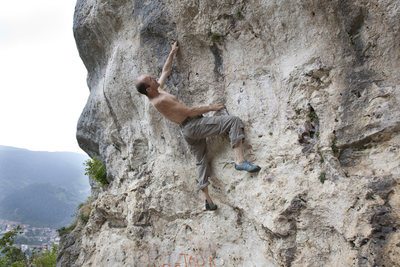 Romania- Brasov- the training rock above the city.

All Photos Within International