Indian Cove is a stand-alone section of the park, located to the north of the main park and around 1000 feet lower in elevation. This, plus the fact that it is relatively sheltered, make it a good destination on cold winter days. Additionally, unlike the main park, the campsites in Indian Cove can be reserved and cost (as of Jan 2022 $25/night) -- on the other hand, there's no park entrance fee.

The rock tends to be slightly grainier than some of the other popular areas (Lost Horse, Real Hidden Valley), and many of the routes are a bit shorter. Nonetheless, there's some great climbing here, probably close to a thousand routes from 5.0 all the way up, and as a bonus most of it is within a hundred yards or so of the road, so the approaches are practically non-existent. A few less populated crags lie up on the slope of the Wonderland of Rocks (the south side of IC) or up Rattlesnake Canyon in the Wonderland.

Certain formations at Indian Cove can be overrun with gang-ropers (Feudal Wall, Short Wall, Billboard Buttress, Pixie Rock), so plan accordingly. Other great areas to check out include Moosedog Tower, Dos Equis Wall, Corral Wall, Wonder Bluffs, and more that I don't have time to list here. One general word of warning: the further north you get, the grainier and more crumbly the rocks tend to get. Grain Central Station has that name for a reason, and although Morbid Mound is relatively popular, I can't figure out why. 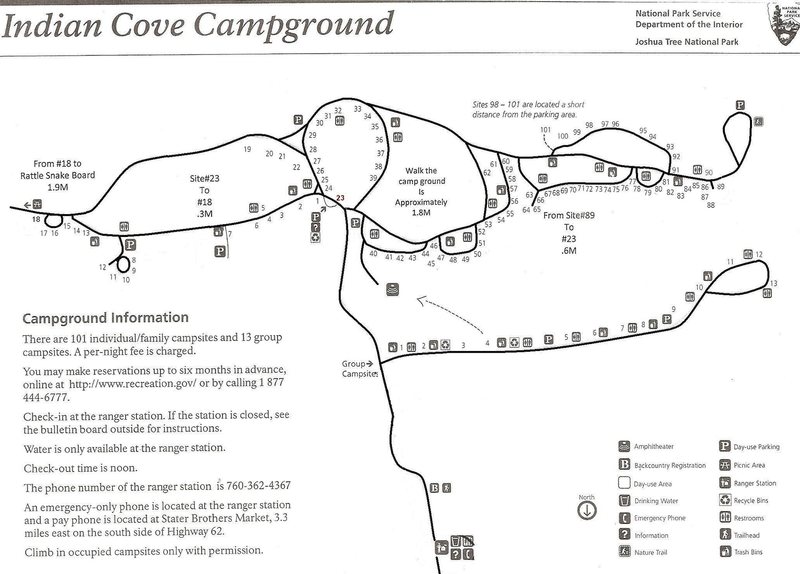 Campground Map as provided by the park (some editing for clarity)

Turn south on Indian Cove Road and head straight into the park. After a couple of miles, you'll pass a small ranger station, and after another mile or so, you're there. 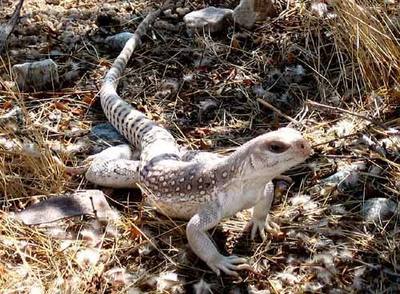 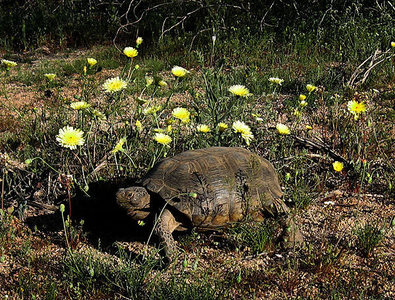 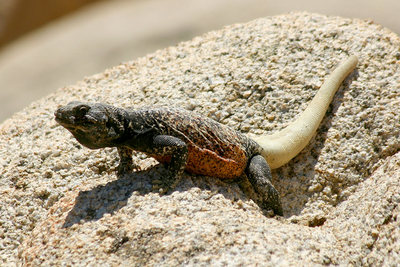 A nice fat chuckwalla pumping in the sun. 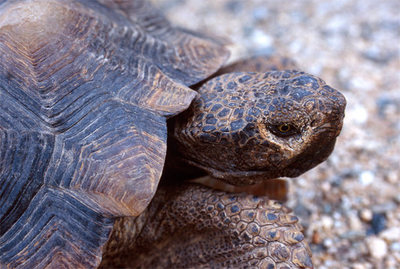 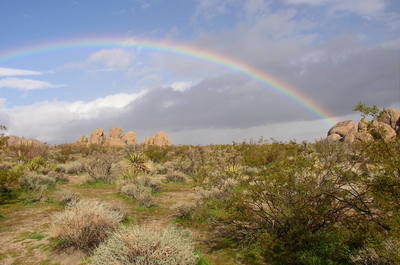 Rainbow in Indian Cove right after the rain. 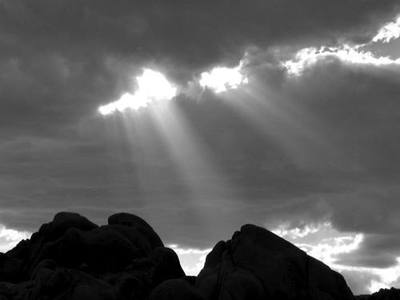 Clouds and Rays at Indian Cove. Photo by Blitzo. 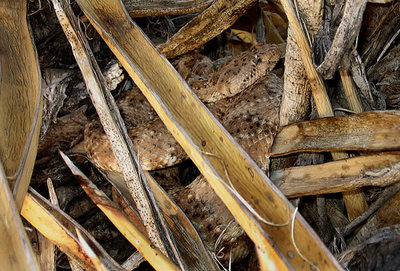 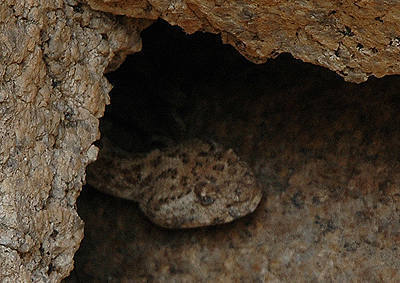 Watch where you put your hands. Photo by Blitzo. 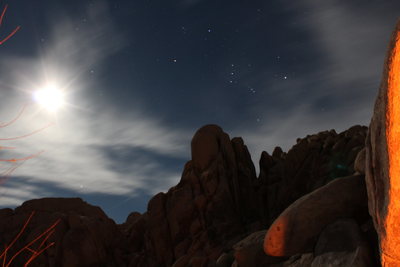 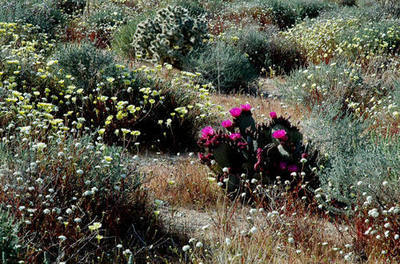 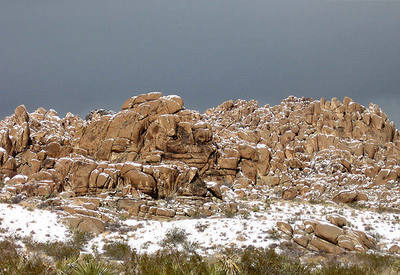 All Photos Within Indian Cove