The country is home to a myriad of natural wonders, though it is not especially known for its climbing, with the possible exception of 007's infamous shoelace prusik in the movie For Your Eyes Only. Brazil lacks the high glaciated mountain ranges of the Western South American nations. However, there is plenty of rock, of varying quality. The notorious landscape immediately surrounding Rio de Janeiro hosts a number of long moderates to the summits of Corcovado and Pao de Acucar (Sugar Loaf).

From tropical sport climbing near Rio de Janeiro beaches to long routes (20 pitches) in the backcountry, Brazil is underexplored by foreign climbers. There is also some good via ferrata to be had in Brazil.

It is possible to climb in Brazil year-round but the best conditions are found in the winter (May - September) when the weather is cooler and drier.

Brazil uses their own grading system for routes which is used throughout the country. While people are generally familiar with the YDS and French grading systems, Brazilian grades are used the most. A conversion chart can be found at this Wikipedia page.

Note that the Wiki page also lists a Brazilian bouldering scale but the Hueco / V-scale is generally used.

Great info on routes can be found here:

Thanks to Andrea Cockfield for the following guidebook advice: "50 Classic Routes in Brazil" by Flavio and Cintia Daflon, published 2017 by Companhia da Escalada, with English translation is a beautiful new full-color hardback guide showcases the diversity of climbing in Brazil from Rio Grande do Sul to Ceará. Limited copies for sale at Rock and Snow in New Paltz. Here is a link to order: rockandsnow.com/91680/50-cl…

Mountain Project's determination of the classic, most popular, highest rated climbing routes in this area.
More Classic Climbs in Brazil » 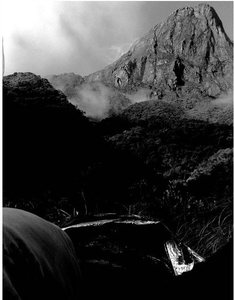 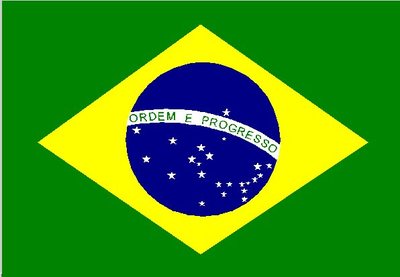 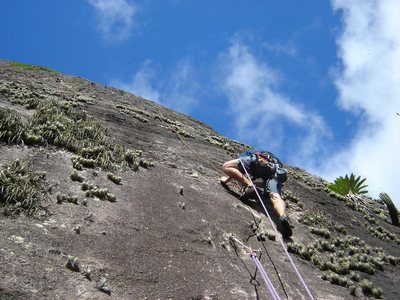 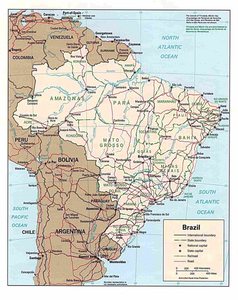 All Photos Within Brazil