The Redwood Coast encompasses a large geographic area of northwestern California, bounded by I-5 to the east, Highway 36 to the south, the Oregon border to the north, and the Pacific Ocean to the west. Climbing exists on numerous rock types, including sandstone (Promontory, Footsteps, High Bluffs), quartzite (Land Of The Lost), and granite (The Grotto, Trinity Alps).

However, limestone is the real draw of the Redwood Coast, and is the real deal. The Trinity Aretes, Marble Caves, Cecilville Bluffs, Castle Rock, Natural Bridge, and the Caverns are all excellent limestone sport climbing crags hiding in plain view in the wilds of northwestern California. Good limestone can be found year-round; whereas the Trinity Aretes are primarily a summer crag, the Marble Caves and Cecilville Bluffs are best fall through spring. Wherever you go, you are unlikely to see many other climbers, if any. The relative lack of traffic often adds a bit of adventure to the Redwood Coast climbing scene, but it is more than made up for in absence of crowds and quality of climbing.

If bouldering is more your speed, numerous blocs line the beaches from Arcata to Crescent City. Lost Rocks is the crown jewel, particularly in summer when tides are low and access is best. Ossagon, Patrick's Point, Houda Point, and Moonstone offer good bouldering as well.

Arcata/Eureka is the population hub of the Redwood Coast. Arcata is a college town, home to Humboldt State University, and has all of the usual amenities found around schools including a thriving music scene and a number of local breweries. The Bigfoot Country Climbing guide is the only guidebook to the area, and can be found at local Arcata/Eureka outdoor shops. Mountain Project is an excellent supplemental source for new routes and general beta.

Getting to the Redwood Coast involves winding roads, no matter which way you are coming from. From the Bay Area or the Oregon Coast follow Highway 101 north or south. From the Northeast (Southern Oregon, Portland or other Northwest locales), follow I-5 exiting in Grant's Pass to Hwy 199 to 101 south. From the East (Tahoe, Sierra, Colorado, etc) find your way to Redding on the I-5 corridor. Take 299 until you hit 101. 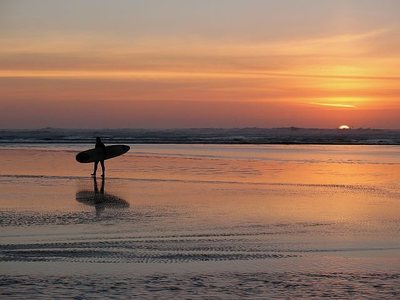 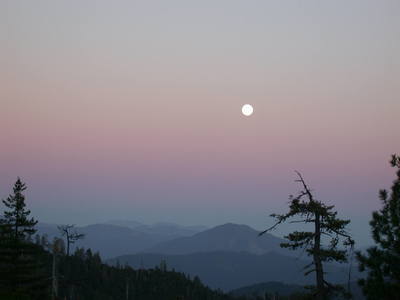 The full moon rising over the Trinity Alps view… 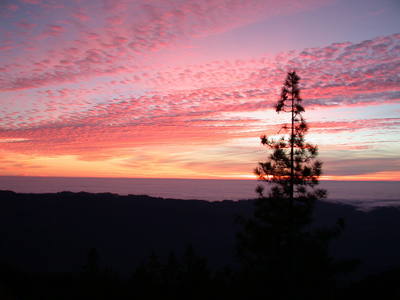 Redwood Coast sunset on the way down from LOTL. 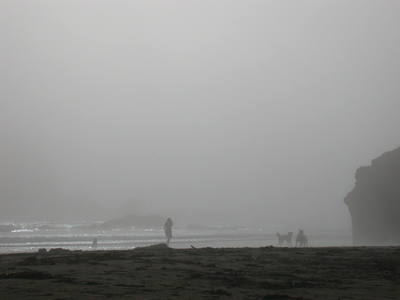 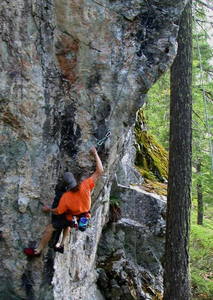 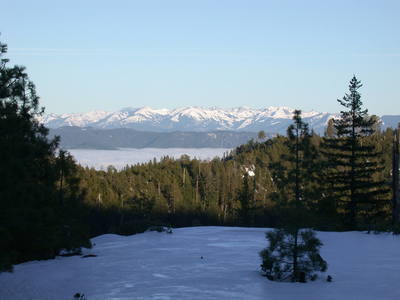 A view of the Trinity Alps from the ski approac… 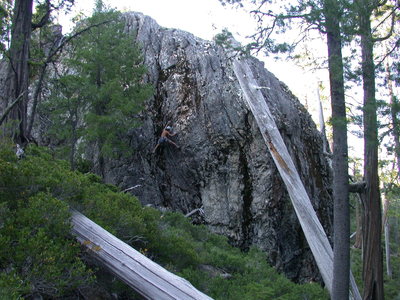 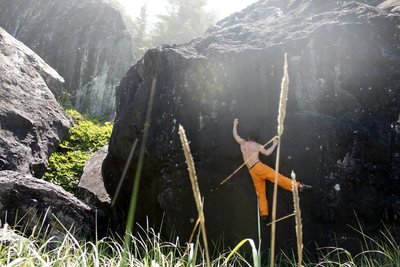 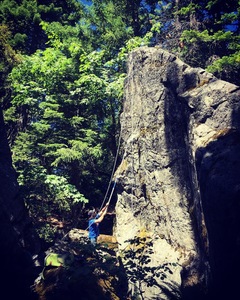 The spice is the worm 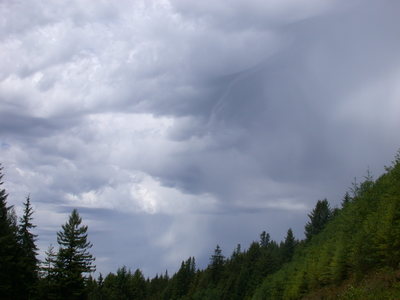 Dry lightning cell that was part of the system… 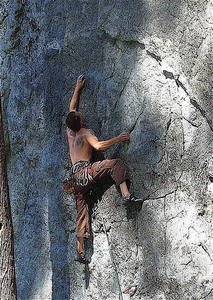 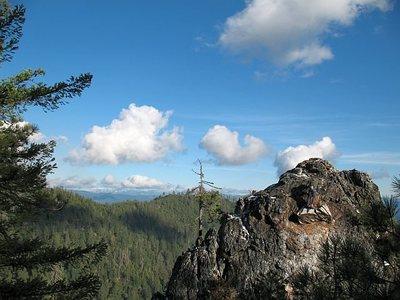 All Photos Within Redwood Coast