The climbing area traditionally called "Darrington" is a collection of granite domes in the Clear Creek and Squire Creek drainages south of the town of Darrington. Other climbing opportunities in the area include the "D-Ton Boulders," in the White Chuck River drainage about twelve miles southeast of town, and a crag and some boulders on the south slope of Spring Mountain, about eighteen miles southeast of town. Whitehorse Mountain, immediately southwest of town, makes an excellent ski outing in early season during years of high snow cover. The mountains in the area near Darrington include Glacier Peak, Sloan Peak, Whitechuck, and Three Fingers. There is plenty to do around here.

The mountain valleys around Darrington have a remote feel and, except along highway 530, cell phones generally do not work. The scenery is fantastic, and the climbing is varied. The area has seen steady climbing activity for nearly fifty years but rarely do any of these destinations become crowded. The granite in Clear Creek and Squire Creek features multiple pitch routes on generally clean granite with many leading to a summit. Bolt protection is common but traditional gear is generally required. The bouldering at D-Ton offers a variety of problems, mostly in shade, with a very short approach. Spring Mountain has climbs from one to seven pitches on heavily featured rock, with boulders in deep woods below the cliff. Just a few of the routes and boulders in the area are featured here.

The town of Darrington is changing. Formerly centered around mining and logging, the town now caters more toward tourism and a recreation economy and, in recent years, locals have opened a coffee shop, a brewery, a pizza place, etc. Snohomish County, the Forest Service, and the town have worked with the Washington Climbers Coalition and other recreation and access oriented groups to preserve access and promote recreational use in the area for hikers, climbers, boaters, and horse people.

On the west slope of Cascades, Darrington receives two or three times the annual rainfall of Seattle. The area is heavily vegetated and trees grow even on top of boulders or granite domes. Many climbs may remain wet for a day or two after a prolonged wet period.

Information on D-Ton Boulders and Spring Mountain is available here on Mountain Project. Information about the climbing in Clear Creek (Green Giant Buttress, Three O'Clock Rock, Exfoliation Dome, and Squire Creek Wall) is here as well. A PDF guide is downloadable at www.mattsea.com/Darr.

Darrington is on highway 530, about 30 miles east of I-5 at the Arlington, Washington exit. All of the climbs discussed here are approached on Forest Service roads, which are generally well maintained but may sometimes be unsuitable for low clearance cars or even blocked altogether by fallen trees or landslides.

Mountain Project's determination of the classic, most popular, highest rated climbing routes in this area.
More Classic Climbs in Darrington » 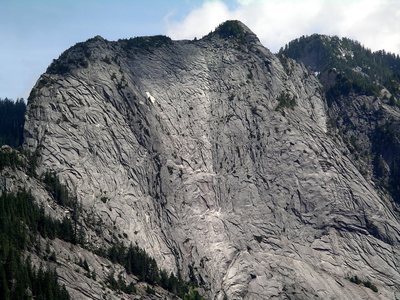 Close up of Exfoliation Dome from Three O'Clock… 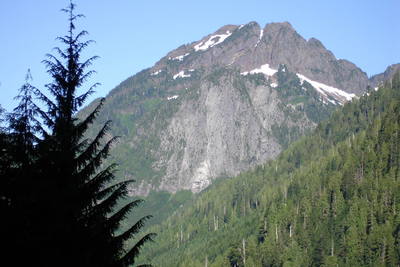 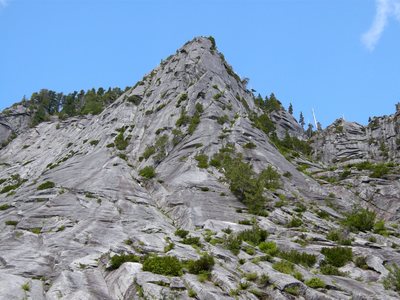 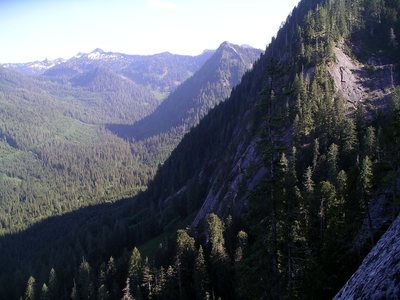 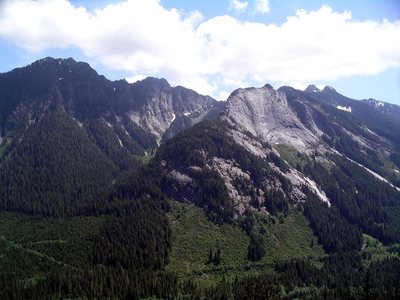 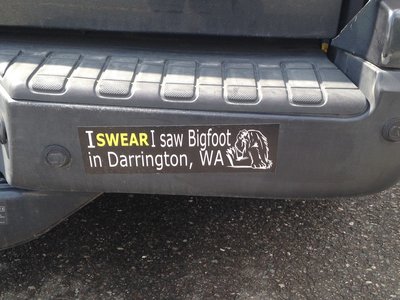 Lots of good reasons to wander around these val… 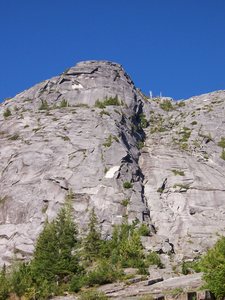 The West Buttress of Exfoliation Dome 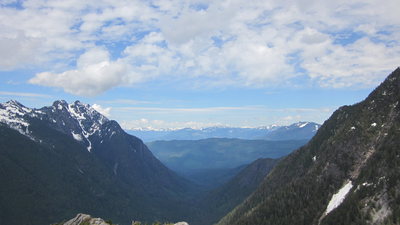 Great views east down Clear Creek from the summ… 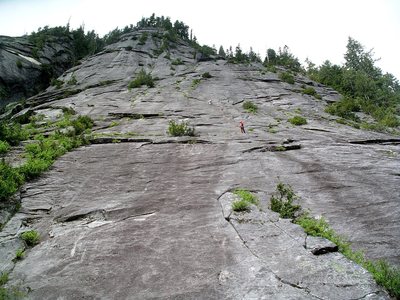 Looking up the North Buttress of Three O'Clock… 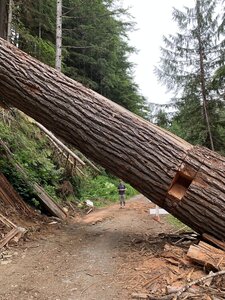 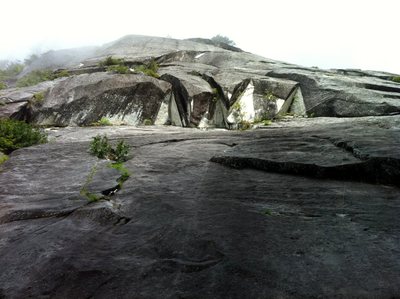 Under the Great Arch on Three O'Clock Rock.

All Photos Within Darrington