Per Charlie Martz: raptor closures (peregrine falcons) are in effect in 2021: the South Face climbing area is impacted by these closures starting March 15th from The Great Corner (west side of S. Face) across the South Face to Sunrise. . . and includes the top of the rock (above the climbs, not the hike to the "summit") and the descent trail.

Per Citsalp: raptor closures (peregrine falcons) are in effect in 2019: the South Face climbing area is impacted by these closures May 15 - July 31 from Blackish Blobs (west side of S. Face) across the South Face to Sunday Morning. . . and these include the top of the rock (above the climbs, not the hike to the "summit") and the descent trail. Other climbing areas should remain open.

While Fort Collins' locals have been climbing at Arthurs Rock for decades, the main development phase of bouldering began in 1999, led by Pat Goodman. Since then, Arthurs Rock has remained a cherished and hidden gem frequented by locals but largely unknown to the larger climbing community.

This is a great area for Winter, Spring, and Fall. Conditions can be excellent here in the coldest of winter months due to the sunny, south-facing aspect of the hillside and cliff. There are rattlesnakes in the summer, and it is generally too hot to climb here. Arthur's Rock is most known for its bouldering, but it also has a small collection of trad and sport routes.

The rock quality at Arthurs Rock has been described as being anywhere from total choss to a granite technician's dream. Mostly a granite conglomerate of several rock types, the climbing tends to be fingery and requires very technical footwork. Small edges, gritty slopers, and the occasional pink knob are the norm for grips around Arthurs Rock.

From downtown Fort Collins, head west on Laporte Ave. until it ends. Turn right on Overland Trail, and head north for approximately 2.5 miles. Turn left on Bingham Hill Rd/Co Rd 50E, and go west for 2.0 miles. Turn left onto N Co Rd 23 for 1.2 miles and finally a right onto N Co Rd 25 G. Take 25G for 1.6 miles until you reach the gate for the park. There are signs for Lory State Park after the Bingham Hill turn off Overland Trail.

From the Park entrance, proceed to the Visitor's Center to pay for your day or annual pass. From there, continue down the main road (Lodgepole Dr.) until it dead ends at the parking lot for the Arthur's Rock Trail. 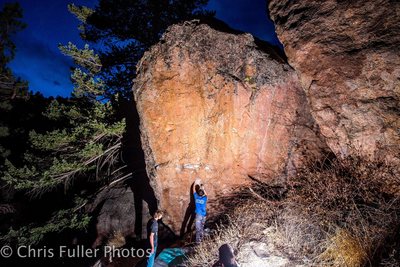 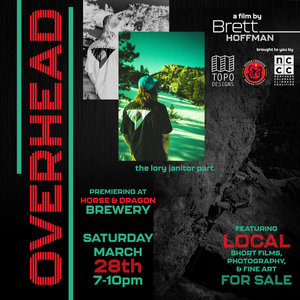 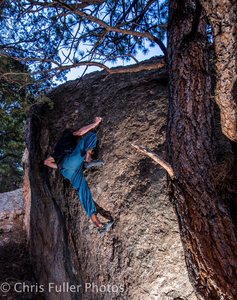 The Fog that Surrounds. 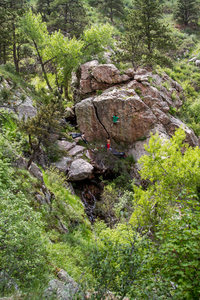 Taking a lap on the beautiful Voodoo Lady. 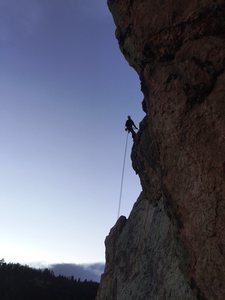 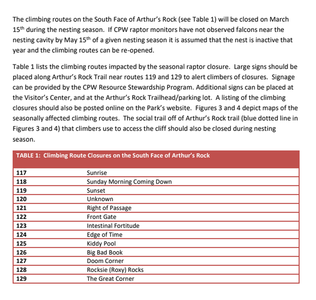 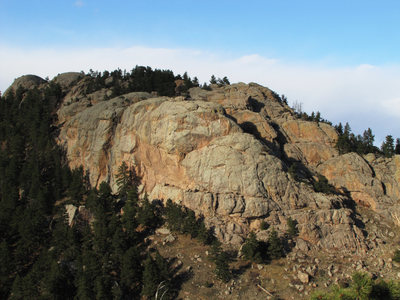 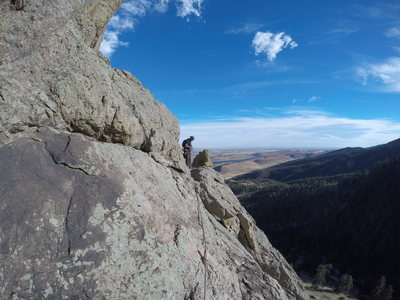 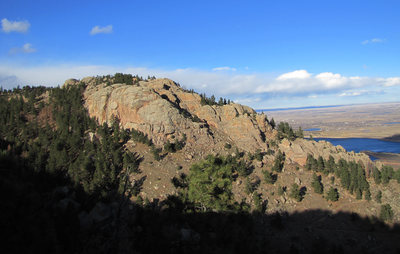 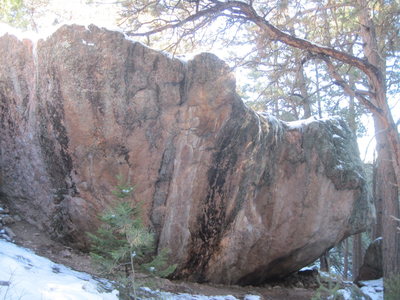 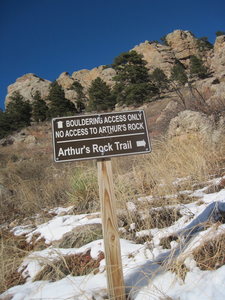 Which way are you going? 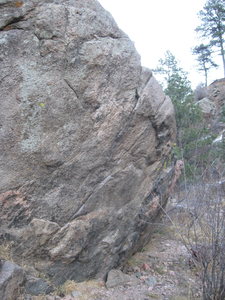 Face near the start of the trail to Arthur's Ro…

All Photos Within Arthur's Rock