Quite possibly the best country in the world for a climber to visit. Take your pick: granite, limestone, or gneiss - all of it splitter, and most of it bolted. There are big walls, high peaks, and fun crags. The hut system is great, providing quick access to climbs and hearty fare at a reasonable price.  The alpine approaches can include some impressive vertical.  Be sure your legs are as fit as your fingers.

Beyond the climbing, Switzerland offers a unique opportunity to sample Italian, French, and German language, cuisine, and culture in its various regions. Well worth a visit!

Goals of these pages

There is so much rock in Switzerland. Too much for one website to describe comprehensively! The goal of these pages is to document many of the most worthwhile climbing areas (sport, trad; alpine and single pitch, and a bit of bouldering) and with useful details for some of the best routes. Hopefully this will be useful for visitors in getting oriented.

That said, if you want to add routes for your ticklist, please go ahead!

A note on geographic organization:

Here the areas are listed alphabetically, but other information can be found about areas organized:

- by region and type of climbing ( scalamalade-areas.com/en/ )

- by north, east, south, west (the Filidor guidebooks, and chmoser.ch/ )

Chmoser - Excellent personal logbook of a dedicated climber, with detailed descriptions of some routes (in German)

Scalamalade-areas - Overview of some areas, no detailed route information, but good for getting ideas of where to go

There are a ton of books you could get. For visiting climbers interested in alpine multipitch tours and single pitch sport climbing, the most useful books are the Filidor series, which divides the country into four broad regions (east, west, Jura, and south).

The series is divided into 'Plaisir' and 'Extrem' volumes, with the former covering areas emphasizing up to 6b (5.10b) climbing, and the latter covering areas dominated by the harder climbs. But plaisir areas still include topos for climbs up to 7a (5.11d) and even harder, while extrem areas may still have some 5c climbs in there.

Plaisir West and Plaisir Ost might be the two most useful books to start with. Newer and forthcoming versions have English, otherwise you can more or less figure it out.

The Swiss Alpine Club has its own series of guidebooks, which are massive, detailed, and pricy. These are generally more localized by canton, but great references if you know exactly where you want to go.

And then there are specialized books for areas like Gastlosen in Bern, Valsertal in Grabünden, or the canton of Glarus.

Mountain Project's determination of the classic, most popular, highest rated climbing routes in this area.
More Classic Climbs in Switzerland » 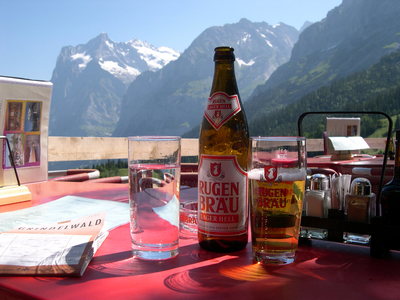 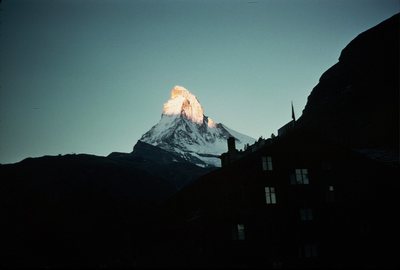 1950's Sunrise on the Matterhorn from town 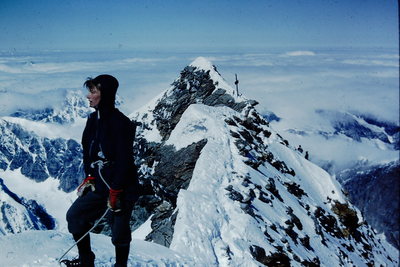 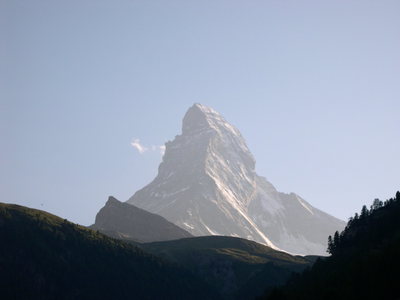 View from Zermat after hiking down. 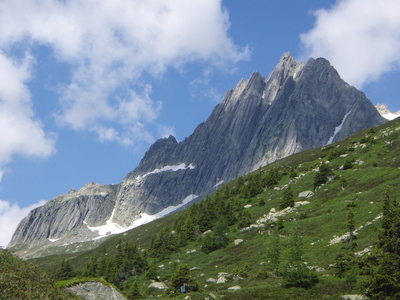 The granite walls of Salbit - from the approach. 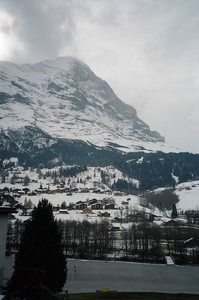 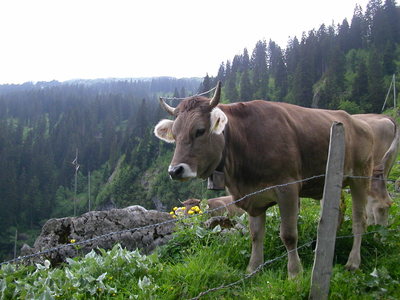 Nothing says "Switzerland" better than this. 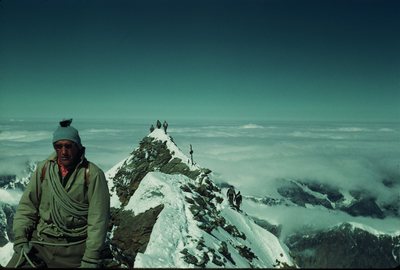 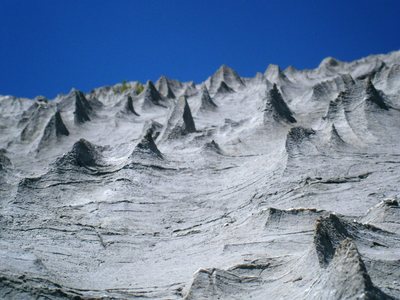 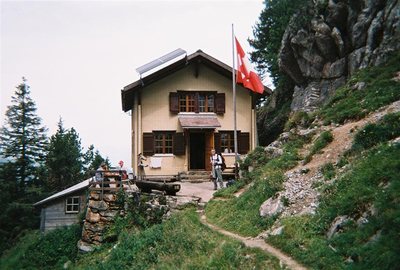 Engelhorner hut. One of many great Swiss huts… 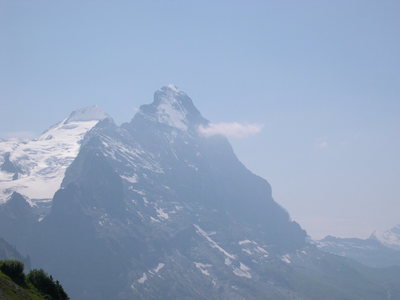 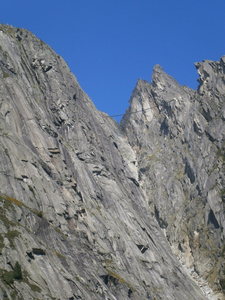 All Photos Within Switzerland