This area includes domes and crags along side Jefferson County Road 97 close to Deckers. In the South Platte guidebooks it is referred to as the Malay Archipelago region.

Often the biggest challenge of climbing in this area is located the start of the climb. Over time, many of the routes have changed, bolts have been removed and added, and removed, etc. Allow plenty of time for scouting and finding the routes. Carefully scope routes before launching up them in case their description and protection comments have changed.

The most popular areas are:

Atlantis Slab
This is yet another set of beautiful, rounded, granite domes in the South Platte. These domes have 1-2 pitch slab routes with mostly spartan, bolt protection. South facing.

Deckers, is a small place with a general store and a fly fishing shop. The General Store dates back to the 1890's and was built by Stephen Decker. It is also a popular region for fly-fishing. Deckers received national attention during the June 2002 Hayman forest fire.

From Denver, go W on Hwy 285, go S on Foxton Rd just past Conifer, take a L at the T to South Platte (96), towards Deckers, drive 3 miles. Park in a legal spot. You may have to walk along the road a bit to the trailheads. There are 2 drainages to hike:

The S drainage is better for the S face of Java Dome and Bali Domes.

The N drainage is better for Atlantis Dome (on your L/S-facing) and W face of Java Dome. Approaches take 10-20 minutes.

Mountain Project's determination of the classic, most popular, highest rated climbing routes in this area.
More Classic Climbs in Deckers » 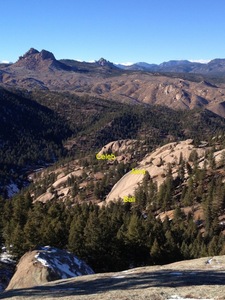 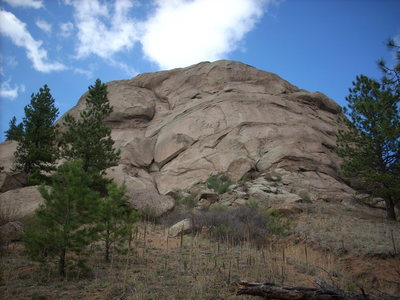 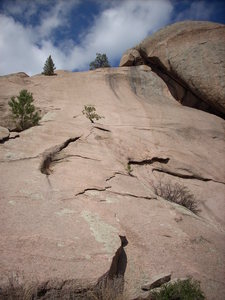 Left side half dome. Tin Can Alley left route.… 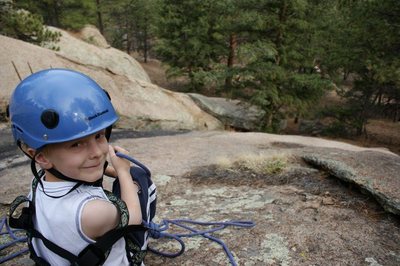 Boone on his first South Platte climb (and seco… 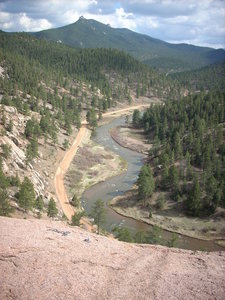 Half Dome Nice new anchors. At least 4 that I… 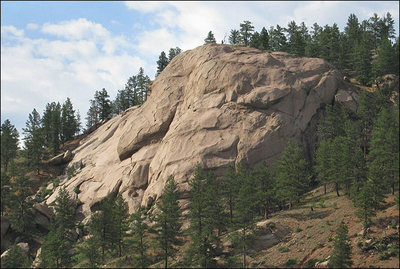 Half Dome. Photo by Blitzo. 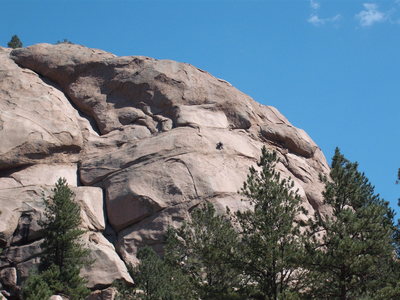 Half Dome Self belay with USHBA in Deckers. 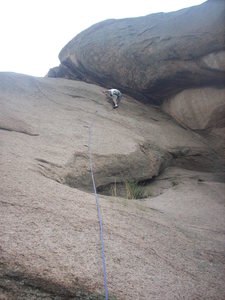 Morgan leading a route to the right of Tin Can… 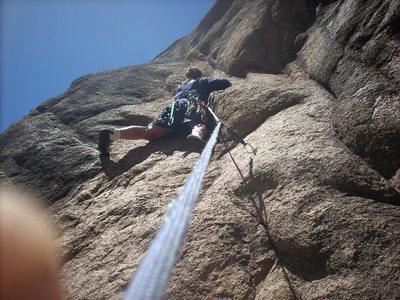 Half Dome south side. Me getting spanked on th… 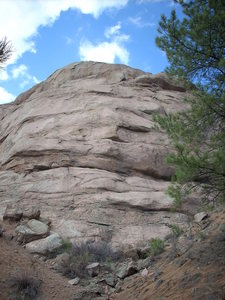 South side of Half Dome. 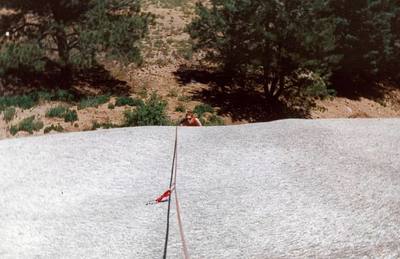 One of these slabs. It being on Jazz Dome early… 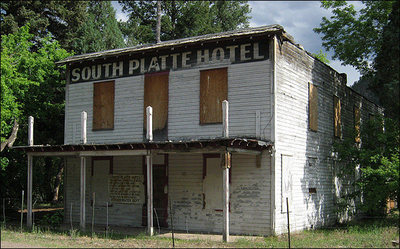 All Photos Within Deckers