Many people know of Cooper’s Rock State Forest, but few realize that it is only a small portion of the climbing in the entire Cheat Canyon. The routes listed are mostly part of the rock band on the opposing (north facing) side of the canyon from Cooper’s Rock’s main areas. This includes Snake Hill Wildlife Management Area and any un-posted timber lands that have been developed. There is an extensive and overwhelming amount of rock in this canyon, which now boasts about 600 routes, and thousands upon thousands of quality boulder problems, many of which have yet to be sent. Currently, routes range from 5.fun to 5.13+/14-, including multiple projects that may push the grades up to 5.14b/c. Boulder problems range from V0 to about V12, with numerous projects that push things up to the V14 range. The rock type is Pottsville sandstone, which is the main type of rock found in the Chestnut Ridge anticline, whose southern portion makes up the Cheat Canyon, and northern portion creates the well-known Southwest PA bouldering. Pottsville sandstone is known to be very gritty, and is comparable to the famous gritstone in the U.K., both in quality and style. However, this rock type can be more varied, and range from soft, pocketed sandstone like that of the Red River Gorge, to cobblestone, to fine grained, crimpy sandstone similar to that of the New River Gorge. Frequently, it forms a combination of styles, making for extremely technical rock climbing.

There are dozens of areas, and hundreds of bouldering areas, but some of the finest areas are currently experiencing access issues.  These will be posted once the local climber’s coalition has gained stable access.

This is a broad area that includes dozens of crags and bouldering areas, but for the most part, the southern portion of the canyon (Snake Hill WMA and adjacent lands) are accessed by taking I-68 Eastbound, getting off Exit 7 (Pierpont Road), and heading east on Cheat Road. Take a right turn on Tyrone-Avery Road after about a mile, and another right turn on Tyrone Road. After a quarter mile, Snake Hill Road will be on the left.

The northern portion of the canyon is generally accessed from Exit 10 (Cheat Lake), Exit 15 (Cooper’s Rock), or Exit 23 (Bruceton Mills). 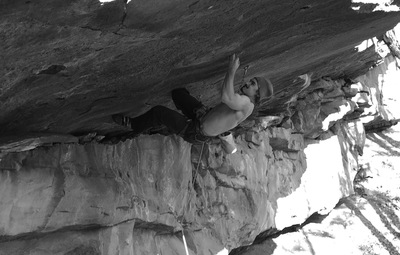 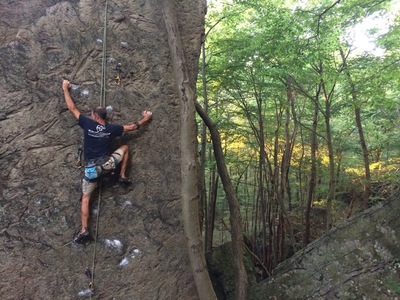 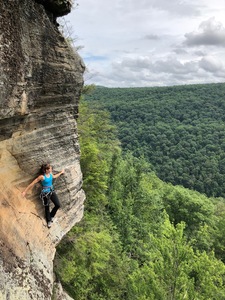 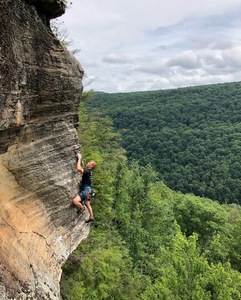 Jed Johnson on the 5.10c second pitch of Obedie… 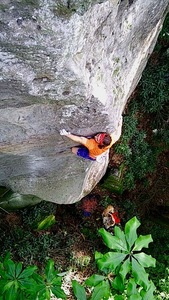 Free solo on the best route in the canyon, Reve… 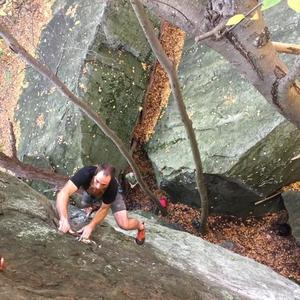 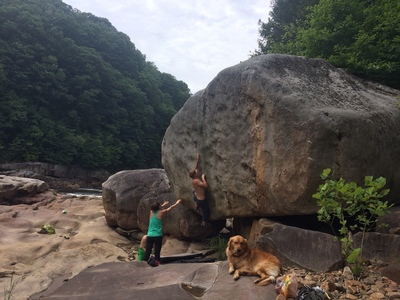 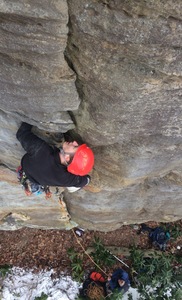 Troy Silber on the first ascent of New Routes a… 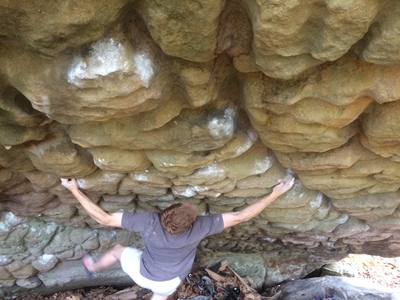 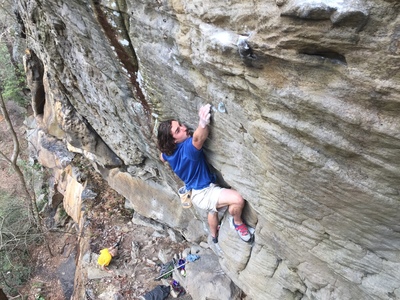 All Photos Within Cheat Canyon