It would appear at first glance that Ontario lost in the glaciation lottery. Somehow nearby Quebec and New York State were spared total bulldozing, but Ontario really got it in the last however number of ice ages.

Despite that, there is some fine climbing to be had in Ontario, even some great climbing. The local communities are large and strong.

In southern Ontario, the limestone and dolostone of the 700km long Niagara Escarpment, a UNESCO World Heritage Site, provides fifty or more crags from Niagara Falls up to Tobermory on the Bruce Pennisula. Recent decades have added a number of high quality sport crags to the trad areas established in the sixties. Lion's Head is a true gem of an area; pictures from there look like Thailand.

Further north and also to the east, the granite and quartzite of the Canadian Shield formation provide some excellent trad cragging and multi-pitch routes.

The relatively long winters have pushed people to hunt out every ice smear around, and if you're up to winter camping and lots of tromping across frozen lakes and in the bush, there's solid ice climbing to be had.

In the more populated areas of Ontario, especially southern and south-western Ontario (within a few hours drive of Toronto) access is often complicated, with many cliffs closed to climbing. The Ontario Access Coalition (OAC) monitors this, and negotiates for access to cliffs, or to avoid closures. They maintain a crag status list at: ontarioaccesscoalition.com/…

The Ontario Ministry of Natural Resources and Forestry also maintains an online crown land use policy atlas. This can often be used to determine the ownership status of the land on which a cliff is located in Ontario. It can be found at: giscoeapp.lrc.gov.on.ca/web…

The southern parts of the Niagara Escarpment are easily accessible from Toronto, Buffalo or Detroit. For most other areas you're looking at a lot of driving.

Mountain Project's determination of the classic, most popular, highest rated climbing routes in this area.
More Classic Climbs in Ontario » 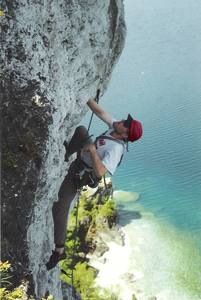 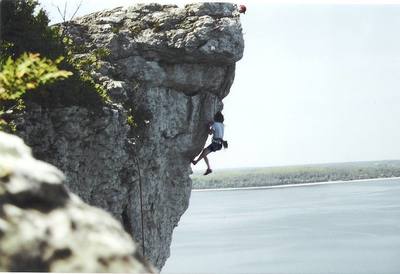 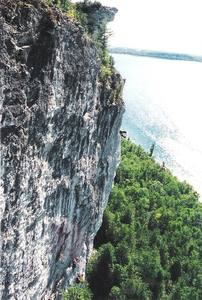 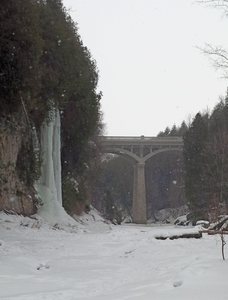 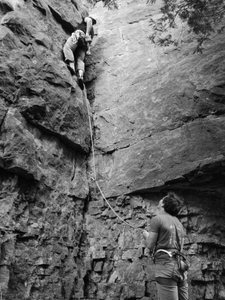 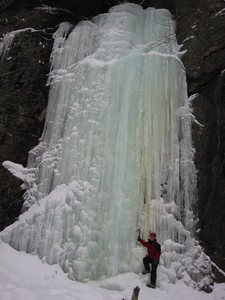 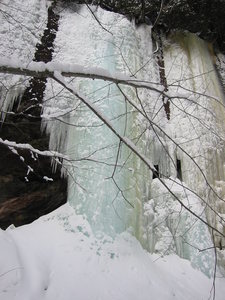 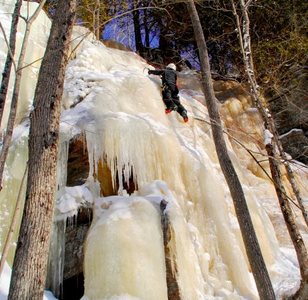 Me on Caramel Coatings (Kushog Lake, ON, Canada) 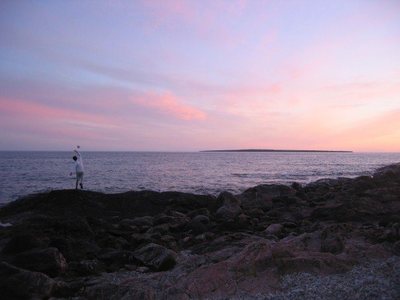 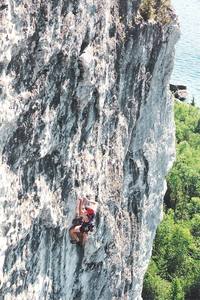 Entering the crux of "I Wonder Where the Lions… 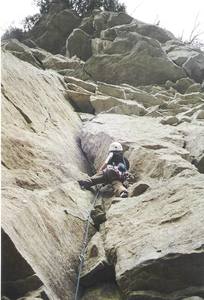 All Photos Within Ontario