Beautiful rural area, green, low elevation but with a mountainous feel. With a low population and a bit off-the-radar compared to the more popular venues in Spain, this spot has a nice, quiet, ancient Celtic feel to it.

Some 21 sectors, nearly 300 routes, the bulk of which are single pitch. Great grade spread, with fun, juggy routes from easy to very hard. Well featured, brilliant limestone, the typical climbing is off vertical slab but there are steep routes with overhangs and even some tufas. Something for everyone. In fact, a whole lot for everyone.

Season: Spring and fall would be the optimum times to climb in Valle de Quirós. The crags are primarily south facing. The area does get some rain (which accounts for the greenery, eh?).

Rock climbing has been happening at this location since around the mid 60s. Some of the re-bolted lines have original pitons rusting peacefully in situ which are a nice reminder of the days of yore.

There seems to be an effort to upgrade the hardware with excellent, stainless bolts, glue ins and nifty lower offs.

Small hotels located in nearby towns which seem affordable and a few have great menus as well.

Refugio del Llano is a refuge located in the small village of El Llano. This small town has just a few structures some of which are historical grain storage houses which perch on rat-proof rocks and are of a ancient Roman design.

Casa Quirós (www.casaquiros.co.uk) is a newer rental house in the small village of Aciera just below the crag of Quirós.

Some camping rumored at Teverga.

Food can be had in one of the several small towns located nearby. The set menu is a great option with most including a full bottle of wine (per person!). Several small grocery stores have some supplies. Dont miss the local cider and cheese.

Rest days: the area is popular for mountain biking. The northern Spanish coast isnt too far away if surfing or the beach is your thing. There are a number of large caves in the area, and, the prehistory is notable. The area is also known as a protected region for the Cantabrian brown bear; so, keep an eye peeled for this rare ursine. La Senda del Oso is a popular trail in the area.

From Gijón (northern coast of Spain), its around a 70km drive to El Llano (the small village at the foot of the crags). 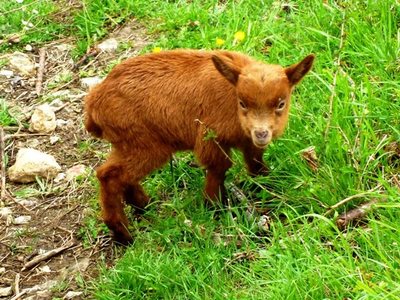 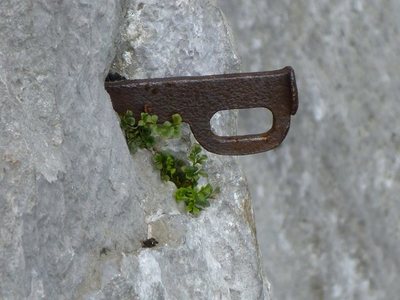 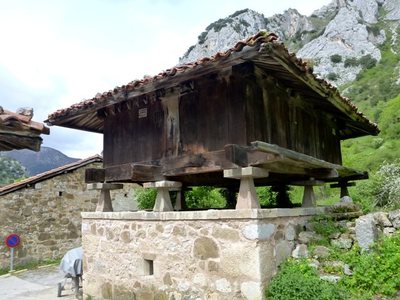 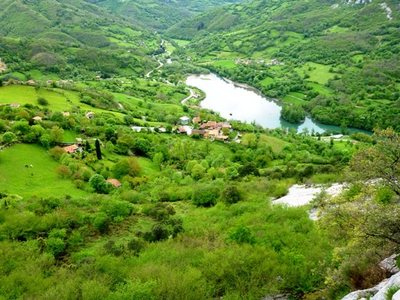 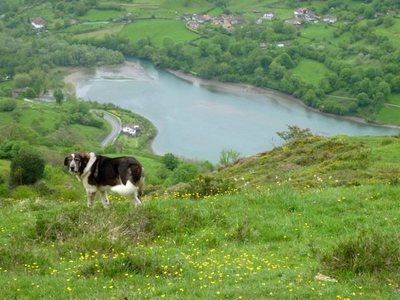 View from the crags of Embalse de Valdemurio 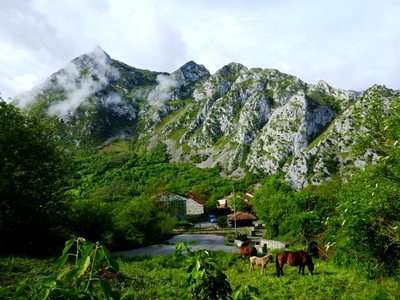 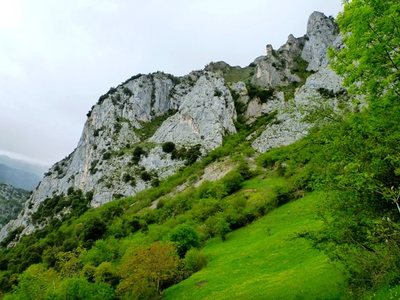 All Photos Within Valle de Quirós