Site of the historic 1858 battle (ambush of 161 miners heading north to the Kimberly gold fields by local tribes), the long east facing side of the south canyon has a high concentration of quality new routes. It has been divided into several sub areas for the purpose of this guide (listed from north to south):

7) The Mid West - Weeping Wall - Large area south of the Red-tail Wall, so far undeveloped, except for a few old trad lines.

Generally this is a large, high quality, somewhat remote area with nice views, easy access and mostly great rock. There are reports of some of the cracks and even faces being climbed previously as gear routes, but there is no beta available publicly online about this. * It would be nice if these lines stay trad, so be aware if doing route development not to place bolts where trad gear will do.

Despite what MP indicates with their climbing season chart (below) the best seasons to climb at MC are when the snakes are hibernating - which is usually from late October to early April (a good indication is when there is still lots of snow visible on the Pasayten Mtns to the west). Depending on the weather conditions rock climbing may be possible any of these winter months, but it's usually perfect by late February or early March. Climbing is also good the rest of the year and can be very hot in the summer, but early mornings are often tolerable.

After 15 minutes of hiking down the main canyon trail you'll reach the large open meadow. The trail continues south and passes through a gate (that marks the beginning of leased grazing land) and continues down the open valley. Despite the impression the gate and fence might give most of the field and all of the cliffs on the west side are public (BLM managed) lands, but they are leased for grazing so please shut the gate behind you. For the Gully and Honeycomb walls turn right after crossing the dry stream bed before you enter the open meadow and head to the base via the trail on the right. Access to the top of the cliff is by the game/climbers trail up the gully on the right. 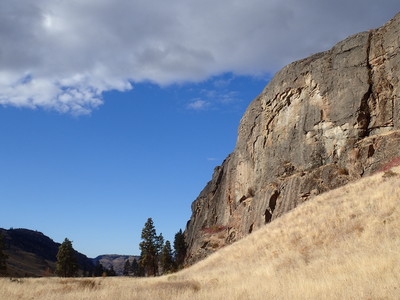 Last Wall (Sundance Wall in the sun with FZ Wal… 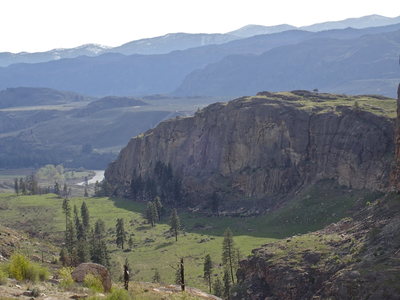 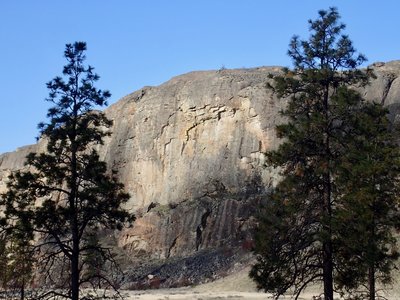 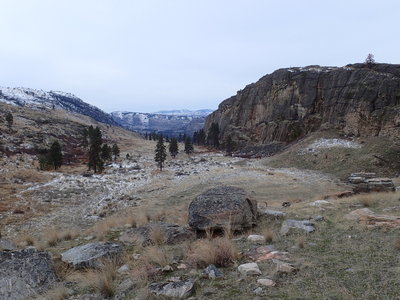 South Canyon (from base of South Buttress) 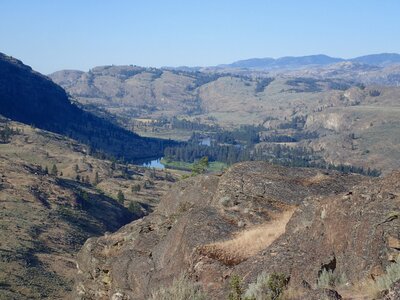 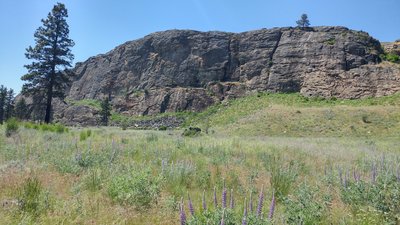 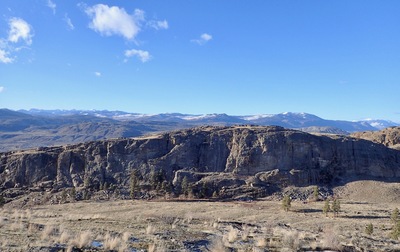 Almost the whole half mile long east face of th… 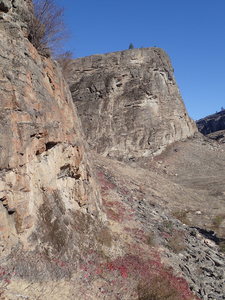 South Buttress from the south end of the FZ Wall 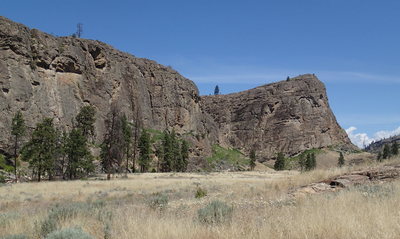 Last Wall and South Buttress from the south 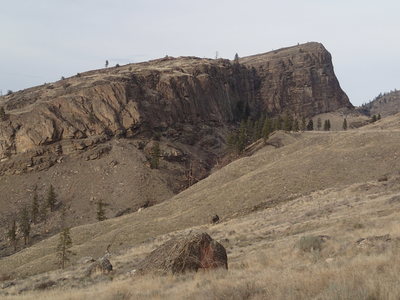 Last Wall and the South Buttress from the far s… 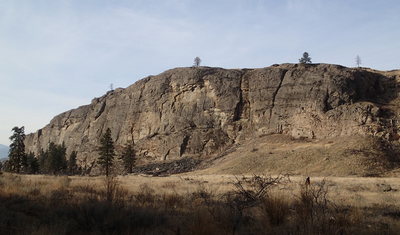 West side of the South Canyon in mid-January fr…

All Photos Within Last Wall