It is with heavy hearts we mourn the loss of our friend, Vern Stiefel. Verns contagious enthusiasm and positive energy permeated everyone he climbed with. In this way, he elevated us who climbed with him to be better than we thought we ever could be.

Verns penchant for technical, bold climbs earned him much respect from the climbing community in Southern California, Oregon, and Colorado. He was a zealous contributor to Mountainproject.com, assisted in research for Vogels new JT guidebook, and established a handful of first ascents in JT.

Vern exhibited an unrivaled endurance and strength that enabled him to cling to desperate holds while deciphering the sequence to crux problems and then to fight successfully through the difficult moves. It is a sincere tragedy that he was unable to surmount his personal problems with the same endless stamina. Vern killed himself sometime on or around December 9, 2006.

Vern is survived by his parents, Maria and RF, and his children: Jenna, Clara, and Quinlan. Service arrangements are pending. 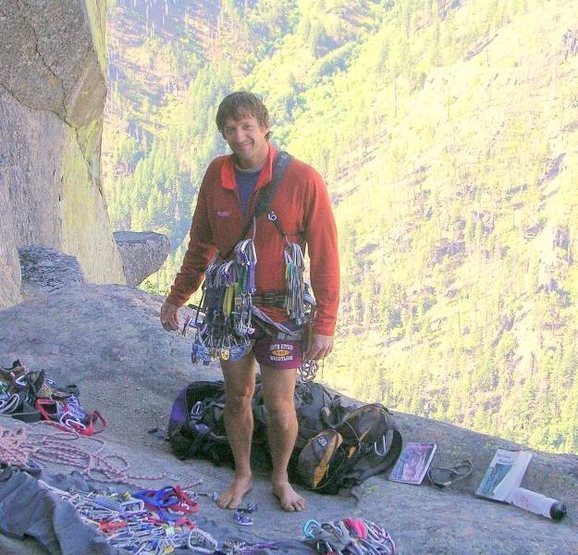