skinny legs and all

12 Areas
180 pts - 15 each
96 Routes
960 pts - 10 each
286 Photos
1,430 pts - 5 each
0 Approach Trails
0 pts - 4 each
0 Page Improvements
0 pts - 1 each
skinny is in the Partner Finder
Best Times to Meet:
Likes Trad, Sport
Other Interests
vocabulary, trivia, urban exploration, construction, sales, nanotechnology, lucid dreaming, architecture, true crime, writing, history
More Info
My name is Matthew Bashista. I grew up in south-central Pennsylvania and have been climbing since 1998. I prefer bouldering and sport climbing. I enjoy technical, cerebral movements and at the opposite end of the spectrum; powerful and gymnastic climbing. Rock climbing has always been the number one passion in my life.

I enjoy finding a 12+ sport climb or hard boulder problem that I like and is in my style and then work it into submission.

I was introduced to climbing in 1998 at the age of 15 through the Boy Scouts. I studied magazines and books and taught myself to climb as the nearest gym was 45 minutes away. I was hooked, and wanted to climb steep sport like in the photos. I started by driving hours to climb on Pennsylvania choss until I discovered a small garden of diabase boulders that I could ride my bike to. Developing this area, known as Aberdeen Mills near Elizabethtown, PA was learning process over years. In my second year of climbing I discovered that I lived only ten minutes from Mt. Gretna, which is one of the best spots to climb in PA.

Finally I was intoduced to other climbers and learned what bouldering (and the climber lifestyle) entailed. I came at the end of the intial development phase and documented nearly every climb in the forest. I have probably spent over 500 days bouldering at this area alone. At the same time I started venturing to world class destinations like the New River Gorge so I could test my skills on well known routes. In 2006, knowing that climbing is my center in life, I decided to take the next logical step and move to an area with more climbing opportunities.

"I do not know what I may appear to the world, but to myself I seem to have been only like a boy playing on the sea-shore, and diverting myself in now and then finding a smoother pebble or a prettier shell than ordinary, whilst the great ocean of truth lay all undiscovered before me."
 Isaac Newton

Like most others, I was a seeker, a mover, a malcontent, and at times a stupid hell-raiser. I was never idle long enough to do much thinking, but I felt somehow that some of us were making real progress, that we had taken an honest road, and that the best of us would inevitably make it over the top. At the same time, I shared a dark suspicion that the life we were leading was a lost cause, that we were all actors, kidding ourselves along on a senseless odyssey. It was the tension between these two poles - a restless idealism on one hand and a sense of impending doom on the other - that kept me going.
― Hunter S. Thompson, The Rum Diary


There is nothing to writing. All you do is sit down at a typewriter and bleed.
― Ernest Hemingway 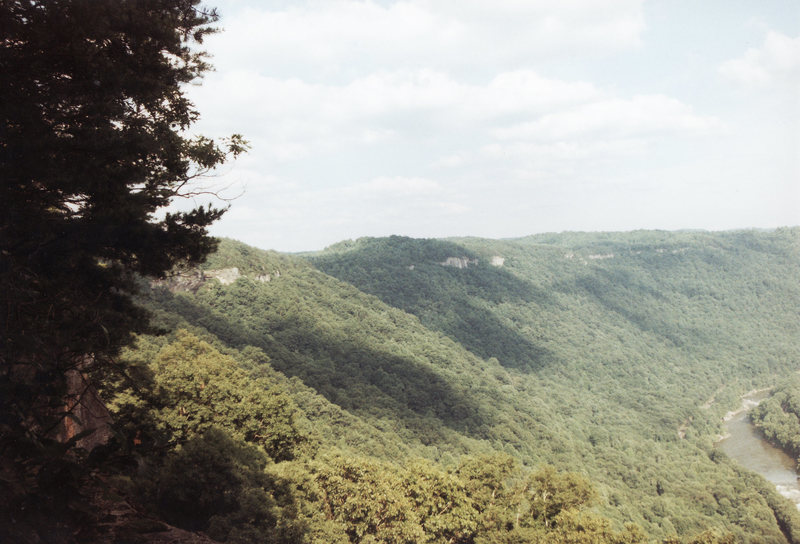 The Endless Wall at New River Gorge in West Virginia 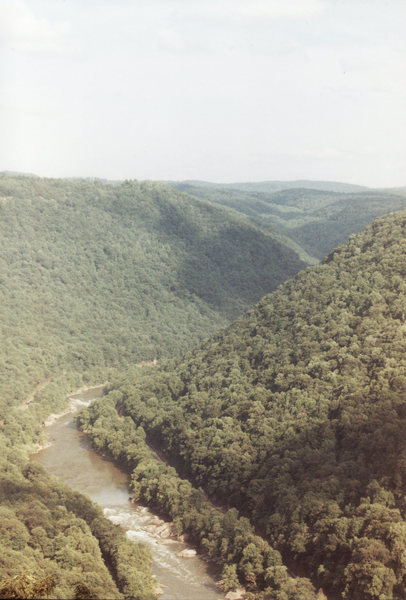 Ignore skinny legs and all