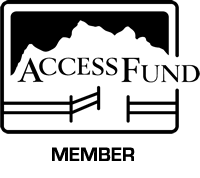 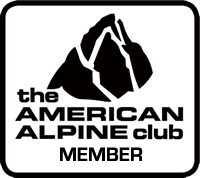 More Info
Starting climbing in 1968 in Eldorado Canyon. Produced and directed the first nationally televised film on rock climbing in 1972- Break on Through appearing on CBS Sports - our crew in Eldorado developed rock climbing cinematography leading to a career in many commercials and feature films. Oscar nomination and an Emmy. Fall Line 1978 skiing the Grand. I Co-Produced the Snowbird International Climbing Championships with Jeff Lowe in 1987. Still love to climb and always will. Bob Carmichael