Routes in The Slab

Whipped Cream can be climbed from the ground using the same staging area and initial scramble as for Sooper Kr33m. Use a double length sling on the low first bolt to reduce rope drag. Or you can set up a belay with a red and a gold Camalot at a good stance below it on the Undertow ledge. I used the ledge belay when I sent the route. There is less rope drag at the crux, but it isn't that much of a difference climbing from the ground...if you have the double sling for the first bolt.

The route begins with a few 5.10 moves to a short 5.12 crux between the 3rd and 4th bolts. Body tension and techy foot beta are key. Thuggy climbing on mostly big holds leads to a big jug rest at the 7th bolt. You can cycle here as long as you want before heading up into the business.

Progressively harder moves lead to a definitive crux move and redpoint crux at the 10th bolt. The money move is a BIG dead point to a half pad, positive edge. It is 5.10 and one more bolt to the top after the crux move.

The small hold to complete the crux is hard to see without a tick mark on it. I had to keep marking it after rain washed it off even after numerous burns.

Whipped Cream is just to the right of the uber classic Sooper Kr33m. 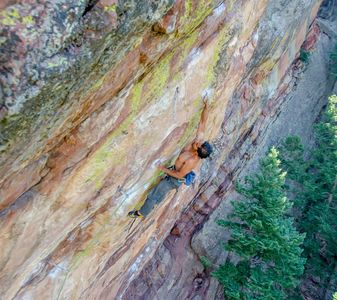 Sticking the crux deadpoint, high up on Whipped… 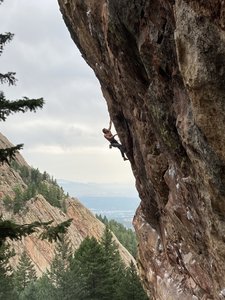 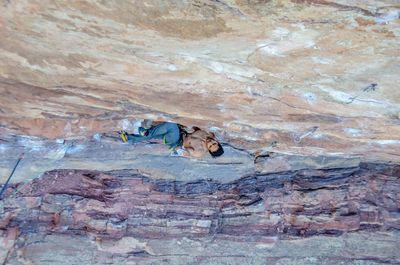 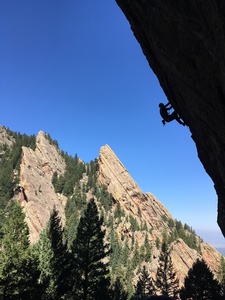 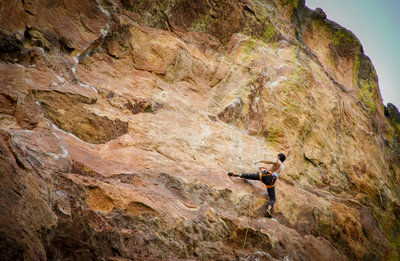 Right before the power sequence. 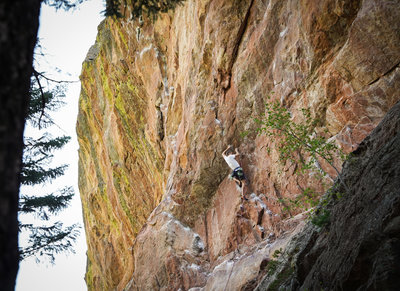 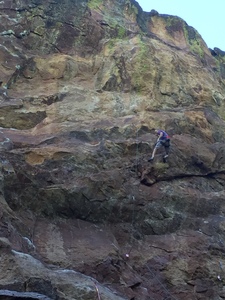 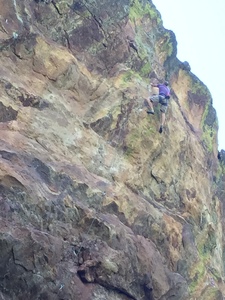 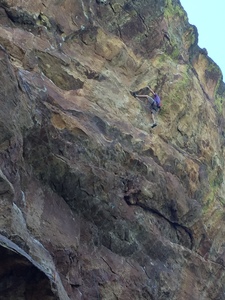 Starting up the steep bulge that leads to the c… 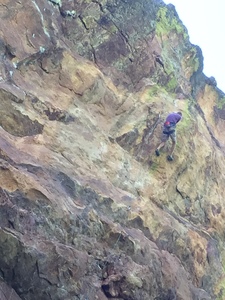 Setting up for the crux move. 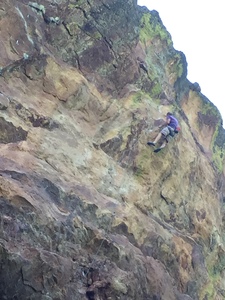 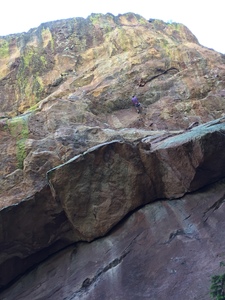