This is one of the better backcountry free climbs I've done. The climbing is incredibly varied, and generally very clean for such a remote, seldom traveled route. Some sections of the route feel like etched marble! Although not particularly sustained there is a fair bit of 5.11 climbing and two short stretches of 12a. Despite being short, I found the thin bolted traverse pitch to be the crux. The stemming corner up high is also tricky, but not as hard as it first appears. The rock and climbing on this pitch in particular is amazing. The old rusty bolts, and at least one piton were updated in August 2014. Big shout out to Hermes Lynn and Kate Rutherford for this great community service.

There is a quality written description in Kelsey's guide, and a topo can be found in Todd Skinner's "Big Walls!" book.

You can see some nice Rowell pics from the the FFA here:

History: Some controversy surrounds the FFA. The Colorado team put the bolts in and established the free variations, but failed to free the 12a stemming corner due to rain. The Wyoming contingent came in a few weeks later and made a continuous free ascent. I suspect Whit Magro and I did the first one day onsight free ascent in August 2013 in 10-ish hours. Kate Rutherford and Anne-Gilbert Chase did the first all female free ascent in August 2014. I would guess the route has been climbed a dozen times at 5.11 C1. I would not recommend taking bivy gear on this route, as nothing looks very comfortable until high on the wall.

Begins just beyond the nose of Hooker, climbing the northwestern aspect of the the wall.

Offset Rps, Stoppers, and double set from tiny to hands, with a single #3 and #4 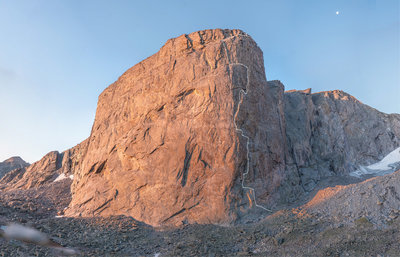 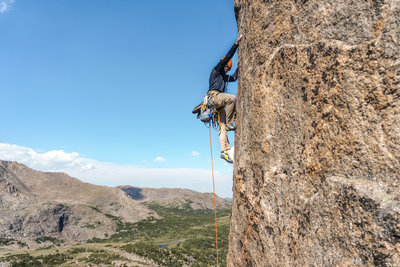 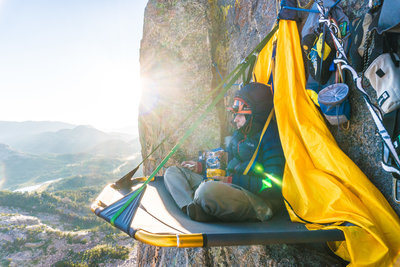 D4 Octopod in action at the "Brothel" bivy 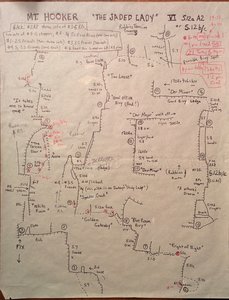 My 1990 topo draw after the first ascent of Jad… 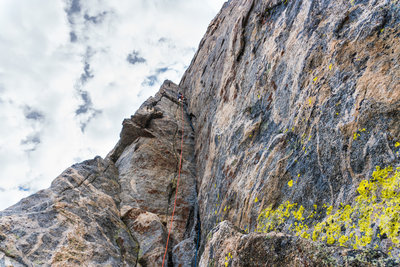 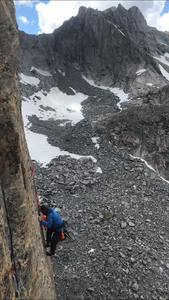 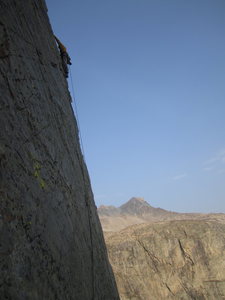 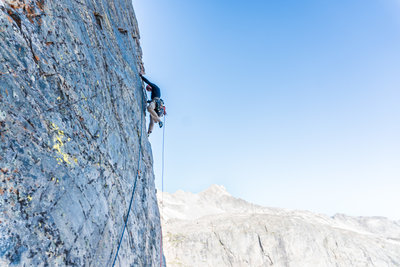 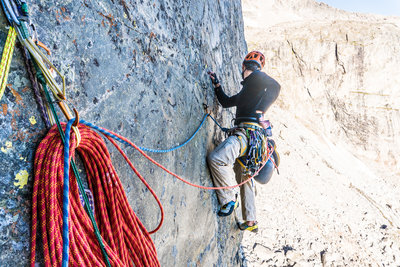 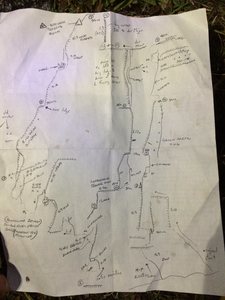 Topo of the Jaded Lady that is pretty accurate