Overhanging Jugs?... you got it!

Tetonia has surely been climbed before right? ​​​​​It's just too much of an obvious line! Who hasn't climbed Le Teton and wished the overhanging jugs on the arete were longer? Consider the wish granted!

Tetonia begins wherever you'd like in the gully area left of Northern Pillar. The gully thrash was actually the original historical path of Le Teton. If you feel up to it, I suggest you forgo placing gear as you climb the 5.3ish moves up the face to the right of the gully, and then cross the gully to the dirt ledge about 50 feet up. The real climbing starts here (8 feet climbers' left of the gully), and I'm pretty sure it shares the start and the first 25 feet or so with the direct Mr. P's Wulst in the pebbly face/groove, mentioned in the Grey Dick. From this dirt ledge it is exactly 35 meters to the steel anchors. The protection is a bit R off the ledge, but the climbing is easy and gear can be had about 15 feet up ... er, 65 feet up...

When you reach the point where Mr. P's Wulst trends left onto the left side of the arete and heads for the overhangs on the face right of Madame Grunnebaum's Wulst (beginning about 30 feet up or so), stick to climbing on the right side of the arete. The climb continues about 2 feet right of the arete for the whole journey, until it merges with Le Teton's overhanging, tiered finale up much higher. Le Teton's vertical crack is completely avoided at the top, instead the arete proper is climbed to the left approx. 10 feet. Enjoy the 80 feet or so of pumpy overhanging jugs and edges (and a few little roofs!) all the way to the GT ledge. Anytime loose rock is feared on the arete, just stay slightly right, and your fears will be calmed. The crux is likely encountered whilst cranking off a flawless white 1 pad-crimp between horizontals about 3/4 of the up- where the biggest roof/step exists high on the arete. The crux could just be hanging on to place gear- quite sustained and non-gunkie. The arete proper is used for the climbing for a few moves, but mostly only higher on the second half of the arete. It is possible down low to mid-way to cheat around the left side of the arete and find some stemming hands-free rests, or to climb farther right and stem onto blocks/sit down and rest in the chimney/gully, but doing this is lame, and lowers the grade to 5.9. Climbing the route and cheating left or right is like attempting a 5.10 with training wheels:)

As I mentioned before, It seems likely this climb would have been done before, but nearly 10 years have past now and no one has come forward with info.  Also I can't find it in the guidebooks, and my questioning of some old-timers has been un-fruitful as well. It definitely deserves attention, once you understand it's nuances I feel it's one of the best 5.10's at the Gunks.

The route starts at the gully/cleft 60 feet or so climber's right from the start of Madame Grunnebaum's Wulst. Start from the ground, far below the overhanging arete above.

Standard Gunks rack- basically. No micros, and extras in the fingers (yellow, orange, red metolius sizes). A few fixed pins down low that shouldn't be trusted- back 'em up. The theme is crank...horizontal...gear...crank...horizonal...gear...repeat.
Steel anchors greet you at the top- 2 60 meter rope rappels back down to the ground (shares rappel with Madame G's). 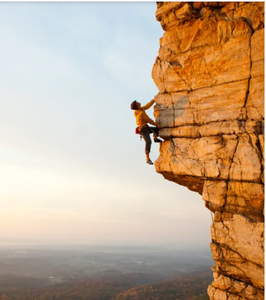 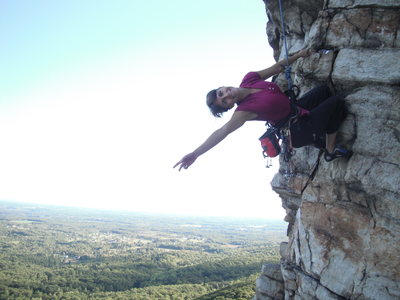 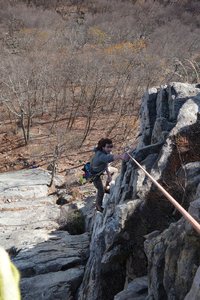 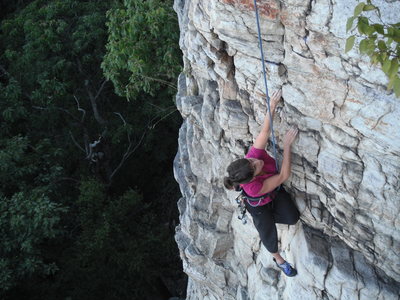 Beginning the steeper climbing low on the arete. 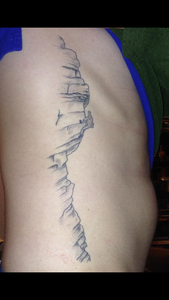 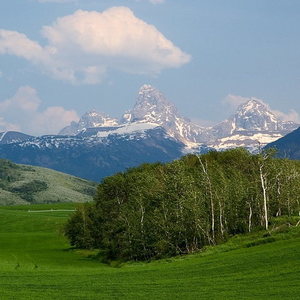