***This tower is closed to climbing between March 1st- August 31st due to nesting birds. (see picture)

This remote and lonely pillar has an "old" 1/4" (these appear now to have been up graded) bolt ladder on its north side. The placements are ok but the stone is soft... be careful! The route consists of approximately 20 bolts/angles. Rating could be considered A1 after the update.

It starts on the Northeast face following 4 or 5 hangerless bolts. The route continues up and around to the North face proper following more hangerless bolts, bolts with hangers, and angles. There is one free move at the end of the climb, which is made easier with some creativity and/or rock shoes. (Or bring a smattering of trad. gear for that one move.)

This is a very straight forward climb in an isolated location. It is a spectacular free standing tower which begs the question, "How did it get there?" as it sits alone on a broad plain.

The C0+ rating is given to the route due to the occasional downward extruding hangerless bolts. They can make for some exciting moves unless you have some nuts to screw on. (There are approximately 8 hangerless/nutless bolts in all.)

Rappel with two ropes. It seems to be on the verge of allowing a single 60m rappel, but I forgot to check the length before I pulled the ropes. Bring two if you enjoy being prudent.

Side note: On the rappel, I dropped the ropes onto a rattlesnake... very memorable!

Heading east from the town of Escalante, turn on the Hole in the Rock road. Drive this road for about 35 miles until you see the sign indicating Chimney Rock on the left. Take this road (it says "High Clearance 4WD Only" but a 2WD car could PROBABLY make it... there are some sandy sections. But I fortunately had a 4WD high clearance truck, so maybe I am not a good judge of the road's car worthiness. Use your own best judgement obviously.) Chimney rock is approximately 2 miles off of the Hole in the Rock road.

About a mile in (or less), you will come to a fork in the road, take the left fork and it will lead you directly to the base of the tower.

***Chimney Rock is in the Grand Staircase- Escalante National Monument, on the edge of the Glen Canyon NRA.

Slings and aiders to a summit anchor (OLD). Might bring TWO ropes and simul-rap. Rap if the anchor freaks you out too much. Quickdraws, and depending on your desired excitement level, possibly nuts to place on the bolts (Recommended.) 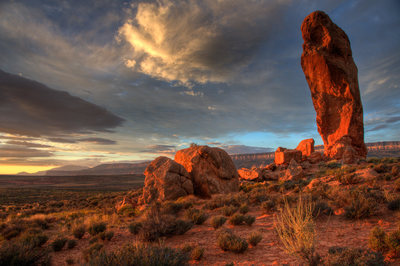 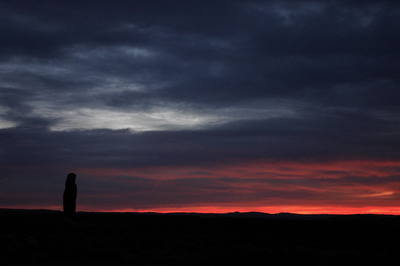 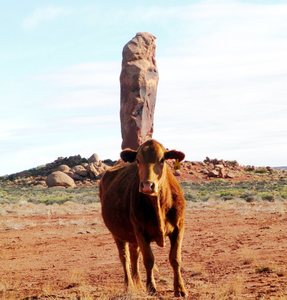 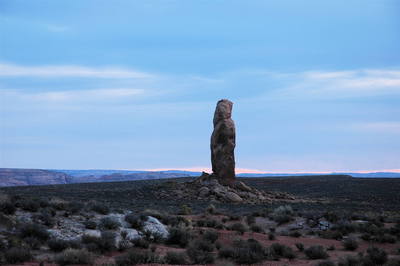 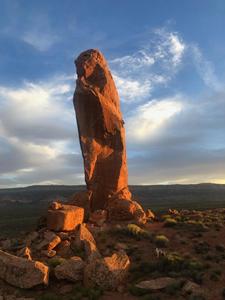 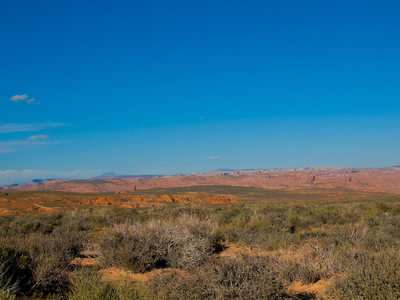 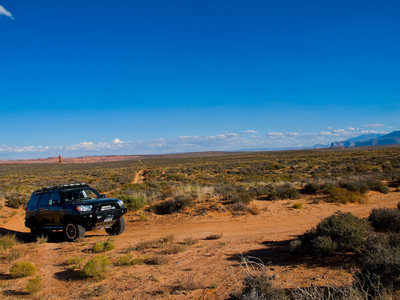 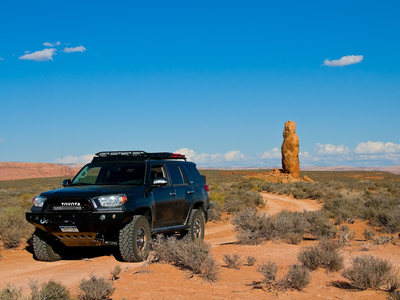 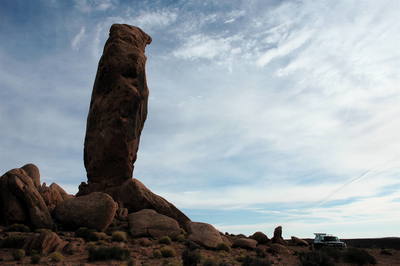 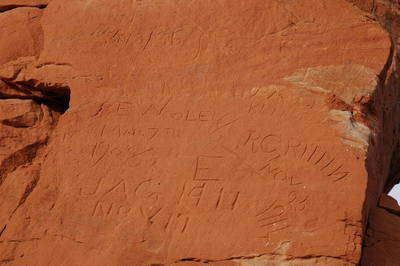 People have been coming here for awhile! (This… 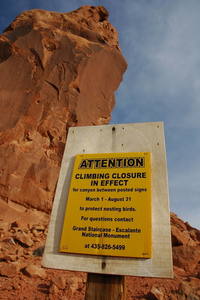