Between Western and The Only Way is Cracked Wall's classic project route for those breaking into the 5.12 scene. It has gotten harder over the years b/c of broken holds. Mostly done on TR it's a scary lead if it's you're first 5.12.

5 bolts to Only Way anchors. 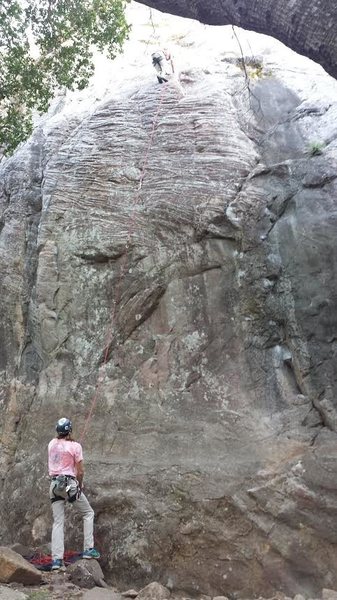 [Hide Photo] Almost the entire line of Curley, me on lead just below the anchors, Aaron belaying. 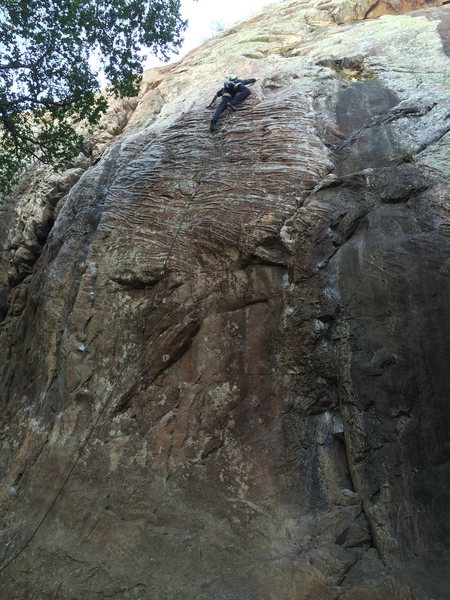 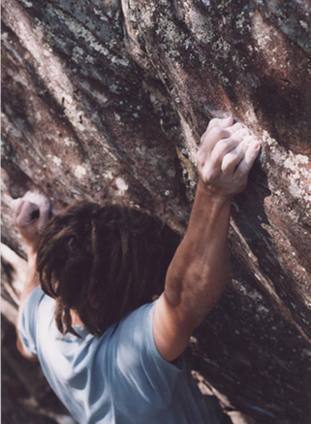