Looking for lifetimes of unclimbed limestone? If so, Bosnia-Herzegovina could be for you!

Two great places to visit in Bosnia-Herzegovina are Tijesno Canyon (near the city of Banja Luka and where the Drill and Chill Festival has been held) and Blagaj (near the city of Mostar). Both are within a few hours drive of Sarajevo (which also has some climbing). In both locations you'll find psyched local climbers who speak English.

Eastern Bosnia-Herzegovina (near the town of Brodar for example) has thousands of routes waiting to be done, as does the southwestern portion (near Berkovici).

Fly into Sarajevo or drive from a neighboring country. You'll likely want a car if you plan to visit a few climbing areas. 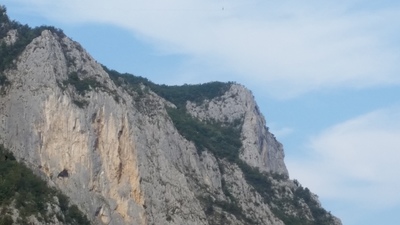 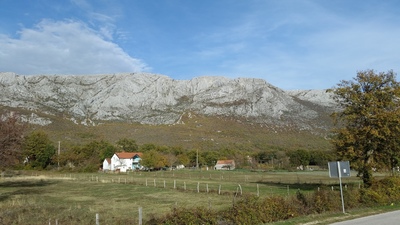 An example of the unclimbed rock near Berkovici… 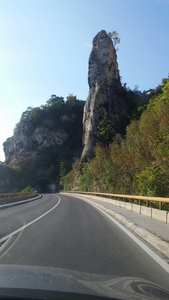 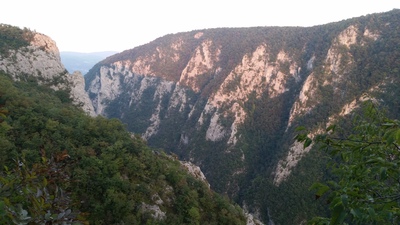 A small portion of Tijesno Canyon. 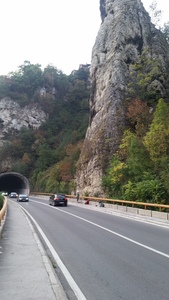 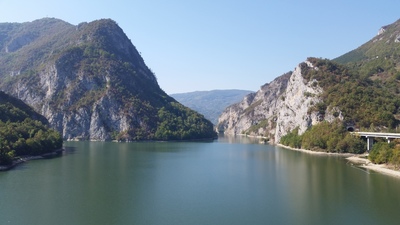 One small example of the untapped potential of…

All Photos Within Bosnia-Herzegovina