The following is prohibited:
Golden Eagle aeries.
equipment shall be removed by the participants before departing the area. This includes but is not
limited to pitons, chocks, bolts and all other climbing aids.

The above regulations may be found in this document. nps.gov/glca/parkmgmt/loade…

The Escalante River is a major tributary of the Colorado River and is the second largest river arm at Lake Powell. This arm features more than 10 side canyons over the 10+ miles it covers from the main channel. While the Escalante's lowest reaches and canyons have been flooded by Lake Powell, much of this river system remains intact. Regardless if it's high or low water, this is one amazing canyon to float, explore and climb in as the potential is unlimited.

The Escalante River Arm is at Mile 68 and across the main channel from the "Dump/Pump Station". From Bullfrog Marina area travel downlake approximately 30 miles to the “Escalante Arm” expect to drive around 4 hours in a houseboat to reach the canyon on the right. From Wahweap Bay area, travel uplake about 70 miles to the “Escalante Arm” to reach the canyon on the left. From the opening to escalante there are numerous side canyons you are able to access: Indian Creek, Clear Creek, Fiftymile Creek, Dow, Willow Creek, Bishops, Explorer, Fence, Cow and Stevens Canyons; Davis and Coyote Gulch.

The Escalante river was first mapped and named by Almon Thompson, a member of the 1872 Colorado River expedition led by John Wesley Powell. It was named after Silvestre Vélez de Escalante, a Franciscan missionary and the first known European explorer of the region and leader of the 1776 Dominguez-Escalante Expedition. 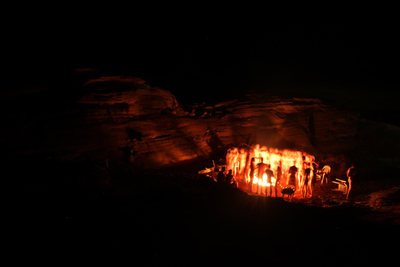 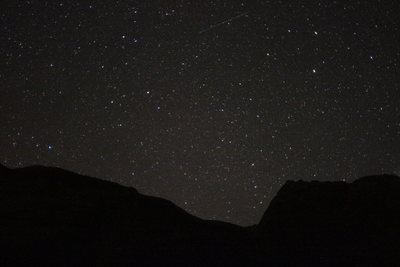 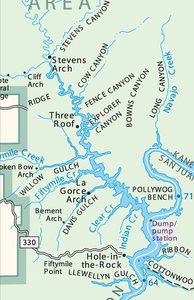 All Photos Within Escalante Arm