Shigu is a small town in the Yangtze River valley west of Lijiang. Recently it has become popular with day-tripping Chinese tourists because it lies at the apex of the famous First Bend of the country’s greatest river. If the Yangtze did not turn here it would continue to flow south through the current-day Red River valley and into the Pacific at Hanoi. Instead it abruptly turns north and east and flows for a couple of thousand more kilometers through the heart of China. Shigu’ namesake, stone drum, can be seen in the center of town as a memorial to the 16th century defeat of the Tibetan army by local Naxi warriors. Commemorating more current military events, there is a memorial down by the river memorializing the April 1936 crossing the Yangtze by the Second Division of the Red Army on their Long March north to Yan’an.

Two climbing areas of very different character occupy the deep valley that goes into the mountains west of Shigu. Flowing through the valley is the Chongjiang He (loosely translated as the smaller river that runs into the bigger river, with the bigger river being the Jinsha at Shigu town, an upper tributary of the Yangtze). The first area to be developed in this valley was at Damaidi village, up a small tributary off the main Chongjiang valley about 6 km west of Shigu. Damaidi is exclusively limestone and (nearly) exclusively sport climbing at the very western edge of the Yunnan Plateau, a vast expanse of limestone extending east across Yunnan  into Guizhou and Gaungxi provinces. In the climbing world, when mentioning "Shigu" it is generally understood to be the crags around Damaidi village. The more recently developed Baiyansi Mountain (White Rock Temple Mountain), about 20 km upriver (west) of Shigu, is a remote, huge, complex granite face with multi-pitch trad climbing ranging from  2 to 17 pitches (so far). Be aware, that the level of experience and commitment needed to tackle routes at Baiyansi is orders of magnitude greater than Shigu.

The climbing base in Damaidi is the Stone Drum House and these folks have been very busy on the nearly limitless number of limestone crags in this beautiful valley. Their climbshigu.com website has all the information you need for directions, accommodations, and an up-to-date climbing guide. They began developing the place in June 2014 and currently (website guide accessed 12 May 2021) there are 250 single pitch sport routes, 6 multipitch routes, and a few trad routes at 13 different crags. In addition, in 2019 over 80 boulder problems were established in the area. Guides for all these are at climbshigu.com.

Shigu town is about an hour from Lijiang and most tourist guidebooks have directions to Shigu and the Yangtze River First Bend. The crags are southwest of town up a small tributary of the Chongjiang He (roughly translated as the small river that flows into the big river) that flows into Shigu from the west and joins the Yangtze. Drive upriver for about 4-5 km, then turning northwest into a side valley for another kilometer to Damaidi village. Detailed access directions to Damaidi village from Lijiang are on climbshigu.com.

Mountain Project's determination of the classic, most popular, highest rated climbing routes in this area.
More Classic Climbs in Shigu » 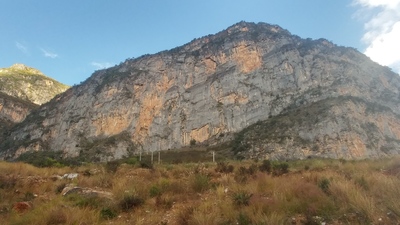 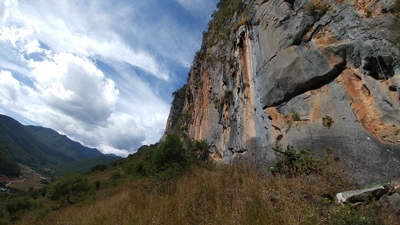 Living the dream in Shigu 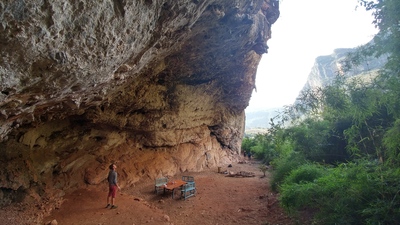 The Cave in Shigu. Awesome wall! 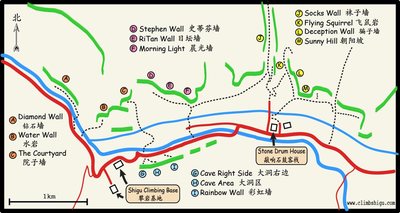 Map by Reuben, who runs stone drum house and cr… 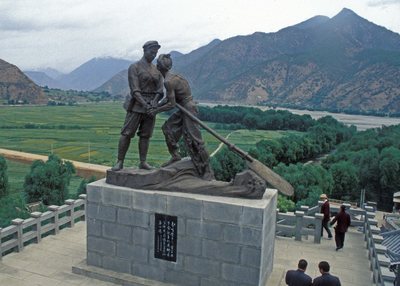 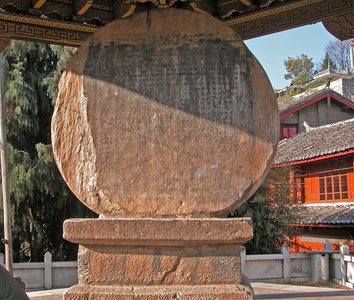 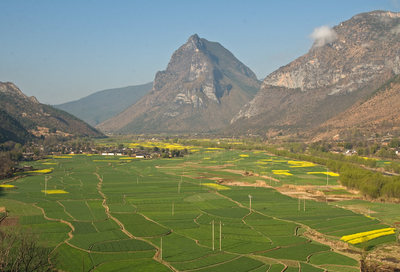