work in progress - this one's got to be good. Who's up for it?

and Whitehorse Ledge have their own main headings 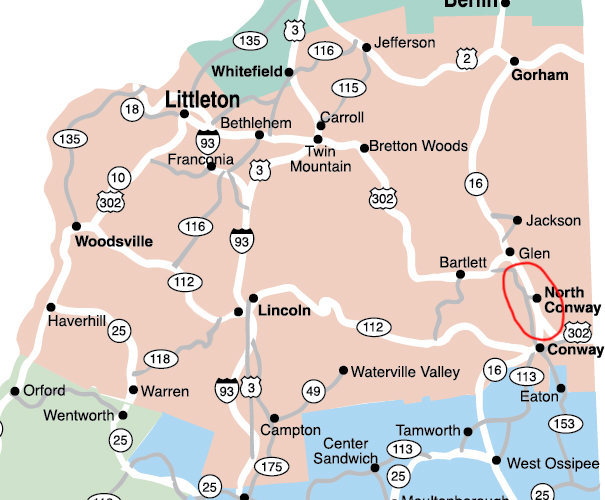 However, for those from out-of-area here are a few tips:

If you're lucky enough to fly by private plane, Fryeburg Maine has a very nice regional airport with a paved runway. We used to have one in North Conway, but it got turned into a shopping center!

Here's the line on A Gaggle Of Geese. (Not hard…

All Photos Within WM: North Conway