Myanmar is an emerging country that has only recently opened up to the wider world. As such, some of the amenities that are available in neighboring Thailand are not present in Myanmar. What you will get is an authentic experience in a rapidly changing country that still bears some signs of emerging from the past. Sport climbing is now being developed in a couple of areas in Myanmar, mostly by a crowd funded bolting campaign. The rock is primarily limestone, and the extent of the potential for rock climbing in Myanmar is not yet realized.

Although it varies by region, Myanmar generally has three seasons. Winter ranges from November to February, with temps from 70F to 90F, summer is from February to June with temps from 85F to 100+F, and monsoon stretches from July to October. Due to the heat and rain in summer and monsoon season, the best climbing weather is during the winter.

There are several hostels and guesthouses throughout the country. Although Myanmar is less developed than neighboring Thailand, prices of accommodations are somewhat higher. The cheapest hostels are about $8-$10.

If you are in Myanmar and want to connect with the climbing community, check out the Myanmar Rock Community FB Group.

If you're looking for guided climbing trips, gear rental, or a climbing gym, check out Climb O'Clock

After flying into Yangon, most of the climbing is located in Mandalay and Hpa-An. Mandalay is accessible from Yangon by plane via local airlines, tickets cost ~$100. You can also travel to Hpa-An and Mandalay via overnight bus which will run you ~$10.00 each way. Bus tickets are available through several travel agencies scattered throughout the city and busses leave from Aung Mingalar Bus Terminal google.com/maps/place/Aung+… every day/night for destinations around Myanmar. Busses are relatively comfortable with reclining seats and aircon.

Taxi is the primary mode of transportation around Yangon, and taxi drivers usually raise their prices for foreigners. It is generally good to ask local contacts what the fair fare is. Taxi drivers are willing to bargain. As of 2015 from the airport to downtown costs about 6,000 MMK, from downtown to Aung Mingalar costs about 7,000 MMK, and traveling here and there in the city shouldn't usually cost you more than 3,000 MMK (1 USD is about 1,200 MMK).

Mountain Project's determination of the classic, most popular, highest rated climbing routes in this area.
More Classic Climbs in Myanmar » 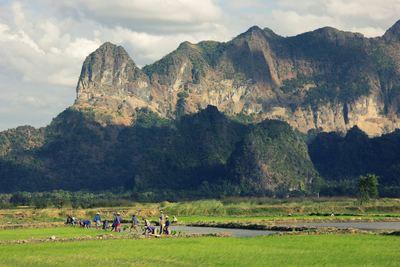 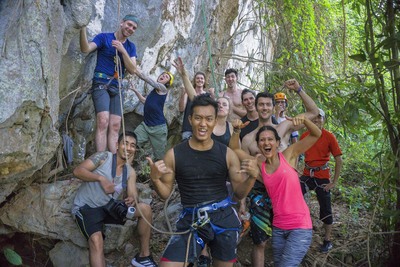 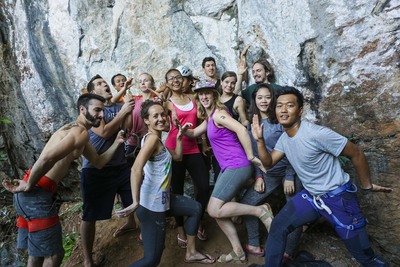 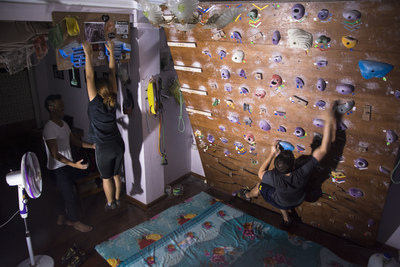 One of the early climb nights hosted by Myanmar… 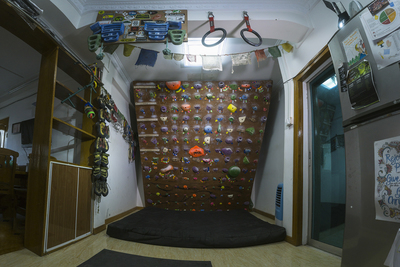 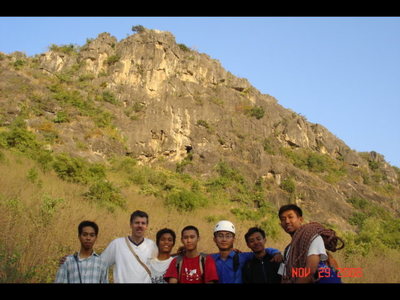 All Photos Within Myanmar