Routes in The Obelisk

The Obelisk is a beautiful rock standing at the western boundary of King's Canyon. It is part spire, part dome, with long low-angle buttresses on it's southern and western sides and shorter but very steep faces on it's northern and eastern aspects. It's summit is only accessible by 5th class climbing.

The rock is excellent in general and features huge amounts of chicken-heads. This abundance of chicken-heads results in many of the routes being quite moderate given their steepness, and one will find several great routes in the 5.5-5.8 range. On the Obelisk's north face these chicken-heads are generally absent and these routes typically link together more traditional features such as cracks, flakes, and corners.

The easiest descent from any route is to rappel the NE side of the formation to the notch. This requires two ropes so you will either need to climb with twins or carry a tag line. The first rappel is short and it is best to leave one of your ropes coiled. The second rappel is about 160ft and mostly free hanging. Both rappels give issue with rope snags. If your rope gets stuck on the first rappel it's easy to lead back up to free it (5.0 chickenheads, you can do it in approach shoes). On the second rappel if your rope were to get stuck above the roof you would be SOL, but usually it gets stuck on this ledge off to the right which has some chocktones it'll get snagged behind. You can lead back up to this ledge if you need to, but we got our rope stuck here 2 out of 3 times that we did this descent, and both times I was able to get it unstuck with about 5 minutes worth of whipping the rope. 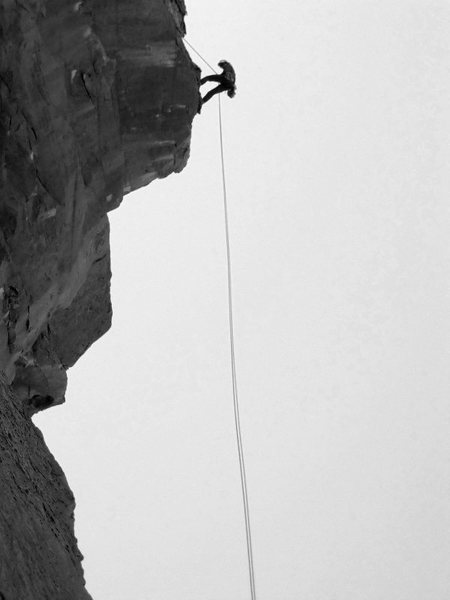 About to drop below the roof into the free-hanging rappel.

Also very useful is this Summitpost page for the Obelisk, which has more detailed approach information.
summitpost.org/obelisk/230157

R.J. Secor's masterful and comprehensive guidebook "The High Sierra" dedicates five pages to the Obelisk and provides photos and descriptions for 14 of its routes. The 3rd edition is available from the publisher here.
mountaineersbooks.org/The-H…

Most climbers will find the approach to be the crux. While lengthy, it's not terribly hard and doesn't involve any difficult scrambling.

First you need to obtain a wilderness permit (Dinkey Creek Ranger Station is on the way). Then you drive past Wishon Reservoir and park at the Crown Valley Trail Head. The first few miles lead to Statham Meadow and are pretty straightforward. Though the trail is quite dusty and braided in a few sections.

After Statham Meadow the trail becomes very difficult to follow thanks to a heard of free range cattle that have trampled all over the place between Statham Meadow and Spanish Meadow. Follow the human trail as best you can to Spanish Meadow and then to Spanish Pass before descending down to Lower Geraldine Lake. This lake is typically used as the base camp for the Obelisk. This portion of the approach took us about 7 hours our first time. 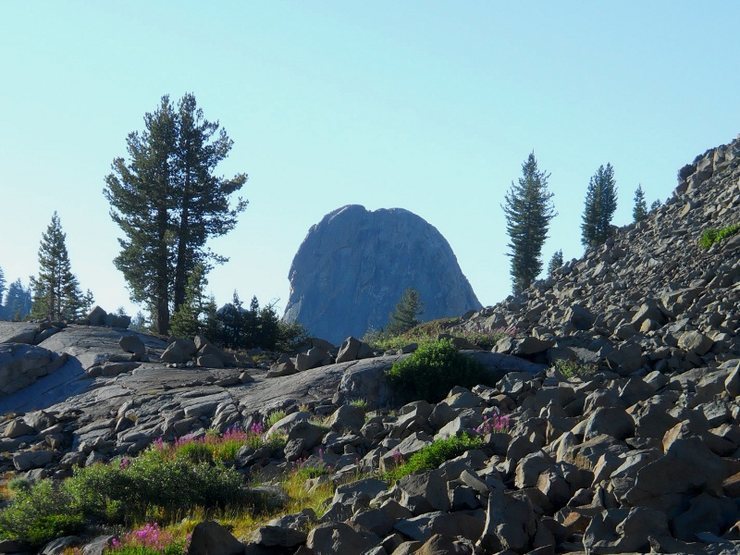 Your objective at last!

From the lake it's another hour (or a little less if you have it dialed) to the base of the Obelisk. Head up forest and then slabs to the south-east and follow a flat slabby area just below an enormous talus ridge. This will lead you to a point on the ridge where you will see the Obelisk. For routes on the West Face (and possibly on it's South Face) it's best to drop down the hillside and head straight for the toe of the Obelisk. The Secor guide warns that this will result in major bushwhacking, but that's not actually the case and it will save you lots of time. For climbs on the North or East sides you want to follow the rolling hills to the left (staying high on the ridge) before finally dropping down to the sub-formation at the Obelisk's NE shoulder.

Classic Climbing Routes at The Obelisk

Mountain Project's determination of the classic, most popular, highest rated climbing routes in this area.
More Classic Climbs in The Obelisk » 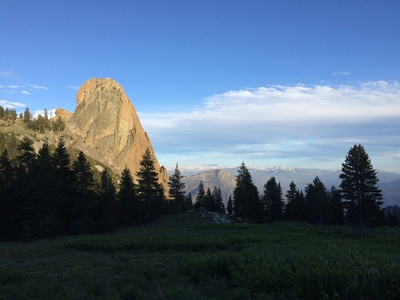 Obelisk in the evening light 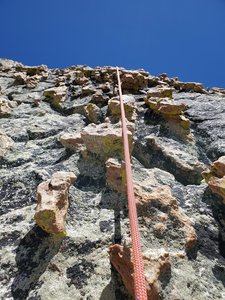 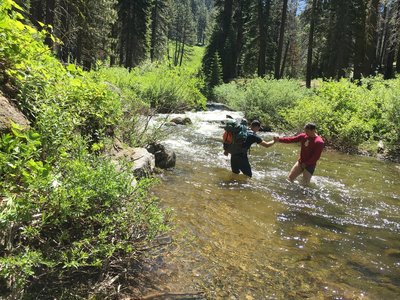 The first river crossing on the way to The Obelisk 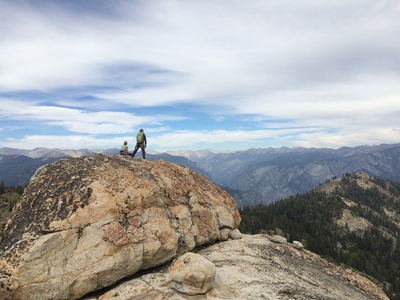 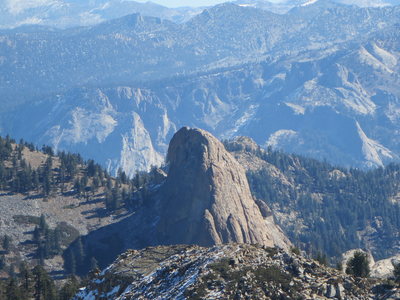 The Obelisk from Spanish Mountain (looking at t… 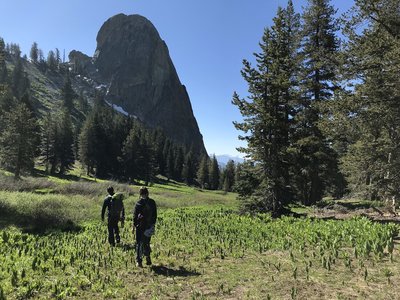 Approach to The Obelisk 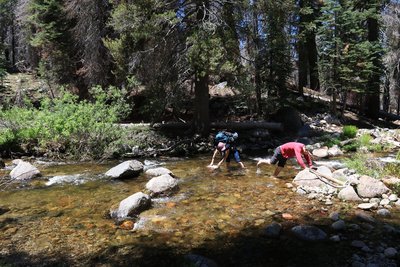 The second river crossing on the way to The Obe… 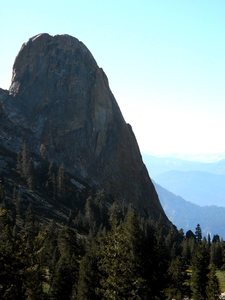 The Obelisk from the north.

All Photos Within The Obelisk


More About The Obelisk