Walking Option: Until the Nebraska irrigation season starts it is possible to walk across the North Platte River below the dam. Foot traffic only access to the river bottom is gained by passing through the park residence quarters on a paved road leaving east from Park Headquarters. Park Headquarters is on the left (west) side of Rd 317 and abuts the road closure barricade. After passing some big parked garbage hauling trucks on the left take the gravel-rocky 2-track left that switchbacks down to the river bottom and cross the river. There are some stepping stones and plenty more rocks to put at the crossing.

Now that the irrigation season has started for 2014 this approach is practical only for going to the the Switchbax Power Tower Wall of the Red and White Grotto Walls. The switchback 2-track is visible from the resulting Google Map after clicking one of the yellow waypoints shown on the small Google Map in the lower left corner of the Red and White Grotto Walls description.

Guernsey State Park is located in the north central portion of Wyoming's SE quadrant on the North Platte River. The town of Guernsey is shown in the center of the big area map to your right (SEE MAP 1). The Park is juxtaposed almost between and north of the two WY county seats (Wheatland and Torrington) having highest seasonal average of winter temp highs. The SPORT climbs begin just above 4400 feet elevation. These conditions make some south facing walls here often the warmest winter climbing areas in WY. If the day is fully sunny with no or very little wind you can expect a 20+degree F increase above the ambient temp near a south facing wall. But don't expect these walls to be very accommodating when the ambient temps are 80 degree F. Other than maybe early morning climbing, skip these south faces for climbing in the summer ( A north facing wall in summer?u?). To better access the weather than using the above weather pictures see this NOAA site.

The hourly graph options tab in the lower right will give you valuable data on the winds and %cloud cover.

There is a HADS weather station at the dam's power station. You can get current local temps and some weather history from this site.

The geology for uplifting this region is directly tied to the tertiary age Hartville Uplift centered several miles NE of here. Visible from the Whalen canyon road a few miles NE of Guernsey is a sequence of Archean rocks. Most of the rocks in GSP are of the Paleozoic group but there is a wisp of Precambrian metadolomite near the very SE corner river bottom exit. See this USGS Guernsey Reservoir Quadrangle Map

There are miles of canyon walls here and most with not to distant walking access (SEE MAP 2). But do not get your hopes too high for a lot of the rock is quite shattered and it often needs cleaning or your route will be simply not fit for climbing safely.

Safety: Safety Trumps Leaving No Trace in this Area. You will find hangers on bolts.

Camping: The map provided by GSP shows 16 campgrounds with tent sites but the same folder states that there are 7 campgrounds with 142 campsites. From October through May 14 the places are virtually empty. The camping fee is $10 per night for residents and $17/ night non residents. For residents a season camping pass is $40. If you are camping here during the off season (Oct-May15) you can use the Handy Cap concrete parking pads. The water is turned on sometime in April at the upper and lower spotted Tail campgrounds and turned off in early October.

There is one park camping rule you may need to interpret properly. It reads: Camping in designated campsites is restricted to one camping unit (tent, travel trailer or motor vehicle designed for camping) plus two licensed vehicles (car or boat RV trailer) plus a maximum of 10 people (immediate family members, kids, grandparents, etc of permit holder)may exceed this number.

Yurts, managed by GSP, are rentable year round. To rent contact GSP by phone, email, snail mail or fill out the paper work on site with a GSP employee. $50/day with $50 deposit. Allow a couple days in this transaction as they are not rentable on demand like an Interstate motel. Be sure to bring fire wood if you want to heat the place.

The BLM land northwest of the town of Guernsey offers a limited form of on demand libertarian camping[no water, no toilet, no fire grate, no table, no flat pullouts, maybe inebriated ATV riders at midnight and no charge yet] in Kelly's Park. To get there take the rough gravel and dirt road that begins on the west end of the highway 26 bridge over the North Plate River, go north along the west side of the river and pass under the railroad bridge. At the end of this road which is where the river cliff meets the river are a turn around loop and a trash barrel. The trail beginning here and going upstream will take you to the Switchbax Power Tower Wall. We suggest do not leave your tents pitched here in the daytime. Fishermen use this parking in the daytime.

There are two more options for free camping using nearby BLM lands. First: See Map 3. All of section 10 is BLM land except the SW of the SW which is GSP. It is a short walk (too use this existing 2-track for driving is not permitted) to this BLM boundary up Dead Man's Gulch past Climbing Area 3. Backpack in and camp anywhere beginning just east of the old (some places down) fence line.

Second: The adjacent land for just less than 0.4 mile in section 9 & 10 (SEE MAP 3) that is along the south edge of highway 317 and extending south after exiting the NE entrance of the park is also BLM. To use this area for camping find an old 2-track to your right just after passing through the NE exit gate (Long Canyon) in the direction of leaving the park. The 2 track ends at the beginning of a gully with a tight turn-around-space and there are signs of fire pits along its the border.

During some high fire hazard seasons no open fires are permitted even in the campground fire pits.

Barley pop, food, water and gasoline can be acquired in Guernsey during the day. The city of Guernsey in not a military village.

If you are a Viet Nam Vet or the like and are prone to adverse effects from the rattling of machine gun fire and near distant bomb explosions your peaceful sleeping at night here may be interrupted when the WY National Guard Camp just north of here releases such ordinance during week end training sessions.

Getting to Graceland for 2 cents

Take I-25 84 miles North of Cheyenne to Exit 92. Exit here and go east on highway 26 for almost 15 miles to near Guernsey, WY. Just before highway 26 crosses the North Platte River turn left on State Highway 317 (aka Lake Shore Drive) for about one mile to the paybooth ($4.00/day resident) of Guernsey State Park. You can get an annual WY parks pass at Howshar Hardware in Guernsey and save $$$ if the total of your yearly visits to the various WY state parks is more than 6 days.

You can also reach the place, even in the canyons, with Verizon. 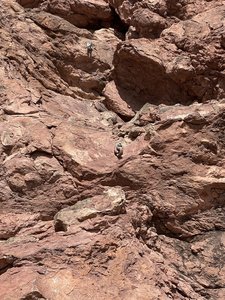 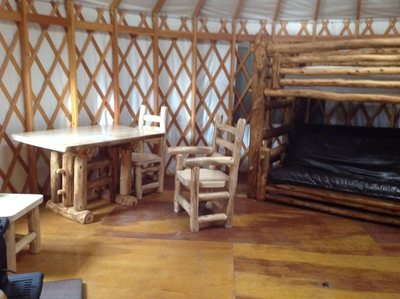 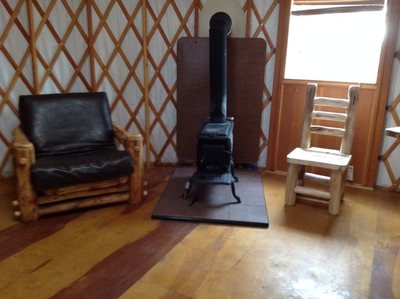 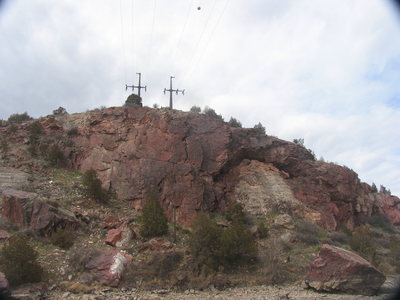 Bob Scarpelli looking over a section of the Swi… 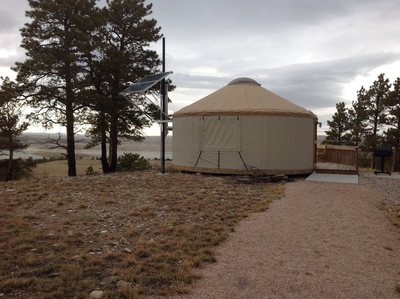 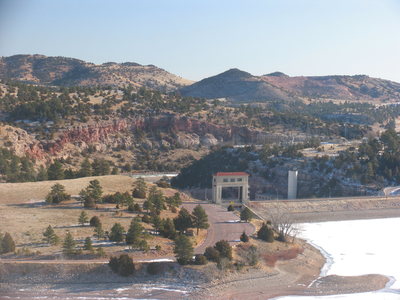 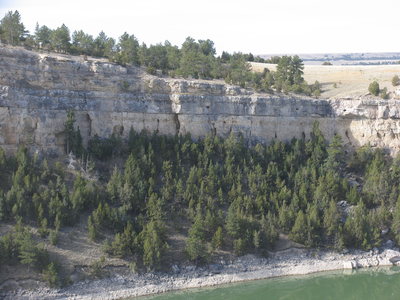 The Castle Wall a north facing band of limeston… 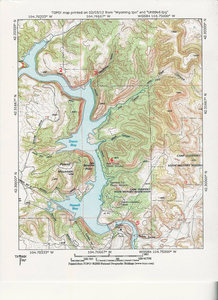 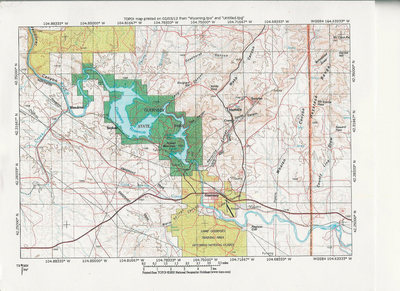 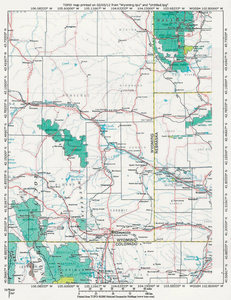 MAP 1: A Region Surrounding the SE Quadrant of…

All Photos Within Guernsey State Park