The Klausenpass is an east-west pass that provides a connection between canton Uri and central Switzerland and canton Glarus and eastern Switzerland. Like most other alpine pass roads, it is typically open from sometime in June to sometime in October (dependent on snow levels).

From Altdorf on the western side, all the way to Linthal on the eastern side, there is a range of mountains with steep, south-facing limestone walls of varying height. For those on both ends of the pass, the areas are accessed from the valley by way of cable car (Ruogig) or cograil and chairlift (Braunwald). The single largest area, the Chli Glatten, is accessed by foot from the top of the pass, as are others higher up on the pass.

The south facing rock here tends to dry quickly. Unfortunately, the Klausen pass has a habit of getting socked in with high fog, even on days that are otherwise sunny in the alps.

Rock quality is generally good, though some areas, and some routes are distinctly better than others.

Chli Glatten is by far the most popular of the climbing areas, due to its large itinerary of routes and uncomplicated, relatively quick access. Fortunately, crowds spread out fairly well. Due to longer and/or more complicated approaches (involving cable cars, private roads with a toll, etc) at the other areas, things tend to be quieter.

Also worthy of mention is the Brunnital, which is a side valley on the western side of the pass. This very scenic valley ends abruptly in a giant cirque at the base of the imposing north face of the Gross Ruchen. The Wiss Stöckli is a smaller mountain on the western side of the cirque with a good itinerary of long alpine sport climbs on its south, east and north faces.

Approach by car from the east via Glarus, or from the west via Altdorf. 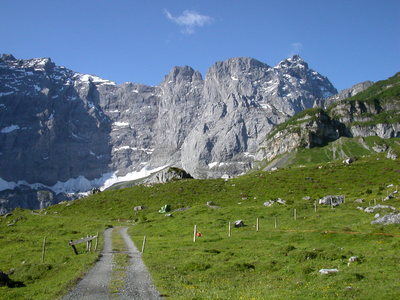 Brunnital, with the imposing north face of the… 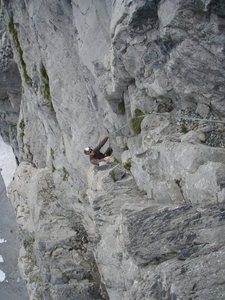 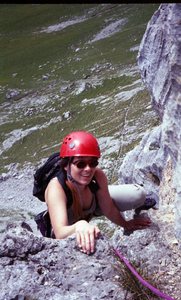 Happy wifey at the crag in Braunwald 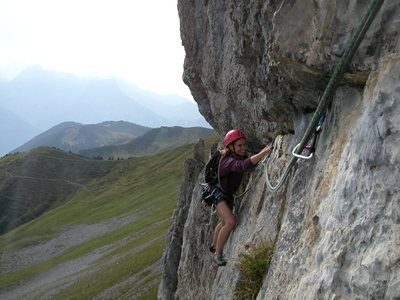 Petra H in good spirits at the Hoech Nossen area 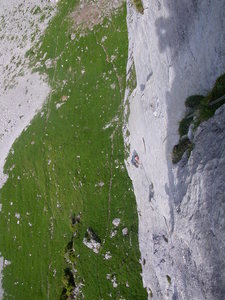 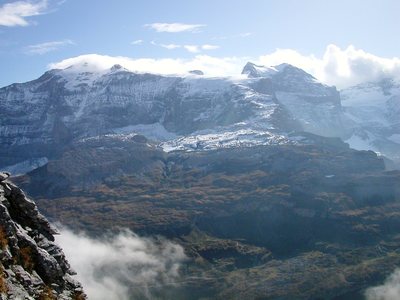 View to the south from Chli Glatten. The promin… 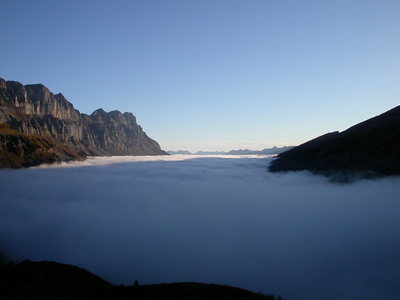 On the eastern side of the Klausenpass, just ab… 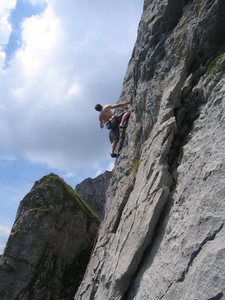 Climbing at Marchstoekli - an awesome, secluded… 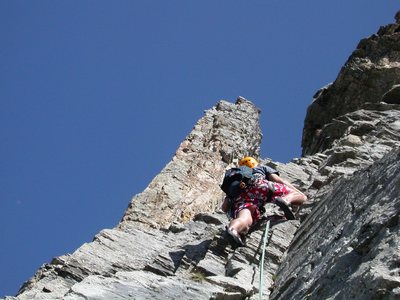 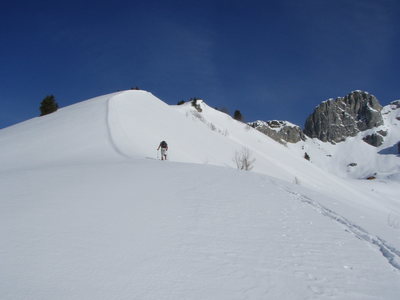 An AT approach to the Marchstoekli crag in Marc… 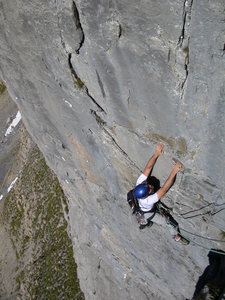 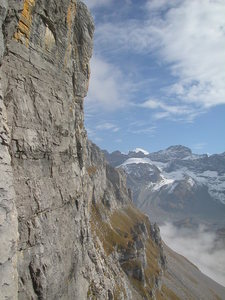 The cliffs at Chli Glatten