Here's some stuff from wikipedia-

Greenland is an autonomous country within the Kingdom of Denmark, located between the Arctic and Atlantic Oceans, east of the Canadian Arctic Archipelago. Though physiographically a part of the continent of North America, Greenland has been politically associated with Europe (specifically Denmark-Norway) for about a millennium. The largest island in Greenland is also named Greenland, and makes up most of the country's land area.

Greenland has been inhabited, though not continuously, by indigenous peoples since 2500 BC. There were Norse colonies in Greenland from AD 986 until sometime most likely in the 15th century. In the early 18th century contact between Scandinavia and Greenland was re-established and Denmark established rule over Greenland.

Greenland is, by area, the world's largest island that is not a continent. With a population of 56,452 (January 2010 estimate) it is the least densely populated dependency or country in the world. 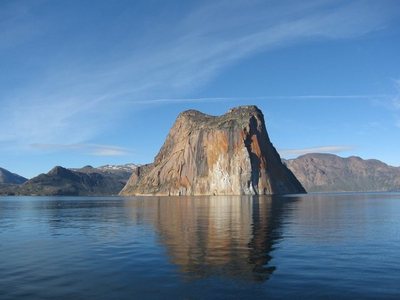 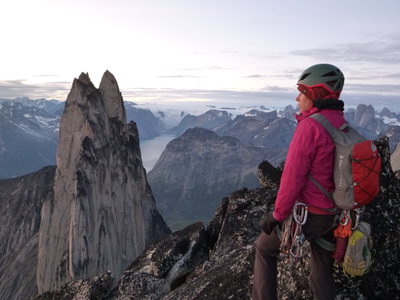 Jenny Antin on the summit of KP 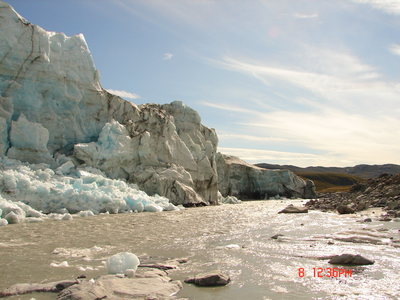 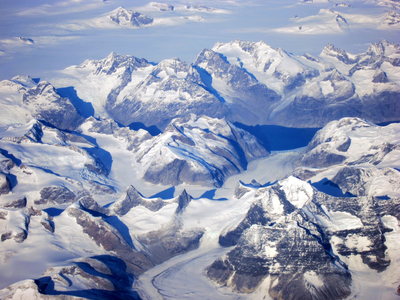 Head of a fjord on the southeastern coast, Octo… 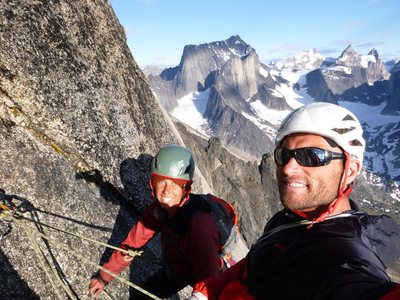 Jenny and I on our honeymoon in southern Greenl… 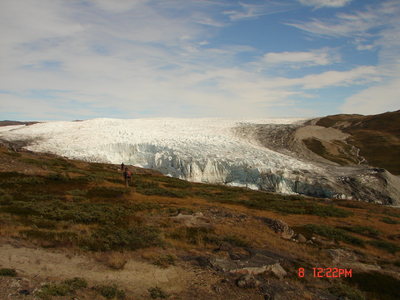 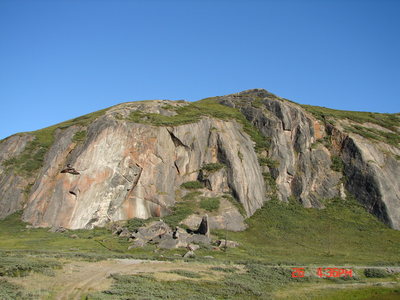 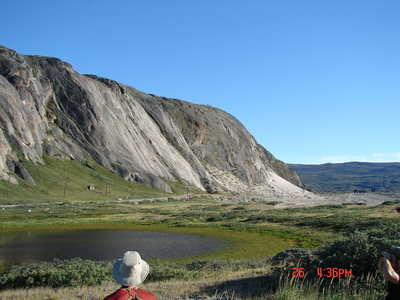 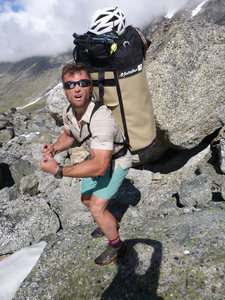 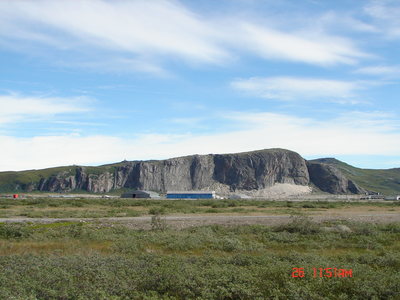 All Photos Within Greenland