GEOGRAPHY OF THE SELKIRK MOUNTAINS 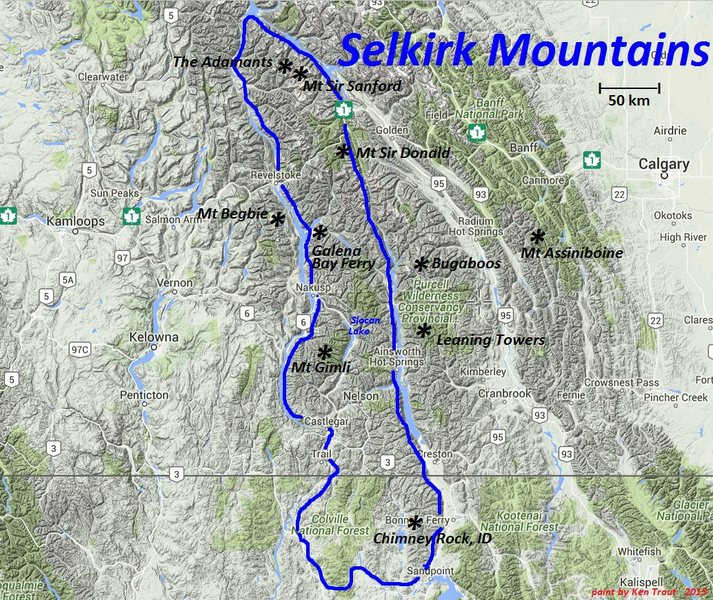 HISTORY
The Selkirk Mountains are the oldest climbing area in the Americas. The first technical climb, using rope and done for sport, was in 1888 when skilled alpinists from Europe made the ascent of Mount Bonney (Chris Jones, Climbing in North America, 1976). 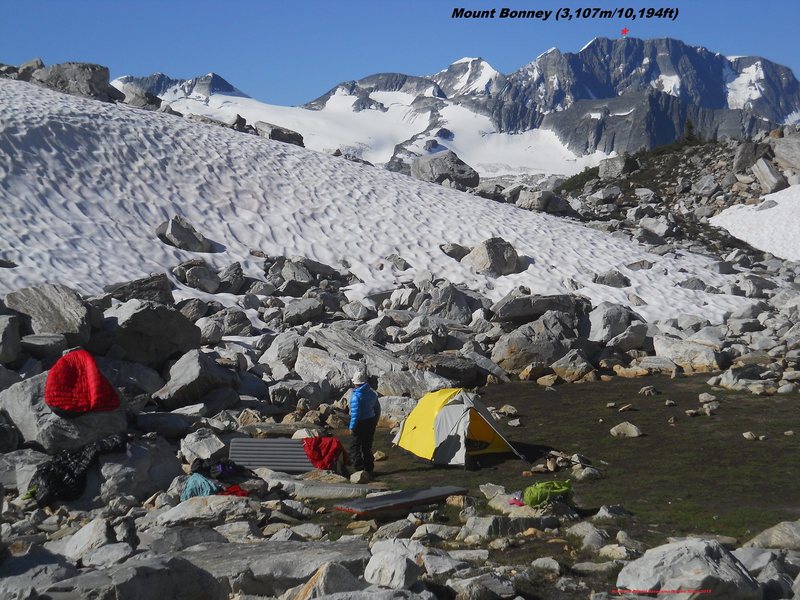 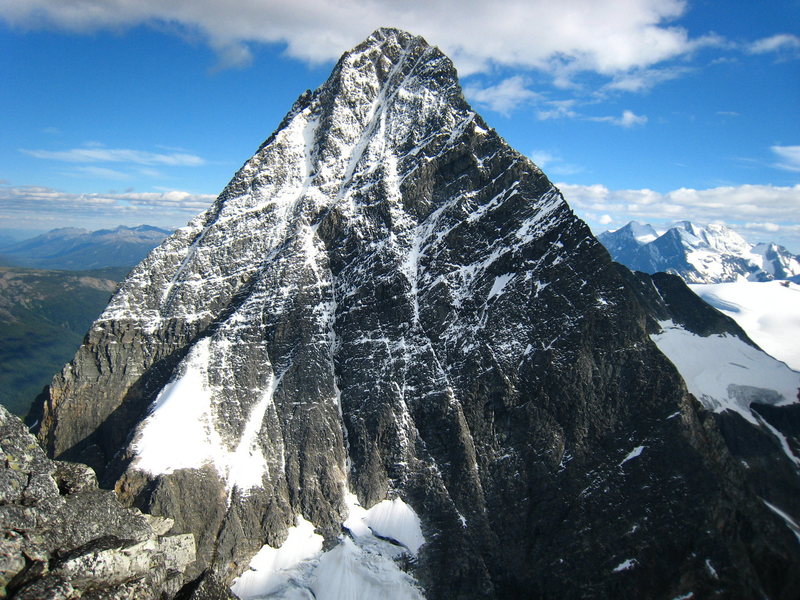 SELKIRK CLIMBING GUIDEBOOKS
One hundred years ago there were already several guide books to climbing in the Selkirk Range. Today, use Selkirks North and Selkirks South, by Dave Jones, both printed in 2001.

For ski mountaineers, and climbers seeking to better educate themselves, there is an important book by Chic Scott: Summits and Icefields . His book covers all levels, from basic information for roadside tele-glades up to advanced details for the great ski traverses of each range. Good beta for most huts and some big peaks too.

For rock climbers, the West Kootenay Rock Guide, by Aaron Kristiansen & Vince Hempsall covers all the low altitude crags from the Valhallas south to the border. Find this book for sale at the Valhalla Pure mountain shop in Nelson, British Columbia. 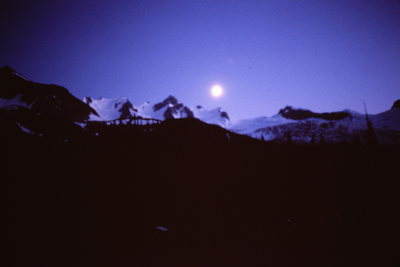 All Photos Within Selkirk Mountains