The highest mountain in Spain is Mount Teide, the volcano that "is" the island of Tenerife. The mountain cuts the island in half forming a barrier between the wet, green northwest side, and the drier, desert side of the island. The climbing here is as varied as the weather and history. With crags at sea level to 9,000 feet, and located in all parts of the island, one is sure to find the weather they desire.

The rock is a wide range of igneous substance including; basalt, volcanic tuff, and sandstone. Most routes are bolted.

The island of Tenerife has many faces. In the south, Las Americas, and Los Christianos are the resorts that attract the holiday goers who are looking for British and German food with a Las Vegas feel. In the south the sun always shines, which is the reason for the resorts and sunburned northern Europeans. Mount Teide is in the center of the island and rises to an elevation of 12,198 ft. The northern side of the island is forested and holds the small historical towns of Tenerife. The majority of the climbing is in the drier south, near the town of Granadilla.

A new (as of 2016) guide has also recently been published: Tenerife-Escalada Deportiva. You can get it here: roxtar.es/topoprint.htm

There are two airports on the island, norte and sur. Which one you fly into depends on the airline. There are many different options for lodging from giant, all inclusive resorts to small apartments. Car hire is mandatory for getting to the crags, but not for getting around the island. 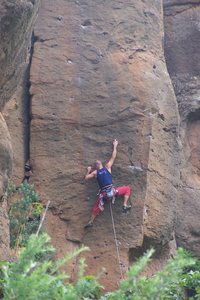 Spanish climber on an unknown route in the Aric… 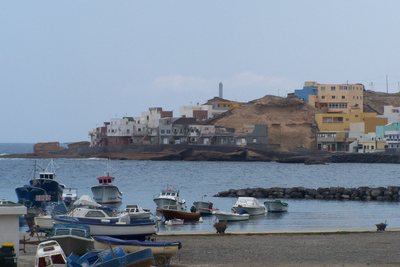 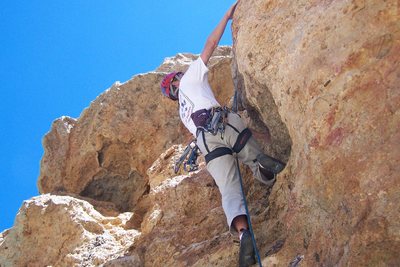 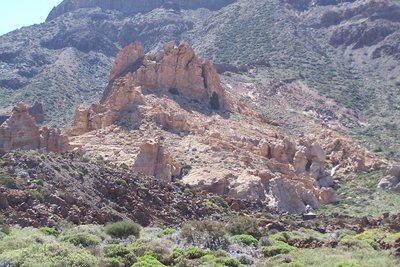 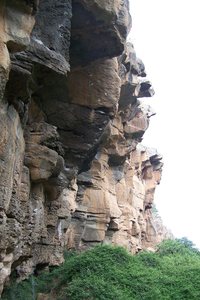 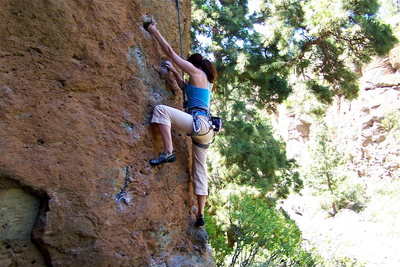 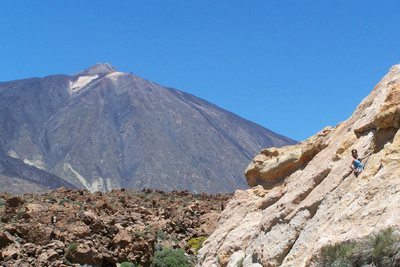 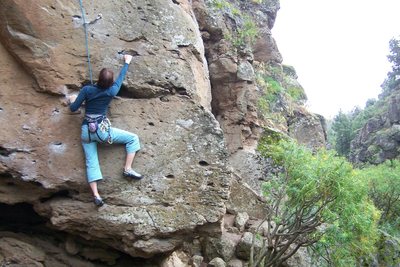 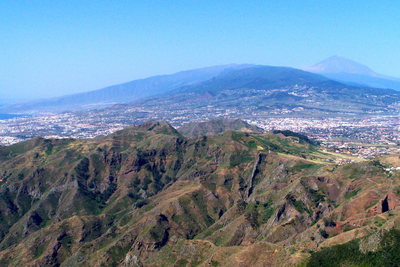 Looking south, down the length of the island.… 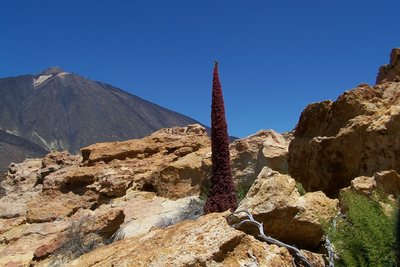