Croatia is a beautiful country with amazing climbing. There are over 60 existing crags, and plenty of rock left still to be developed. There are over a thousand islands in the country which contribute to almost 6000 km of coastline. Needless to say, you will never be far from the beach.

This country is a limestone lovers paradise. There is everything from bouldering, short well bolted sport routes, super long sport and trad routes, to deep water soloing. You can climb year round by either seeking the sun in winter, or finding shade in the summer with a mid day swim to cool off.

Croatia has a rich climbing history dating back to at least the 1930's. In 1931 Emilio Comici climbed Veliki Toranj at Vele Draga on the Istrian Peninsula. Word of this impressive tower and the others of the area spread back to Italy and put Croatian climbing on the map (oops, just found out Istria was part of Italy at that time, until after WWII). 1938 saw the first attempts at climbing Anica Kuk, one of the biggest and best walls in the country. There have been many waves of development throughout the years. Visiting Austrian, German, and Italians as well as local climbers have been putting up new routes for decades. Since the end of the conflicts in the 90's the country has become more and more inviting for traveling climbers. The city of Omis, in order to promote tourism, pays for the bolting!

Croatia wants to join the EU. Supposedly they don't want to turn over their war criminals.. Until they are accepted into the EU, things will remain relatively inexpensive. South East Europe is far more affordable than ANY western European climbing destination.

There is great camping throughout the country, Hotels or apartments are also affordable.

Guide books: Paklenica by Boris Cujic covers only Paklenica
and Croatia by Boris Cujic covers the rest of the country.
the crags on the Istrian Peninsula are also covered in a book called "Climbing without frontiers" Which also covers some crags in Italy and Slovenia. I'll add links to the guide books when I find them...
amazon.co.uk/Croatia-Climbi…

Most of the major cities have airports. Split or Zadar are probably the most centrally located, although you could manage from any of the major airports. Most areas are accessible by bus or train. Another option, especially if you will rent a car, is to fly into Italy, Slovenia, or even Germany. I flew into Munich and drove down. There is plenty of climbing and scenery on the way, and it's only a little over 5 hours to the boarder.

Most areas in Istria are striking distance from Osp a short distance north of the boarder in Slovenia.
Paklenica National Park, one of the best climbing areas of the country, is just north of Zadar.
The island of Hvar is another great destination. Sport routes on the beach, and deep water soloing. Accessed by ferry from Split.

Mountain Project's determination of the classic, most popular, highest rated climbing routes in this area.
More Classic Climbs in Croatia » 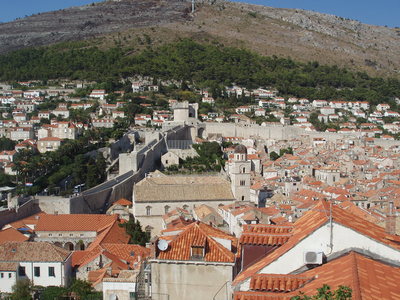 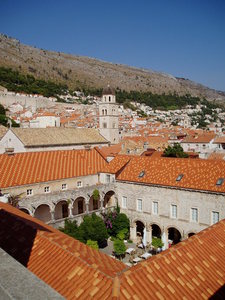 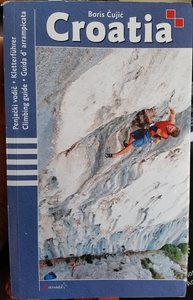 This is the most comprehensive Croatian Climbin… 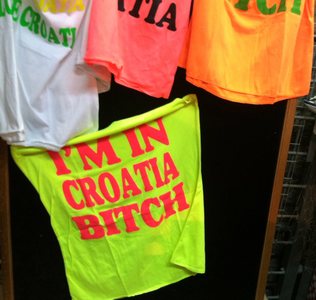 You should be too. 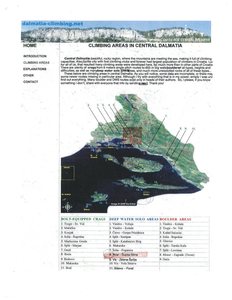 Overview of climbing in Croatia from a now defu… 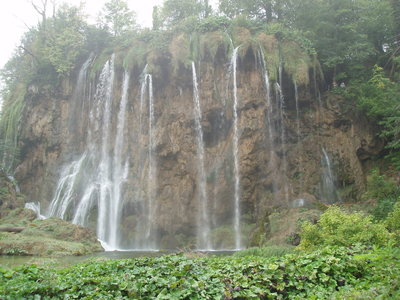 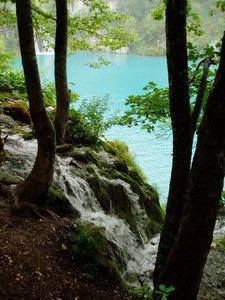 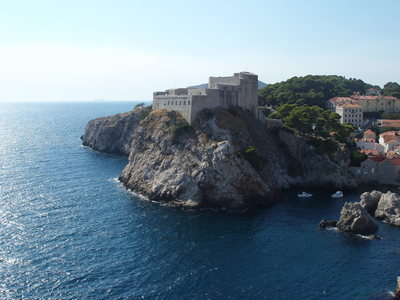 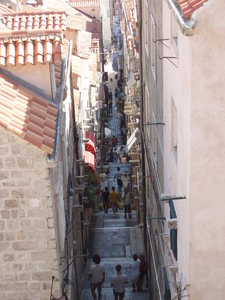 All Photos Within Croatia