The Czech Republic, perhaps best known as having produced some of the world's top climbers in recent decades, is packed like most other European countries with excellent climbing opportunities. Its two most noted destinations are the Northeastern Bohemian sandstone towers, made famous in the film 'The Sharp End' and by the scary local trad ethics. Petrohrad, which could be considered the Pawtuckaway of Eastern Europe, is a major regional draw for those who want an abundance of granite bouldering in a magical forest. In between lie countless smaller limestone, sandstone, and granite crags, quarries, and boulders. The Czech Republic is rich with rock and is a great destination.

The majority of the climbing is sandstone with mostly traditional crags. However, there is one particular sandstone area with a mixture of sport and trad climbing- Labské Údolí (Elbe-Valley or "Labák").

In some sandstone crags, ethics play are a strong issue. Protection on the ringbolts or pieces of cord with knots in them are allowed (no other protection made of metal is allowed). Chalking is forbidden in many areas.

Prague has a major international airport. There is a stable train connection from all major European countries as well. Bus or train connections, either from the airport or major cities, can take you to any part of the country in under four hours. 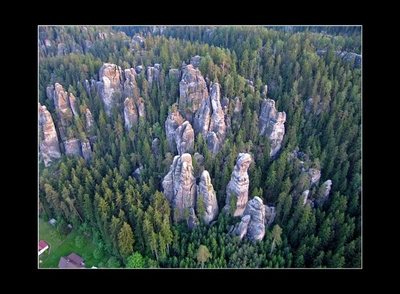 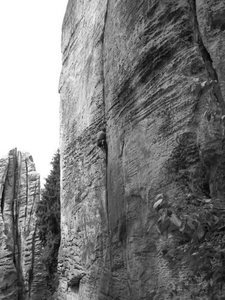 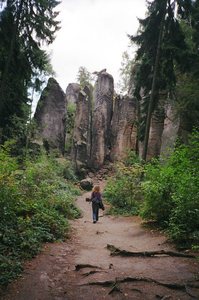 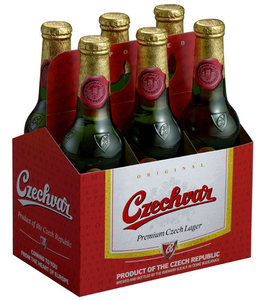 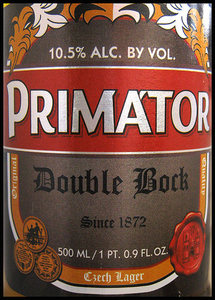 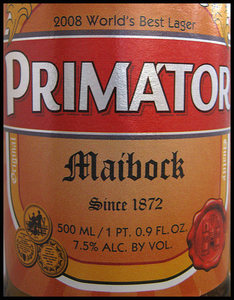 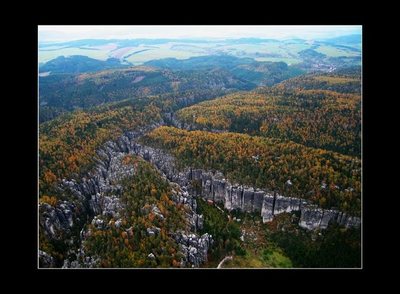 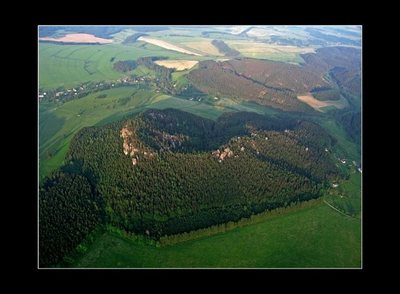 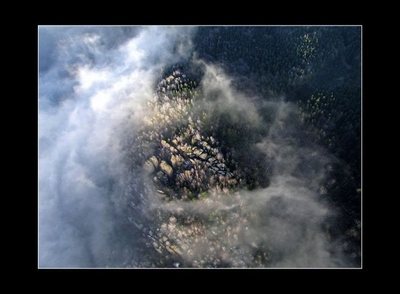 All Photos Within Czech Republic