First off, you'll be relieved that Germany has much fewer dangers than the USA or Australia, but there are still a few things you should be aware of, especially if you're traveling with children.

1) The number one greatest concern you need to have during your visit in Germany is ticks, especially throughout most of southern Germany. The ticks here carry two potentially serious diseases (borealis and meningitis) and they need to be completely and competently removed within 8 hours of biting. If you don't manage to remove them within that window, go see a doctor. If you see a ring around the bite, definitely go immediately to a doctor. Better yet, get a tick immunization prior to your visit.

2a) Poisonous animals: There are two minor poisonous snakes in Germany, the Kreuzotter and the Aspisviper. Neither are agressive, nor is it even likely that you'll even see one. The Aspisviper is only possibly found in the Black Forest (southwestern) region of Germany, but its numbers are very few. It is more dangerous than the Kreuzotter, whose bite would cause sickness but wouldn't lead to death other than in extreme cases.
As for poisonous spiders, there are three potential species which could manage to actually bite you, but nothing worse than a garden spider bite would result. This means, the symptoms would be similar to a wasp sting.

2b) Not really a topic of its own, but nonetheless relevant: you're more likely to (though still extremely unlikely) be bitten by a rabid fox than a poisonous snake in Germany. If you've got kids, just make sure they're not completely out of sight while you're climbing and you'll be fine.

Located in the northern half of a magical place called Euroland. Friendly locals (who likely speak a good amount of English) are usually more than willing to help you figure out where you're going or which route is which. Most routes have UIAA grades (exception: a few areas in the eastern half).

There's also plenty of climbing history in Germany. Harder free climbing got its impetus in the 1970's from a man by the name of Kurt Albert, who invented the redpoint at the Frankenjura area. Also, if you're super-badass and looking for a decent 5.14+, check out Action Directe put up by Wolfgang Güllich.

For a bit of cultural flavor, some of the pre-existing information has been organized under Archive pages.

Go to Euroland; it's a relatively large country with large amounts of beer.

The approach can be rather long if you start on a different continent.

Here's a handy map with a good overview of major climbing areas (in German): dav-felsinfo.de/ajaxdav/

Below you can see a general overview of what the weather is typically like throughout Germany. However, the area around Freiburg (South-west Germany) is the sunniest in all of Germany, whereas it typically rains more in the north and east (Sächsische Schweiz). In general, however, German weather in April and November is pretty crap, though somewhat unpredictable. That means that you may get lucky and have sunshine and warmth, but more than likely it will rain in those two months.
The Germans have a saying for April: "April, April, er weiß nicht was er will." Directly translated, the saying means "April, April, he doesn't know what he wants." You can have sunshine immediately followed by rain/snow, warmth and then a drop in temps, or just solid sunshine for a week followed by solid rain.
November has generally crappier weather than April.

Having said that, you can plan a visit to Germany despite the rain. If it's raining for a week, go to the Frankenjura or further South in Bavaria. You can't climb in Saxony at all unless the rain has ceased for at least 2 days, making this region as difficult to plan as a trip to England, weather-wise. In the Pfalz, you can also climb on the rock no matter what the conditions, just because the sandstone is so much harder than in the Sächsische Schweiz.

The climbing areas linked on the left correspond to the "Germany Climbing Areas" picture and are large areas with many crags and up to many thousands of routes. More specific areas can be found by following these links to their sub-areas. If you have one in mind but don't see it right away and don't know exactly where it is, perform a search (on the right side of the blue bar at the top of every page on MP).

Most likely, Germany is a foreign country for you and thus, unfamiliar. If you would like to contribute routes or areas, please first perform a search to assure it doesn't already exist. If you don't find it, feel free to add whatever you've personally done (refer to Contribution Guidelines). For the areas I've created, I usually do them based on the parking lot if more than one crag is accessible from it. From there, I create sub-areas for the crags themselves. Here is an example: Kleinziegenfelder Tal. You can use this method for your contribution, or another if you think it makes more sense.

Mountain Project's determination of the classic, most popular, highest rated climbing routes in this area.
More Classic Climbs in Germany » 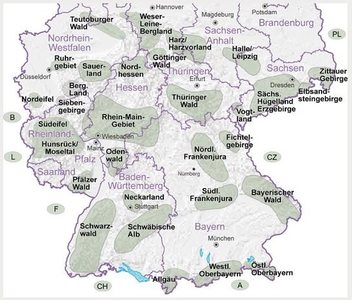 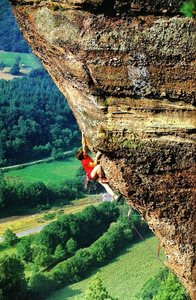 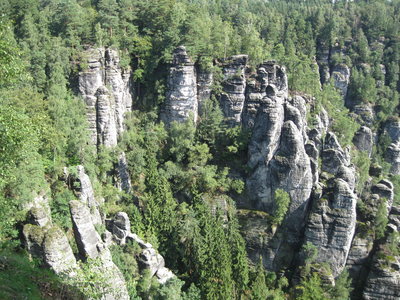 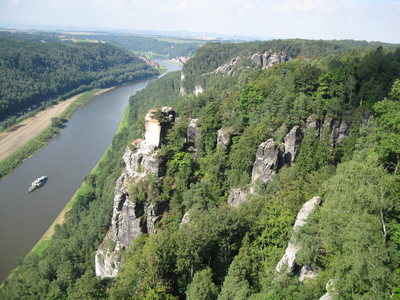 The Elbe River with some sandstone towers! 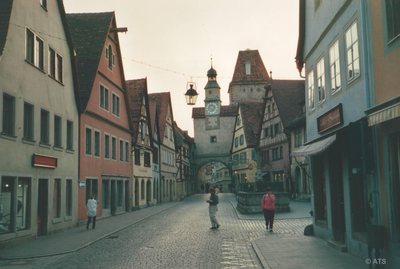 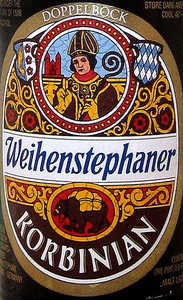 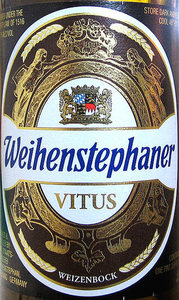 All Photos Within Germany