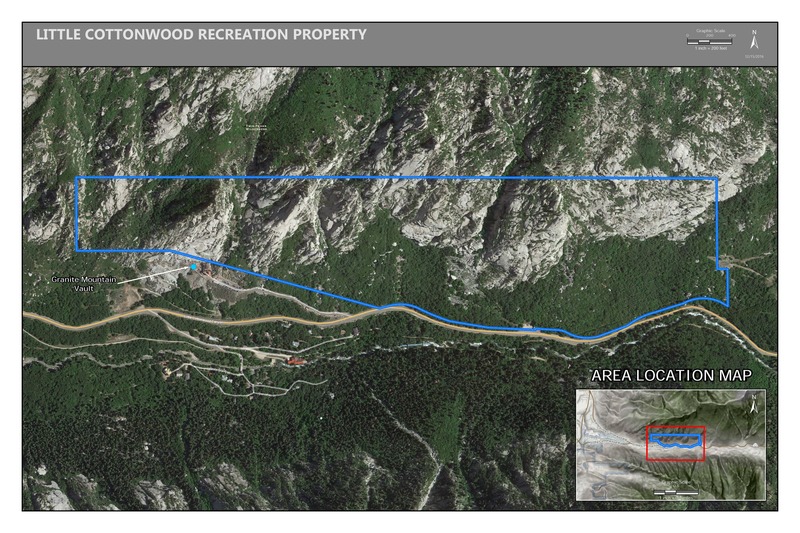 Tanners Gulch had one route published in 1996 when the Ruckman guidebook was released. Today it holds enough routes to keep one busy for a season. The rock is broken and dirty in some places, other places the rock is absolutely killer.

The gulch runs north/south. The majority of the routes face East so morning sun is sure bet. There is one wall that faces West so chasing sun is an option. However the gulch goes into the shadows around 3pm in the summer and 2pm in the fall.

In the Winter and Spring months avalanche hazard may be an issue. The gulch is fed by the massive upper headwall in Tanners, only go if the snowpack is stable, not much running room in that gulch if it were to avalanche.

Once you get up into the guts of the gulch footing becomes loose and the talus unstable in places, watch your step. In the melting months we have heard and seen rocks whizzing and flying by, this place is about as alpine one can get this close to the LCC road.

The views are unbeatable up here. You have the mighty Pfeifferhorn, Red Stack, White/Red Baldy peaks to the south. And the sounds of traffic are dim.

While climbing in the area we ran across 2 pieces of webbing, the only sign of climbers. One was found on the Phillip Drummond Ledge on the route Diff'rent Strokes, the other was found on the Hidden Heavenly Slab around the pine tree in the left corner. Both appeared to be left from routes that follow big broken corner systems, but if you have any info please share it!

Drive up Little Cottonwood Canyon (HWY 210). Follow the signage to Tanners Campground, once you get to the campground go another 100 yards up the road and park on the large shoulder before the bend (east side of road). Across the HWY at the bend is a UDOT sign indicating Tanners Slide Path, walk behind this sign, there is a trail here. Follow the trail (faint in some spots) to the drainage, drop down in and walk up the gulch. There seems to be a better trail on the West side of the stream. 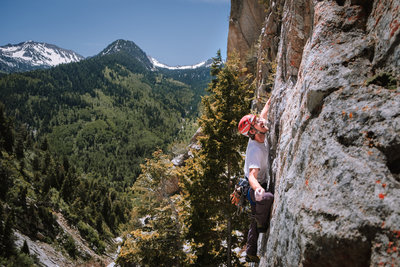 Some of the best crag views in the Wasatch. 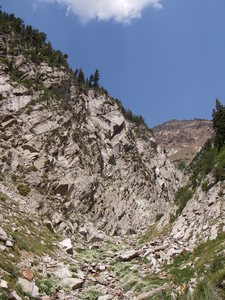 What the gulch used to look like before the sum… 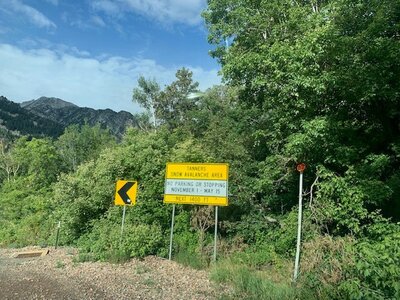 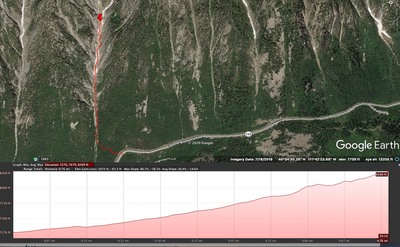 This is totally a guess, made with low-google-e… 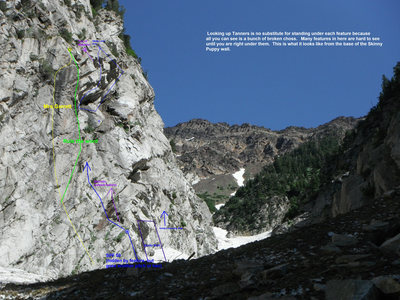 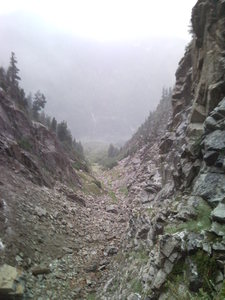 Looking down after all hell broke loose. Nothi… 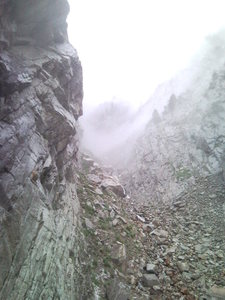 looking up before all hell breaks loose

All Photos Within Tanners Gulch