Town of Taos and Surrounding Area

Taos, "the Place of the Red Willow" in the native Tiwa of the Pueblo Indians, has long been the rendezvous of the Southern Sangre de Cristo Mountains and of the various cultures that call this region home. The Spanish referred to it as "Remote Beyond Compare" and it is for that reason it has remained to this day, unspoiled. Artists since have gathered at the foot of the Sangre De Cristo to take advantage of the high desert light and how it plays along the peaks and down into the Rio Grande Rift valley. The Taos Society of Artists, as well as Georgia O'Keefe, Ansel Adams, Paul Strand, and Dorthea Lange had an affection for the "Taos Light" and the extraordinary diversity of landforms and cultures in northern New Mexico.

Taosenos enjoy a diverse topography spanning from the basalt crags of the Rio Grande Gorge (John Dunn Bridge Area, Dead Cholla Wall, Miner's Crag, Utopian Vistas, Vista Verde Crag, Wild and Scenic, from about 5500 to 7000 ft) to the pristine granite of Tres Piedras or Questa Dome, the metamorphic rocks of Comales Canyon (up to 10,000 ft.) and the cobble conglomerate of El Rito all within a reasonable drive from one of the oldest continually inhabited communities in the U.S. Bring your sense of adventure and independence (as well as your rack, rod, boat, bike and skis/board) and get lost in the expanse. Gradual development and expansion of local crags has added a variety of new sport and trad pitches in the area surrounding Taos.

The geology of the Rio Grande Box is largely volcanic. Olivine tholeiite basalt forms the three main layers of the Servilleta Basalt. The middle basalt unit is separated from the upper and lower tiers by layers of sediment forming the benches. These horizontal basalt layers of dark-gray, pahoehoe (ropey), vesicular (air pocketed) lava compose the main climbing walls in the gorge (Vista Verde, Utopian Vistas, Dead Cholla, John Dunn area, Horse Thief, etc.). The rock we climb in the upper Box area of the Wild and Scenic is more dense, can be red to light brown and was not from the lateral Servilleta flow. These remnants of volcanic plugs are more appropriately termed dacite, and it may contain crystal inclusions known as phenocrysts. The middle box or La Junta section has several examples of swirled volcanic rock from old low relief dacite volcanos. Miners' crag is a nice example. The wall across from Miners' is also a remnant.

Disclaimer: As Lew Wallace once said: "Every calculation based on experience elsewhere, fails in New Mexico", and that may be doubly true for Taos. (Therefore climbing is dangerous, BETA is just that, use your own judgment, blah, blah ...). Oh, and if you are wondering, "Taos" rhymes with "house". 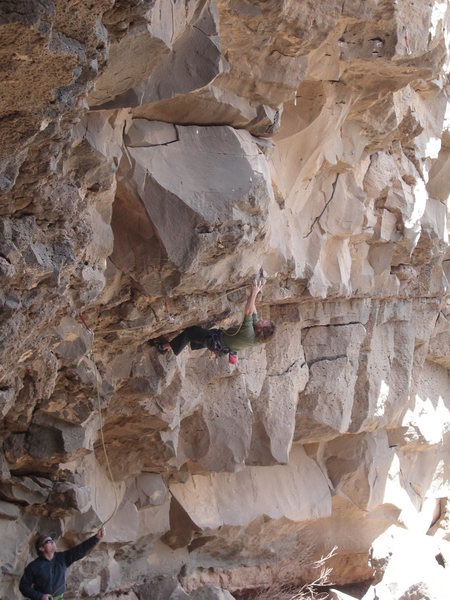 Eats: The World Cup Cafe, on the Taos Plaza, has the best espresso in town. In Arroyo Seco, the Taos Cow is the place for java, lunchables, and ice cream. For muy delicioso New Mexican fare, Orlandos, in north Taos, serves some of the states best chile (say, Go Christmas, when ordering, for half-green and half-red). Willing to spend a little more? Check out The Love Apple, built in an old, chapel just east of Taos and serving fresh, locally grown, mouthwatering meals (try the quesadilla with egg). Doc Martin's in the Taos Inn is a must for breakfast or dinner. Ask Bob D'antonio for his recommendations for a meal or climb, he manages the place.

Camping: Most crags have camping on National Forest and BLM land. Particularly primo are the improved Orilla Verde Recreation Area campgrounds, right along the Rio Grande $7 per night, blm.gov/nm, (575) 751-4899. Hot showers and check with the camp host if you can use the hottub. blm.gov/nm/st/en/prog/recre…

Lodging: Why rough it when you can stay in a lux adobe? Donna Longo, Jay Foleys wife, rents two vacation homes in Arroyo Seco: Casa Seco and Casita Seco, both on an acre of pasture overlooking the Taos Valley. Prices vary according to season and number of people  climbtaos.com/rental.html, (575) 776-2222. Or enjoy the mountain air below El Salto peak at walkingrainguesthouse.com. The iconic Abominable Snowmansion, in Arroyo Seco, offers private and dormitory-style rooms, teepees, and camping  snowmansion.com, (575) 776-8298. 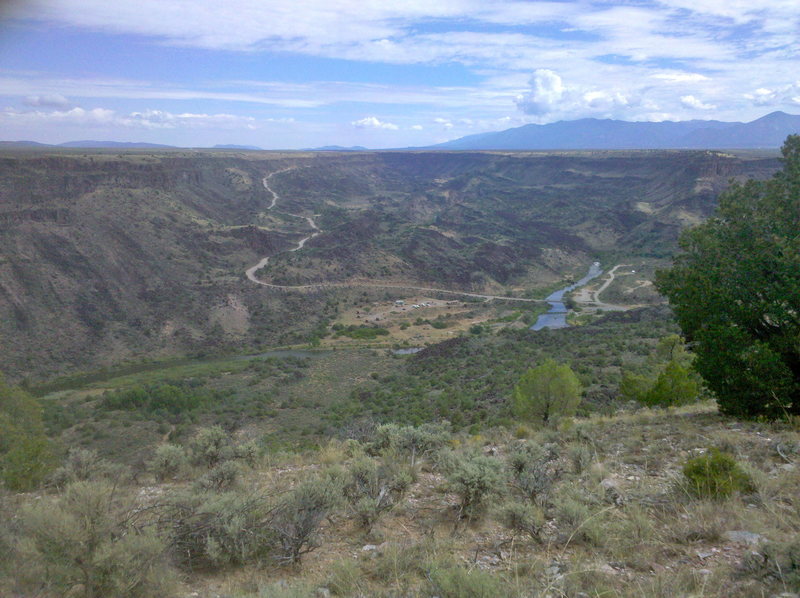 Ernest Blumensheim, founder of the Taos Society of Artists documented his own love of the topography 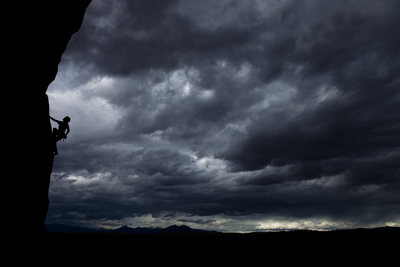 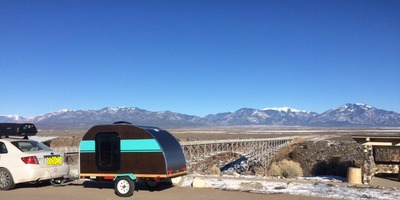 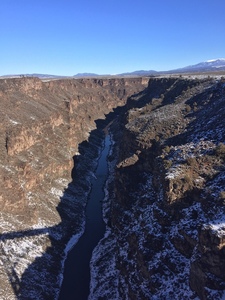 Rio Grande Gorge, surprisingly not too cold in… 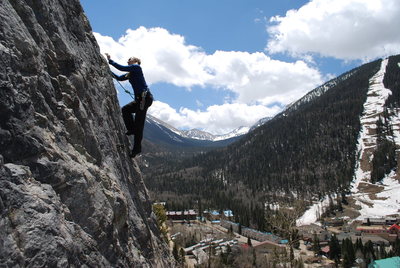 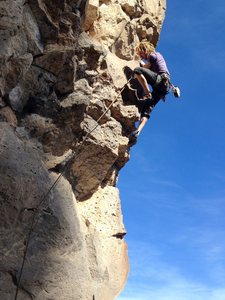 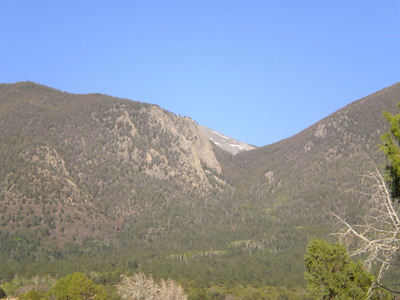 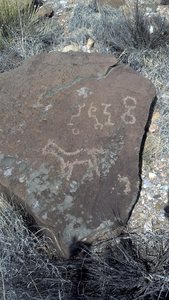 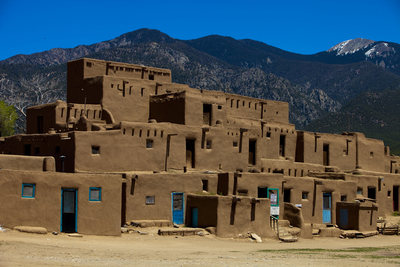 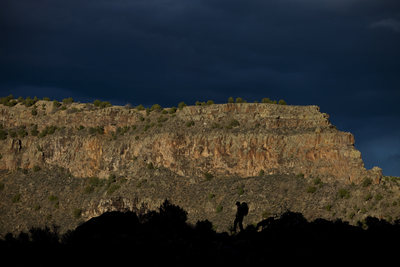 All Photos Within Taos Area