Davis Face is secluded, maybe with a party on it, and that's bad luck if there is.... The classic "Center Route" goes at 5.9, and there are a couple other routes, too! This is a beautiful face that goes at roughly 500 feet and 4-6 pitches. It is a 30 minute hike in, and the rock is bomber granite.

Head out of BV towards Bob's Rock on 371 and take the turn east (right) on 375. Follow 375 to 375A as it winds toward the base of the hill at Davis Face. Stop when you see the awesome, big granite wall above you ;)

Per Ralph Swansen: when Rd 375a ends, stay left onto Trail 373. When 373 is approaching the base of the rock, a right turn down a hill will take you to a parking lot that is the closest to the base with an established trail to the rock. There is another parking lot on the right side of 373 a little past the aforementioned turn off with a slightly longer approach. The drive from BV takes a good 30+ minutes to the base of the rock.

Per Tim Stich: the rock is composed of granite sediments that were fused later by regional metamorphism (metasediments). Dikes and other igneous intrusions fill in ancient cracks. It is the same type of rock as in the Badger Mountain area near Lake George. This rock often forms flakes, chickenheads, and other surface features, which can be closer in feel to sandstone than pure granite. 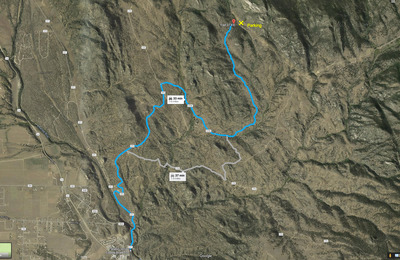 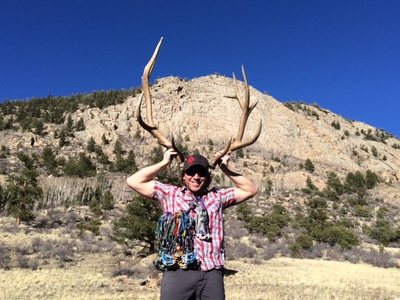 Nice rack(s) below the Davis Face. 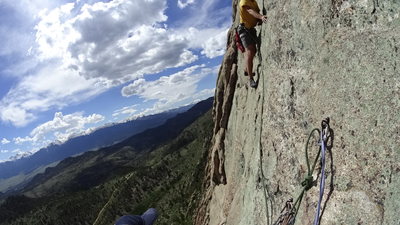 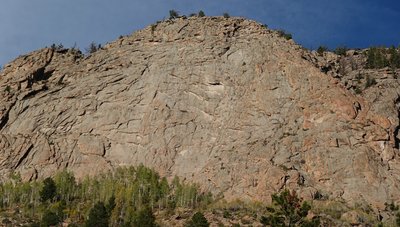 Davis Face as seen from end of the road. 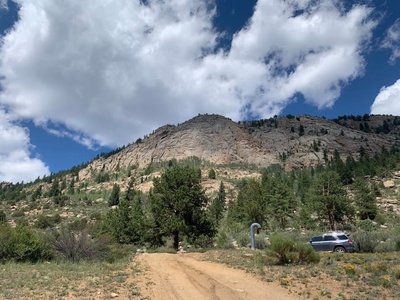 The parking area for Davis Face off the main ro… 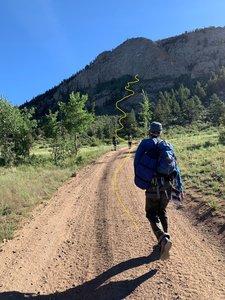 Approach to Davis Face. Climber's trail to base. 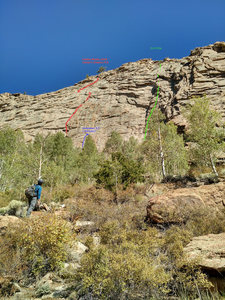 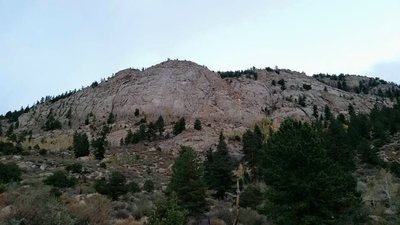 The Davis Face as the sun sets. 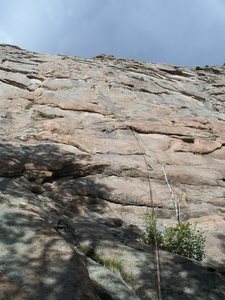 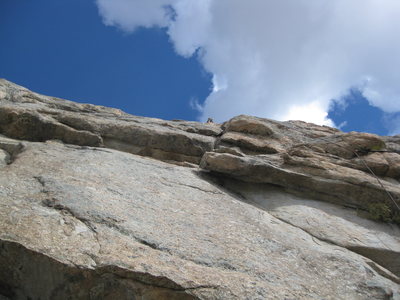 The crux right after the first pitch. 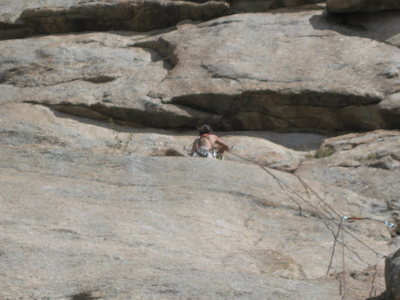 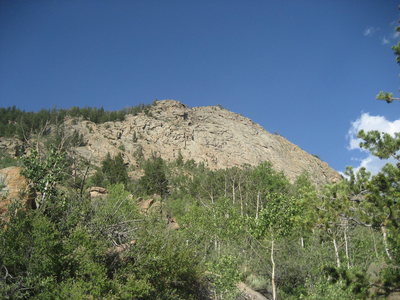 Davis Face from the road

All Photos Within Davis Face