Inner city bouldering at its best. This area is located inside the city of Berkeley, and elimination problems are the rule. Indian Rock is a locals' favorite because of its easy approach and accessible setting. It can be busy after 5 and on weekends, but if you've got a couple of hours to spare, it's only a few miles from the Berkeley campus, and set in a nice upscale neighborhood.

Rock is mostly smooth, but there is some sharper stuff on the upper area of the rock.

Super classics include the main traverse, and the watercourse area.

The main area is in the shade most of the time, though the tops of some routes can see some sun.

Indian Rock is primarily a bouldering area, but there are a few routes that you might want a top rope.

Descent off the top of the rock can be easily accomplished by walking off the back of most routes.

Also known as the Ohlone Stone.

From the UC Berkeley campus:

Go North on Shattuck until it bends left and becomes Henry (which will turn into Sutter without you noticing). Follow it until just before the tunnel. Hang a right on Del Norte instead of going into the tunnel. Head up the hill to the Marin Circle. Leave the circle at the second right (the widest street you can take) and veer right onto Indian Rock Ave. Continue up the hill one long block until you see the prominent rock on the left. Park, and you're there. The main bouldering area is down the stairs on the right side of the rock.

Take I-80 south. Exit on Gilman, and turn left (east) onto Gilman. Follow Gilman to a left on Hopkins street. Follow Hopkins up to the Marin circle. Turn right on the 4th street (the widest street leaving the circle), go slight right (and uphill) onto Indian Rock Ave. Head up the hill a long block until you see the prominent rock on the left. Park, and you're there. The main bouldering area is down the stairs on the right side of the rock.

Follow directions from the North, except turn right on Gilman instead of left. 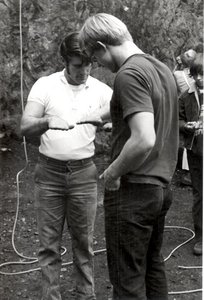 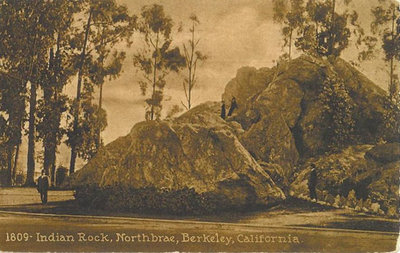 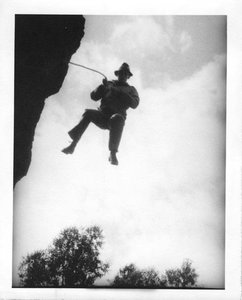 Dick Leonard jumping off what I'm pretty sure i… 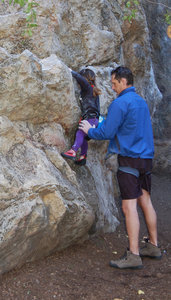 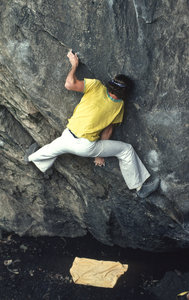 John "The Verm" Sherman on the "Edge Direct" BITD. 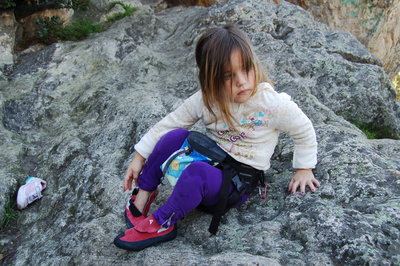 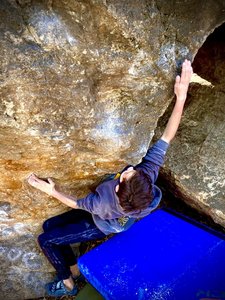 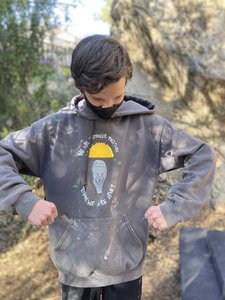 "Wyatt is psyched, strong and cool" according t… 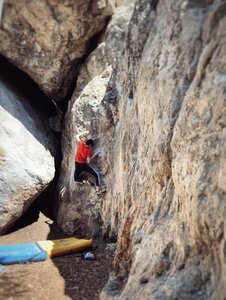 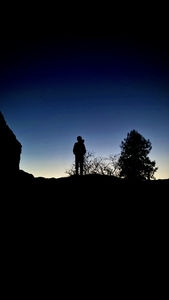 After a good session on the seam photo by Analise 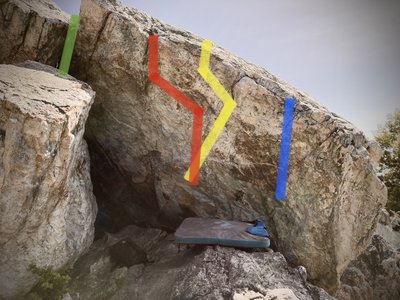 Topo for the left side of the I- block Green… 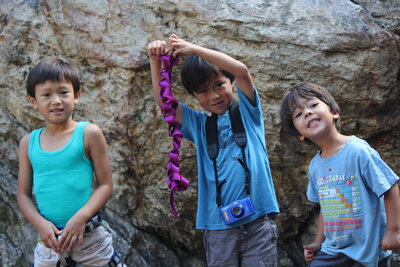 This photo was took in 2014ish during my first…

All Photos Within Indian Rock